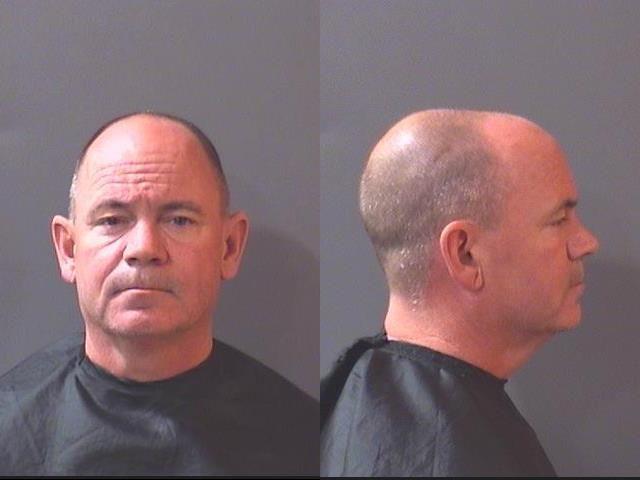 DALLAS (AP) — An elite Texas gymnastics coach was arrested in Indiana after being accused of sexually assaulting three girls at a Fort Worth gym, police said Thursday.

Skipper Glenn Crawley, described as an elite-level team gymnastics coach, is accused of sexually assaulting the victims at Sokol gymnastics in Fort Worth, police said. Authorities arrested him on Wednesday after executing a warrant at an Indianapolis residence. He is being held at an Indiana jail, pending extradition.

Crawley, a former assistant coach at the University of Oklahoma, had been wanted for the continuous sexual abuse of a child, along with two counts of aggravated sexual assault of a child.

“The thing was, he was a great coach,” the mother of a victim told TV station WFAA . “And he used that. He’s a very sick man.”

Court records show that the three victims accused Crawley of touching their genitalia, including one who said the coach touched her while he helped her stretch. That victim also reported the coach would make “inappropriate remarks,” commenting that he would want to snuggle or sleep with her, according to an affidavit. She also told authorities Crawley said he wanted to get married and that she was his girlfriend, the affidavit says.

Another victim reported Crawley had inappropriately touched her multiple times and would call her back to his office while other girls were conditioning, according to an affidavit.

The court records say police were notified of the sexual assaults in April.

Russell Prince, an attorney for the board that runs the gym, said Crawley was suspended from the gym this spring. The same day the gym’s general manager received word of an allegation, Crawley was pulled from the gym floor, made aware of the allegation and escorted out of the building, according to Prince.

“The gym is behaving as if the allegations are true,” he said, noting that general manager also contacted police. Prince described Crawley as a high-level team gymnastics coach, and said the coach was not fleeing authorities in Indiana but was there on a planned visit.

The arrest comes weeks after Texas prosecutors filed sexual assault charges against former sports doctor Larry Nassar and a trainer who worked at his side, broadening the worst abuse scandal in U.S. sports history beyond Michigan.

Nassar was charged with sexually assaulting six minors in Walker County, Texas, where U.S. Olympic gymnastics coaches Bela and Martha Karolyi had a ranch that was used as a training site for Olympians.

In Michigan earlier this year, Nassar was sentenced to decades in prison after hundreds of girls and women accused him of molesting them.