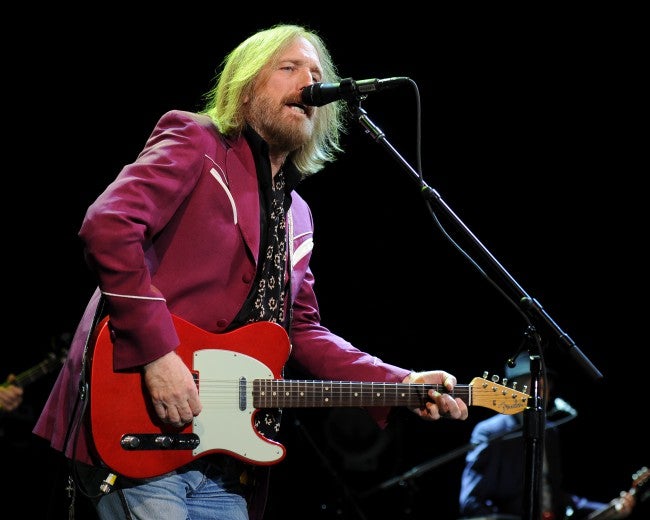 INDIANAPOLIS (WISH) – Tom Petty and Jeff Lynne are now credited as songwriters on Sam Smith’s hit song “Stay With Me,” according to multiple music publications.

The Sun in London broke the story that Petty and Smith’s attorneys had quietly settled out of court. At issue was the similarities between Smith’s “Stay With Me” and Petty’s “I Won’t Back Down.”

Representatives for Smith told Rolling Stone that the similarities were coincidental, as the writers for “Stay With Me” had not previously heard Petty’s song. Despite this, they told the magazine they “acknowledged the similarity” and “came to an immediate and amicable agreement.”

Now, the list of songwriters for “Stay With Me” includes Smith, James Napier, Williams Phillips, Petty and Lynne.

Do you hear the similarities? Listen to the songs below: