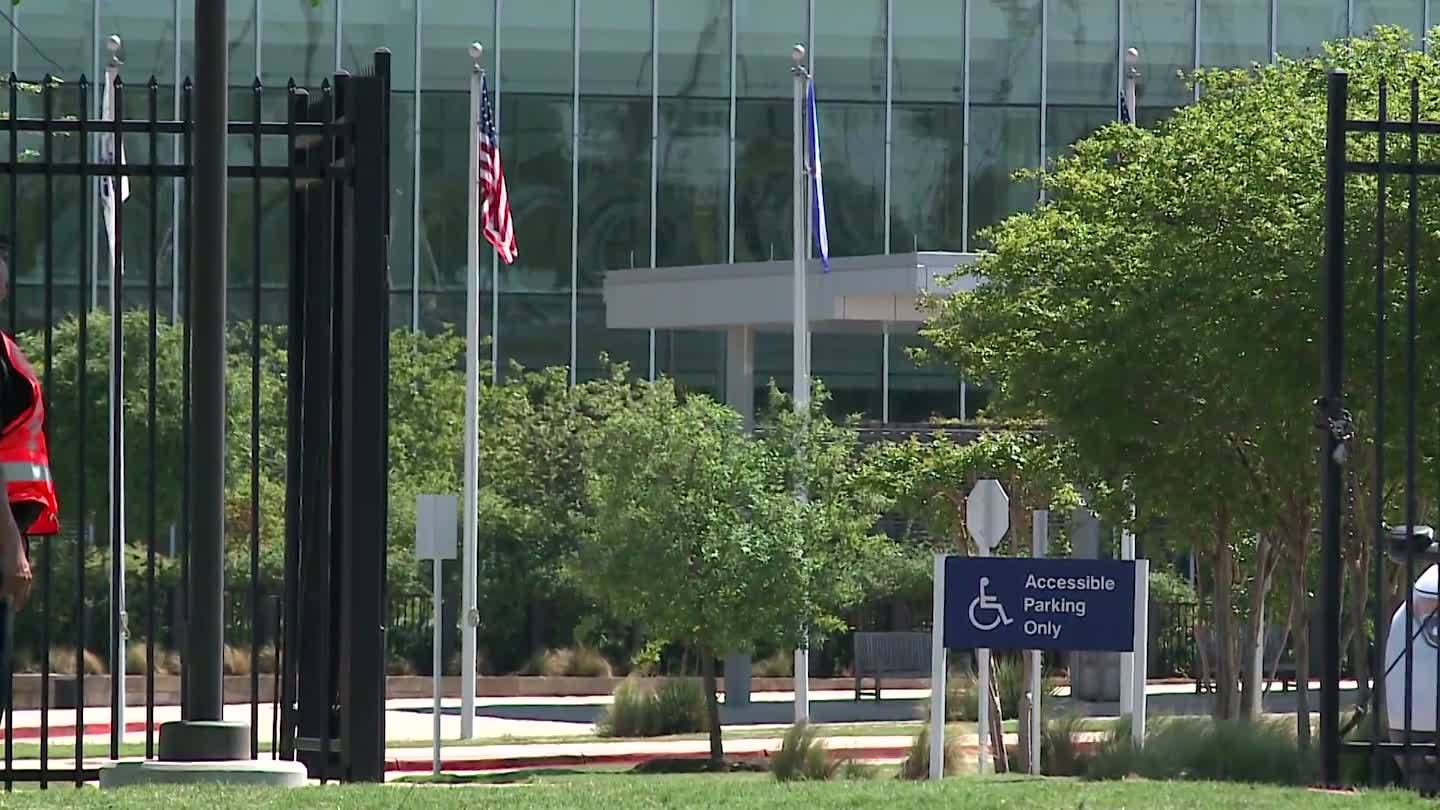 WASHINGTON (Nexstar) — This month alone, at least three veterans have committed suicide at Veterans Affairs facilities, according to AMVETS.

Officials from the veterans support organization said the deaths appear to be in protest of a system they say is failing to properly treat veterans. The group is now calling for a multi-agency investigation into the ongoing veteran suicide crisis.

The VA is meant to be a place veterans go for treatment. But recently, they’ve become a place where vets go to harm themselves.

“Walk into a clinic and shoot themselves, or light him or herself on fire, what’s going on?” said Sherman Gillums, AMVET spokesperson.

Gillums said recent suicides at VA facilities are drastic calls for help. The organization is calling on Veterans Affairs,  the Department of Defense and other federal agencies to investigate the alarming trend and do more to stop it.

“Combine those resources to find out why this population is killing themselves,” Gillums said.

Senator Capito supports agro-therapy as one form of treatment. The Hershel “Woody” Williams Veterans Affairs Medical Center in Huntington, West Virginia, is among 10 sites nationwide picked for a pilot program that uses agricultural resources such as crop production and planting to help veterans heal.

When it comes to the war against suicide, Gillums said veterans need all the support they can get.

“Give the veterans a choice to experience different things besides taking drugs, taking painkillers,” he said.