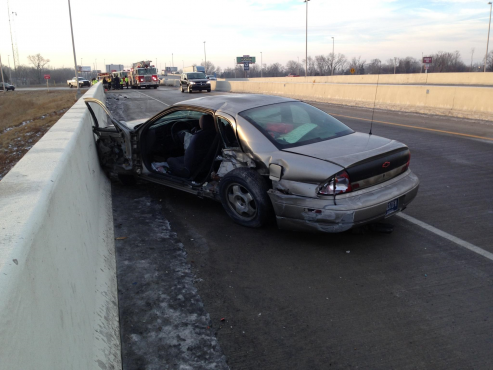 INDIANAPOLIS (WISH) – Police arrived at the scene of a double-fatality car accident on Saturday morning.

The Marion County Coroner’s Office identified Lorenda Sue Wampler, 49, and Jonie Faye Johnson-Milan, 46, both of Indianapolis, as the two female occupants of the car.

After a preliminary investigation, Indiana State Police stated the female driver and female passenger were driving a 1998 Oldsmobile that ended up northbound on I-465 at 11.6-mile marker.

Police believe that the car went off the shoulder of the road, hit a guard rail end cap on the driver’s side, spun around and struck a second guard rail end cap, ejecting both occupants. The vehicle continued to slide along the guardrail and came to a stop on the concrete bridge over Washington Street.

Wampler and Johnson-Milan were pronounced dead at the scene.

Police are still investigating which woman was driving the vehicle at the time of the accident. 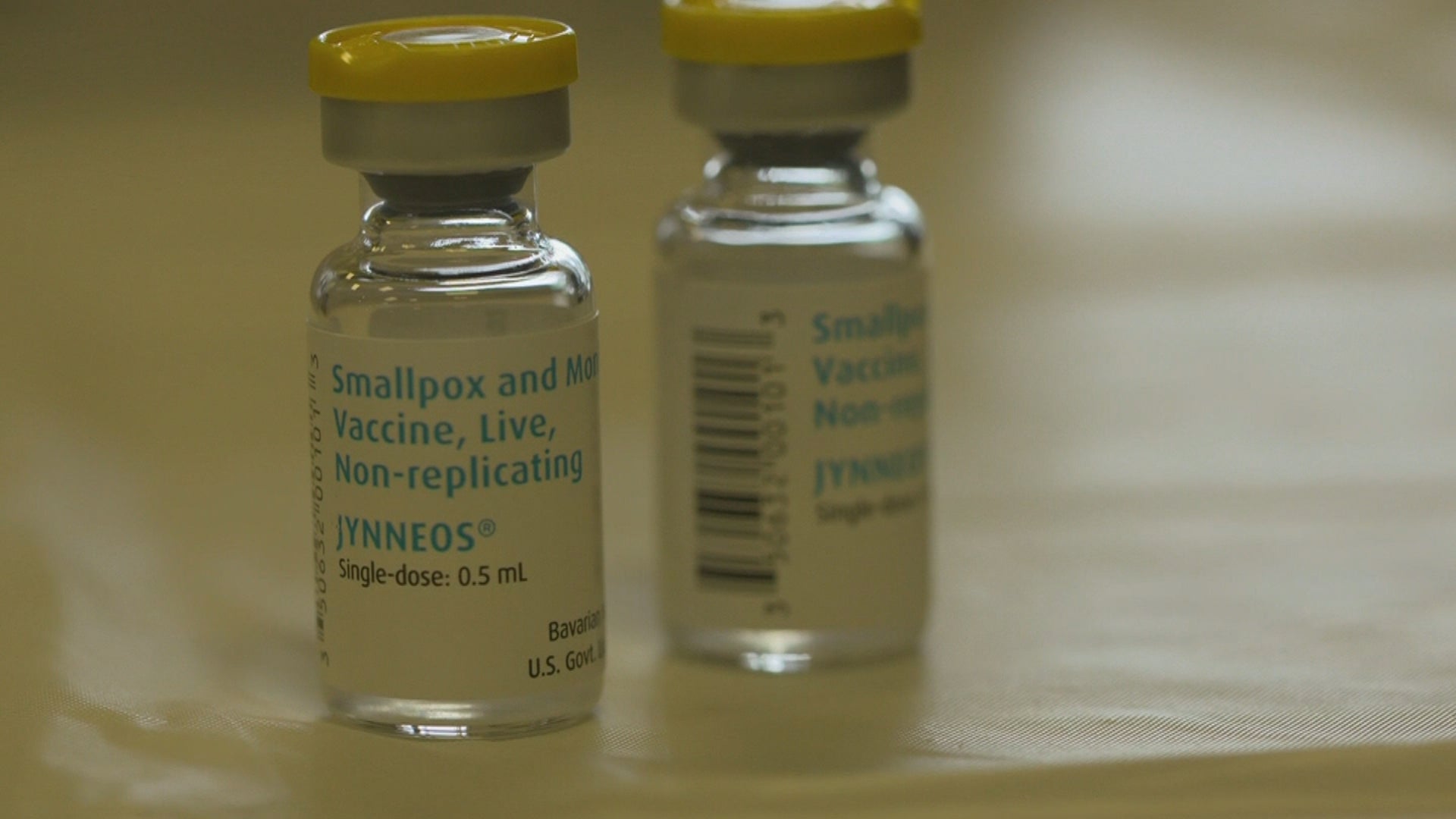 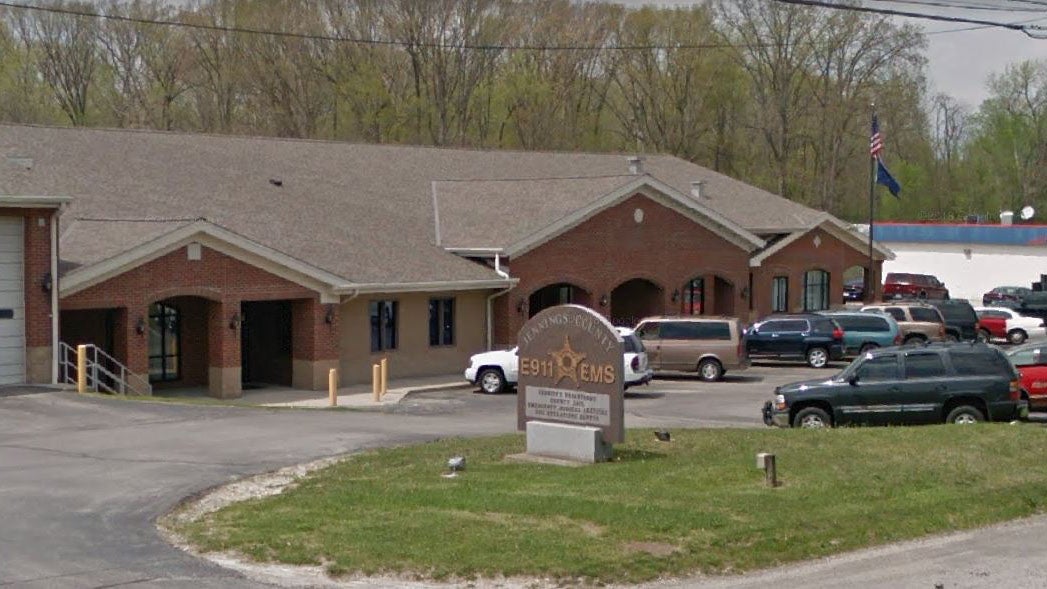