Washington Township school district to ask voters for $413M in May 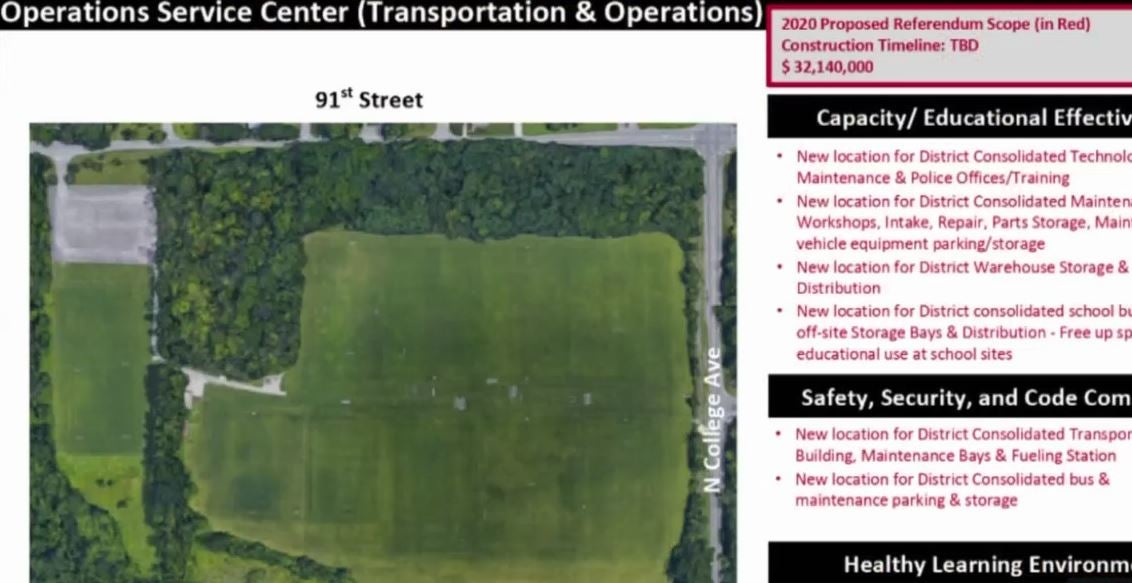 INDIANAPOLIS (WISH) — Voters in the Washington Township school district in May will vote on two referendums to raise $413 million for capital and operating expenses.

If approved, the referendums call for the construction of a $32 million operations service center at 91st Street and College Avenue, which is now 10 sports fields used by the Dynamo FC soccer club and others.

An earlier presentation to the board also showed the added cash would be used to create offices for technology, maintenance and district police; maintenance workshops; vehicle parking and storage; warehouse storage and distribution; and a bus fueling station.

Members of the Nora Alliance community group have expressed opposition to the proposed referendums, noting concerns about board “secrecy” and the “excessive burden” on local taxpayers.

Supporters of the referendums say it will free up space at schools for educational use.