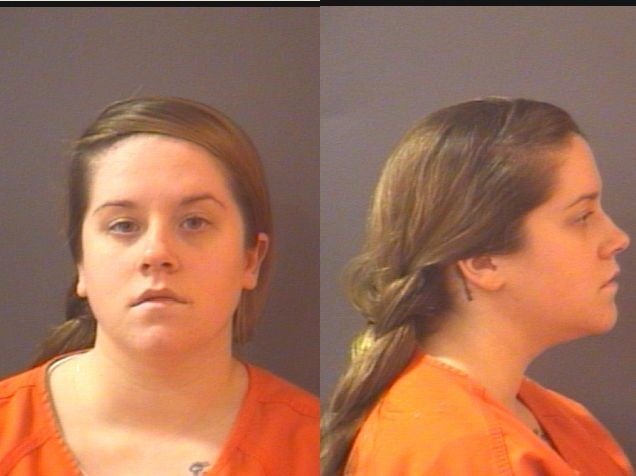 WESTFIELD, Ind. (WISH) – Police were called to a Westfield home where a man was stabbed by his girlfriend.

Just before 1 a.m. Sunday morning, police went to the 200 block of Highwood Drive to resolve a domestic dispute.

Police arrived and reported that the white male resident received a non-life-threatening puncture wound to his shoulder.

The victim was taken to the hospital and was later released.