Wienermobile pulled over in Wisconsin 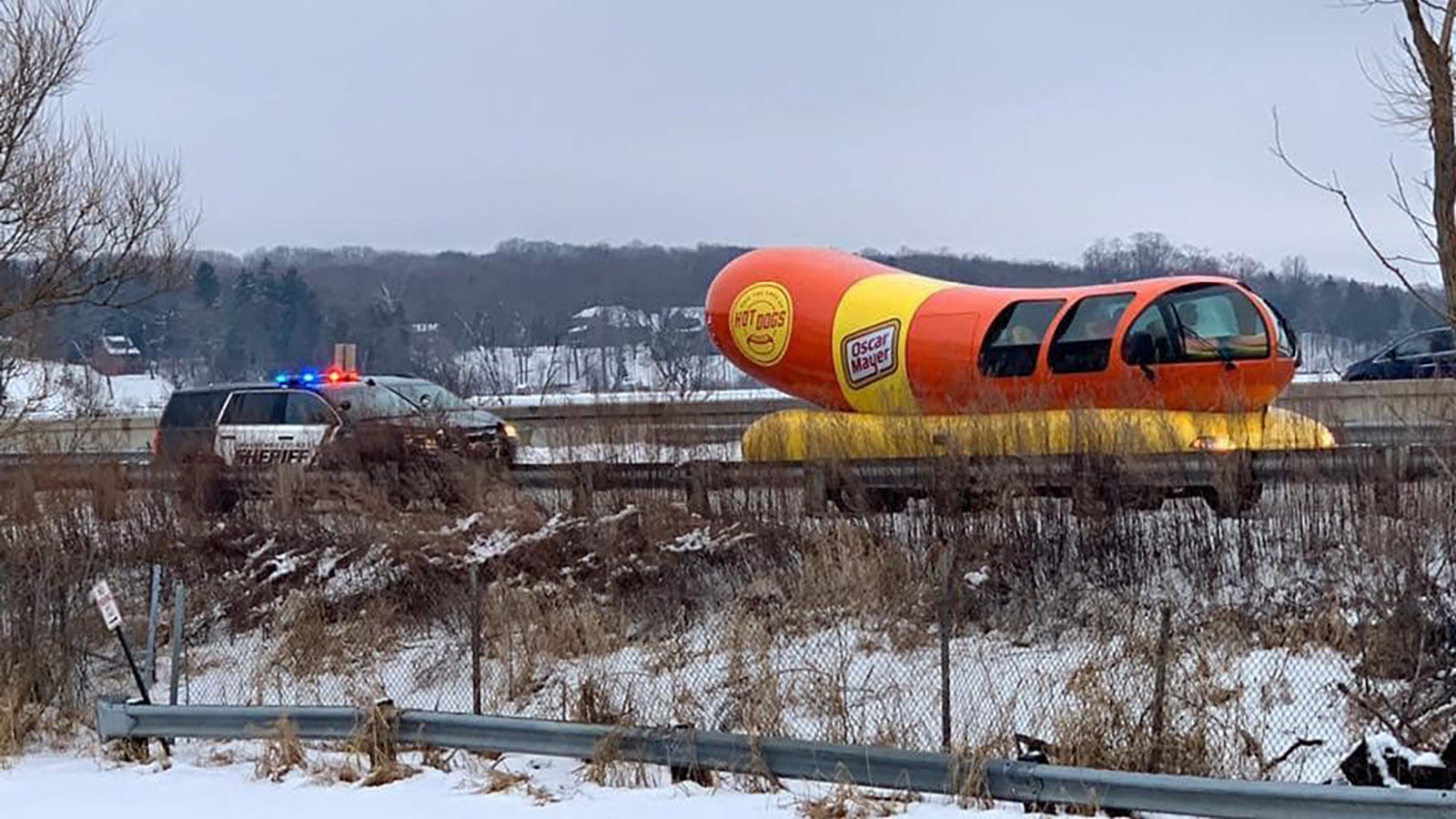 (CNN) — If you ever find yourself driving a 27-foot-long hotdog on wheels, you should probably pay extra attention to traffic laws, because you won’t be blending in with the rest of the cars on the road.

The driver of one of Oscar Mayer’s famous Wienermobiles learned that lesson the hard way on Sunday in Wisconsin.

A deputy with the Waukesha County Sheriff’s Department pulled the Wienermobile over for failing to follow the state’s “Move Over Law,” according to a post on the department’s Facebook page.

Wienermobile drivers — who are known as Hotdoggers — get extensive behind-the-wheel training before they can go out on the road, said a spokeswoman for The Kraft Heinz Company, which owns Oscar Mayer.

“Since the inception of the Hotdogger program, we’ve promoted safety first and ensured all Hotdoggers are up-to-date on all rules of the road,” said Lynne Galia.

“We have reinforced the importance of obeying all traffic laws, including the Move Over Law, and will continue to do so to ensure safe roadways for all.”

Wisconsin law requires drivers to change lanes to move away from vehicles that are on the side of the road with their emergency lights flashing. If that’s not possible, the motorist should slow down to pass the vehicle at a safe speed.

“Failure of motorists to move over is one of the reasons that motor vehicle crashes kill more law enforcement officers on duty than any other cause,” according to the Wisconsin Department of Transportation.

Drivers can get a $249 fine and three points on their license for failing to move over.

In this case, the deputy gave the Wienermobile driver a verbal warning.