Wolfsie steps back in time with the Indiana Historical Society 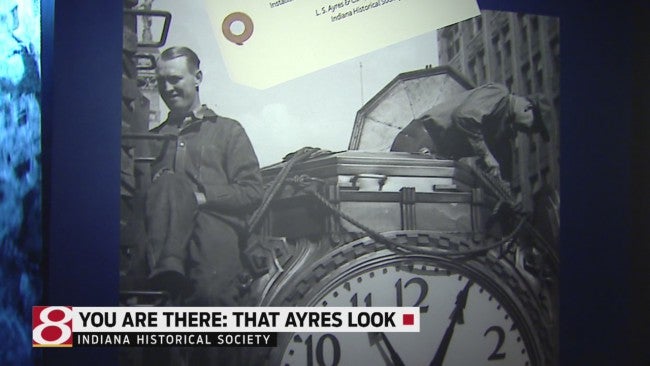 INDIANAPOLIS (WISH) – Dick Wolfsie checks out a new exhibit that opened at the Indiana Historical Society on March 14.

“You Are There: That Ayres Look” takes a look at shopping and the expansion of department stores in the 19th century, specifically with L.S. Ayres.

The exhibit delves into how Ayres played a big role on Hoosier fashion and lifestyle.

Wolfsie found out what it was like to step back in time and go shopping at Ayres, with the exhibit’s actors, videos, manuscripts and photos.

The exhibit will be open to the public until August 6, 2016.