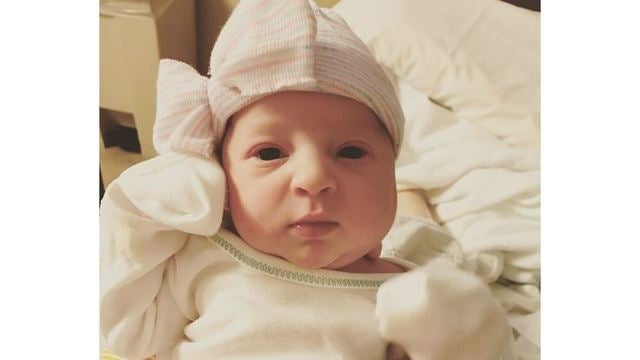 KNOXVILLE, Tenn. (WATE) – An East Tennessee woman delivered the longest-frozen embryo to successfully come to birth, according to the University of Tennessee Preston Medical Library.

Emma was cryopreserved in 1992 before being transferred to Tina’s uterus earlier this year through frozen embryo transfer. Emma was conceived around eighteen months after Tina, 26, was born.

“Emma is such a sweet miracle,” said Benjamin. “I think she looks pretty perfect to have been frozen all those years ago.”

The center’s embryo adoption program has led to around 700 pregnancies. The center works to protect the lives of frozen embryos.

“It is deeply moving and highly rewarding to see that embryos frozen 24.5 years ago using the old, early cryopreservation techniques of slow freezing on day one of development at the pronuclear stage can result in 100 percent survival of the embryos with a 100 percent continued proper development to the day-3 embryo stage.” said NEDC Lab Director Carol Sommerfelt.