Woman arrested for sending meth to killer in prison 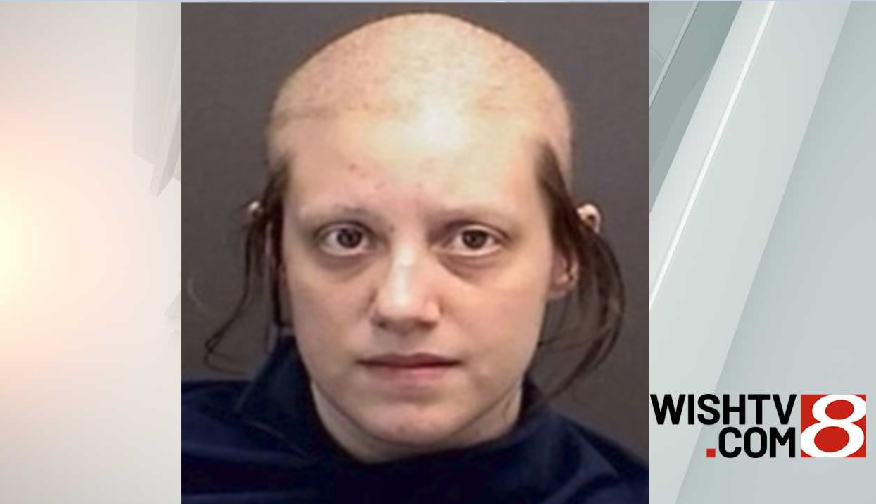 TEXAS (KFDX) – – A woman from Katy, Texas was arrested in Wichita County for allegedly attempting to smuggle meth to a James V. Allred Unit inmate convicted of capital murder.

Sara Elizabeth Russell, 29, was given bond of $10,000 for involvement in getting a prohibited substance into a correctional facility.

A state investigator was notified that an Allred mailroom employee found a  bulge behind a photo on a handmade card.

When the employee pulled on the photo, she saw a clear package with a white powdery substance which later tested positive for meth.

Investigators said there were handwritten instructions in the package to tape the outside edges shut.

Authorities also said the name and address was written so it was almost unreadable and there were also handwritten initials “RTS” for return to sender.

The card also had a label that stated return to sender attempted, not known. The return address was Jason Burkett, an inmate at Allred.

The investigator interviewed Burkett and said Burkett admitted he made the card and mailed it to Russell, but denied he mailed any drugs or asked anyone to mail him drugs.

The Texas Department of Public Safety Crime Lab found fingerprints on the package and said they belonged to Russell.

The investigator alleged Burkett mailed the card to Russell with pre-arranged directions to put meth in it then have it returned to him.

Burkett is serving life sentences for the murders of two Conroe, Texas boys in 2001.

Burkett’s co-defendant was executed for the murder of the mother of one boy.