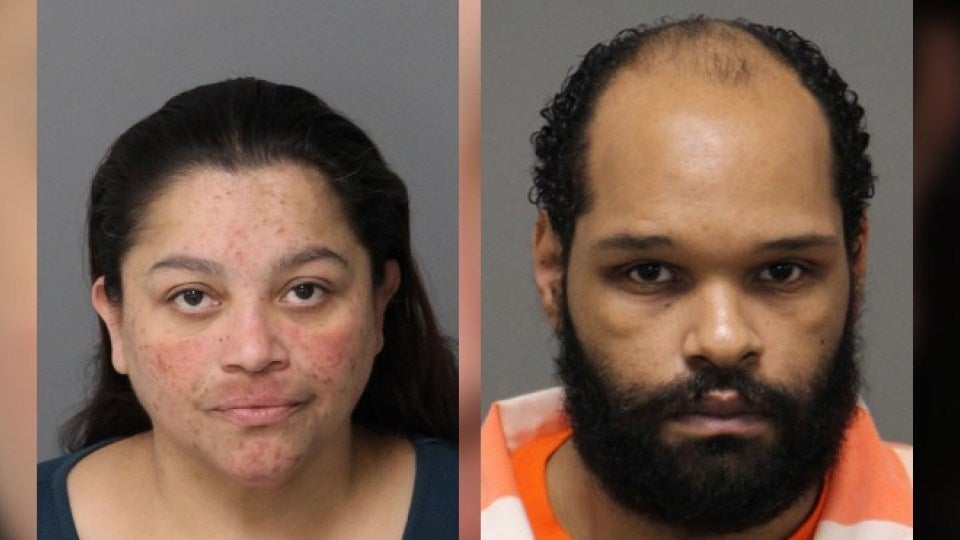 RALEIGH, N.C. (WNCN) – A Raleigh woman is being held under a $3 million bond after police said she allowed children to be sexually assaulted, warrants show.

She is accused of allowing Tyler to be alone with children even though she had been told he previously sexually assaulted them, warrants say. The offenses involved three different victims and occurred between January 2012 and April, warrants say.

Last week, Tyler, who was already in custody after being arrested April 15 and charged with first-degree sex offense with a child, was served with new child sex crime charges.

He is facing a total of eight charges including first-degree sex offense involving a child. A $9 million bond was invoked on July 23, which brought his total bond amount to $11.04 million.

Cruz-Platero is scheduled to be in court Tuesday afternoon. If she posts bond she will not be allowed to be in contact with the victims either physically or verbally, according to court documents.