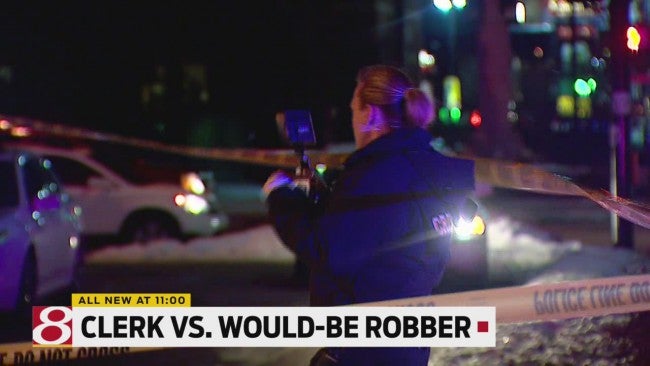 INDIANAPOLIS (WISH) – An employee who used deadly force to defend a co-worker during a robbery won’t face charges.

The ruling came more than two months after the nearly fatal shot was fired. It happened at Hang Time, a clothing store in Indianapolis.

The suspect in the case, Carlos Brookins, 34, won’t face any charges because of his medical condition.

The Marion County Prosecutor’s Office feels he committed the crime and that the employee who shot him had every right to do so.

“These investigations that look fairly simple on the surface can take some time,” said Denise Robinson, the Marion County Deputy Prosecutor assigned to the case.

Reflecting back on what happened inside Hang Time more than two months ago, she felt confident in her decision.

“Not only do I look at the witness statements, not only do I talk to the police officers who are at the scene including the lead detective but I actually went to the scene as well,” she said.

And it was at the scene on January 12, where she said she learned the facts. Robinson said Brookins was at the store earlier that day and threatened to kill employees.

She said he then came back, this time wearing a mask and armed with two guns. After robbing the store, she said Brookins turned back towards the clerk and pointed one of the weapons at him.

“And at that point another store employee shot Mr. Brookins,” she said.

The bullet hit Brookins in the head, nearly killing him. But the employee won’t face charges for defending his co-worker.

“Mr. Brookins employed deadly force in threatening the store employees with a gun and under Indiana law the other employee was justified in using deadly force to stop the aggression,” she said.

Robinson said the wound left Brookins paralyzed on one half of his body and almost completely paralyzed on the other. He’s also breathing through a tube.

“To charge him at this point would only incur great cost for the county to no avail. He couldn’t be prosecuted,” she said.

It’s not how all cases end, and Robinson would prefer that the next robbery she investigates never reach the point where workers defend themselves with deadly force.

“If you can give up money, you know personal items, property items are not worth someone’s life.”

Hang Time management released the following statement based the rulings:

“Recently we had an unfortunate occurrence at our flagship location on 38th and Meridian. It’s affected both sides. We take every possible step to make sure that our customers feel safe and secure in our business. We hire paid off duty police officers to ensure that our customers feel safe and to deter any possible negativity. After this tragic event, we have taken even more precautions to ensure that our customers and employees are in a safe environment. We are extremely grateful to the city of Indianapolis for its continued support and we look forward to serving the city in the future with the latest trends and upmost service. We thank the city of Indianapolis and its citizens for this continued support. Without you all, there would be no Hangtime.”

Brookins’ relatives were contacted but they informed 24-Hour News 8 that they couldn’t talk about the case. 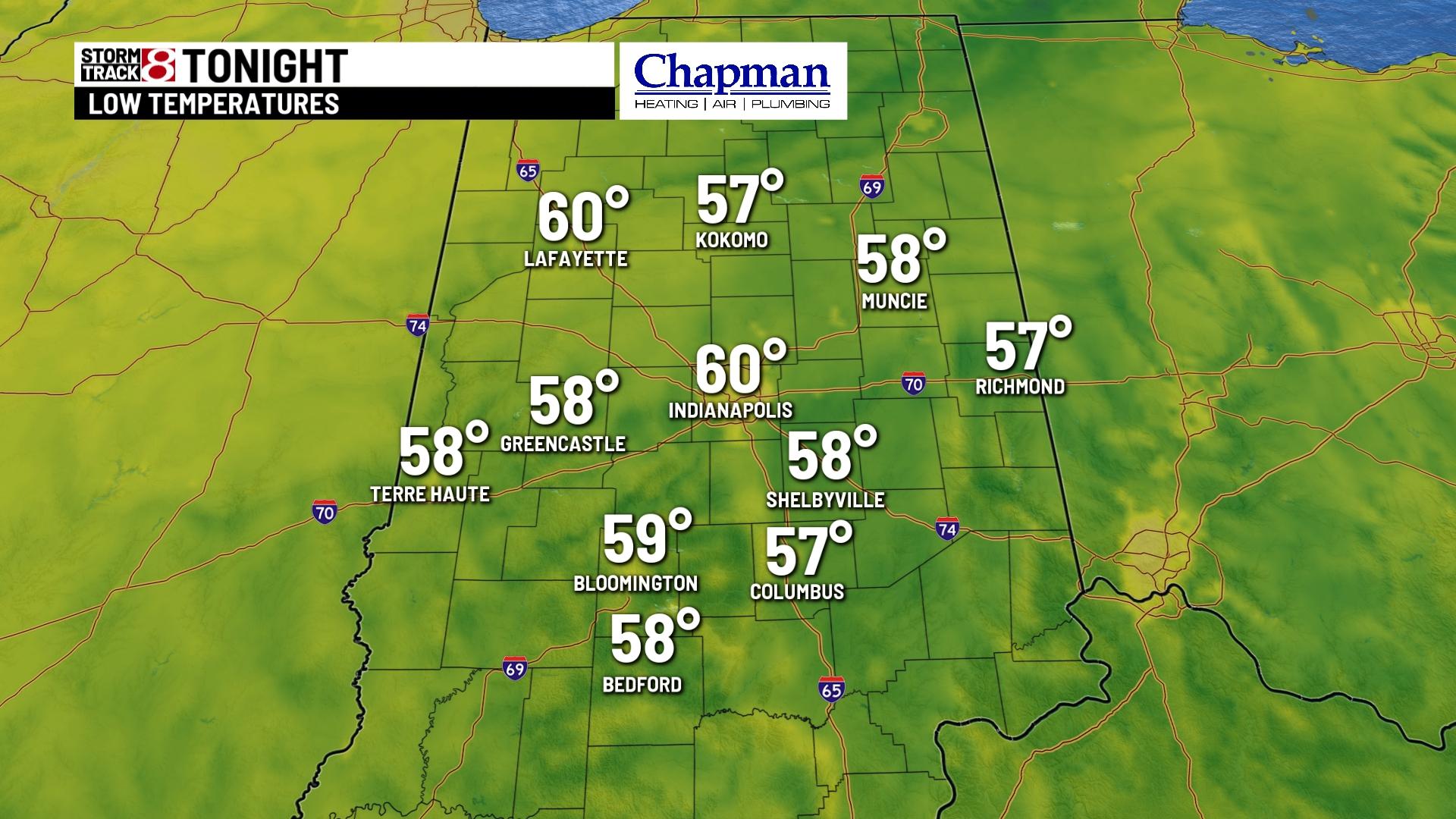 Warm weekend, rain chances, and a cool down all ahead 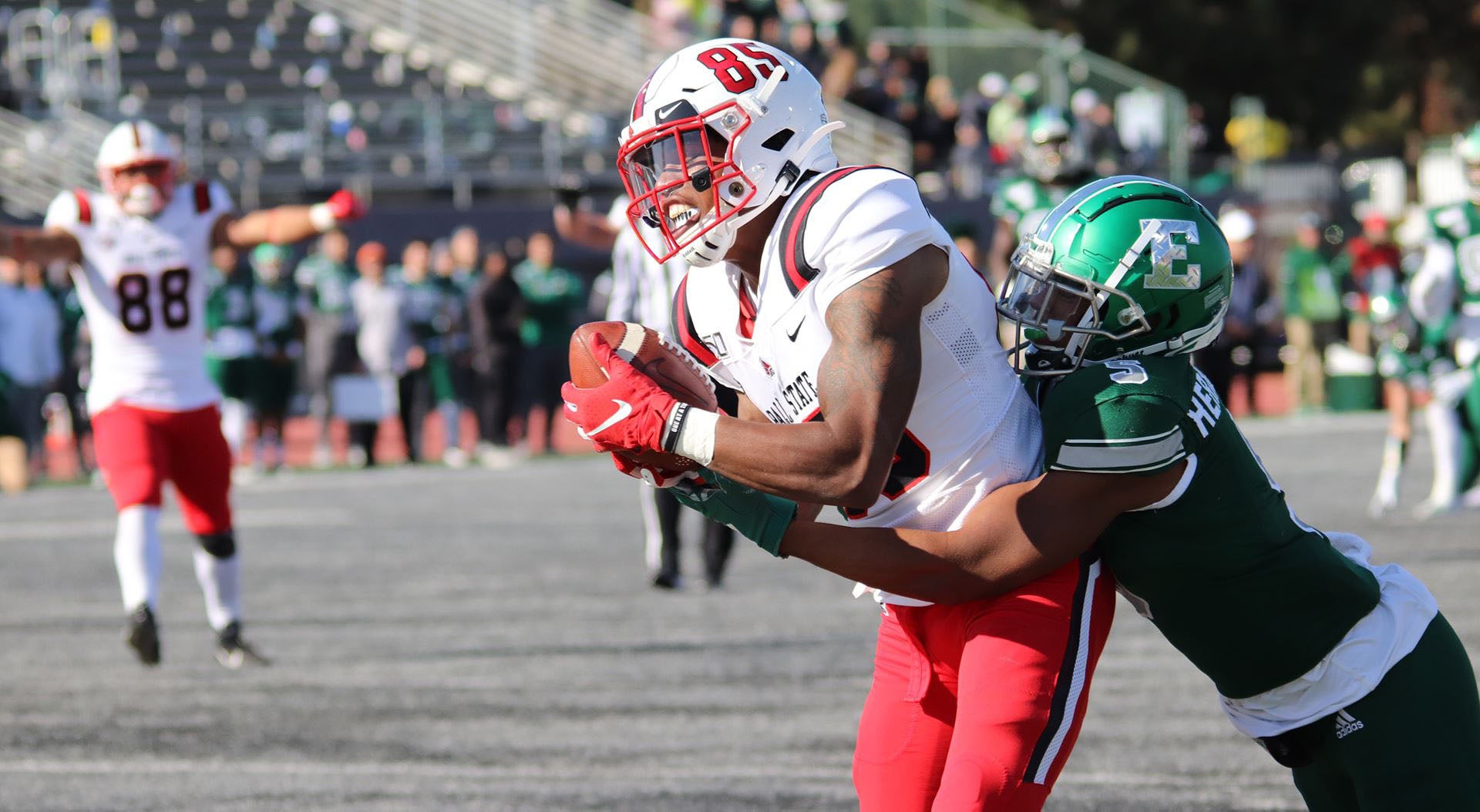