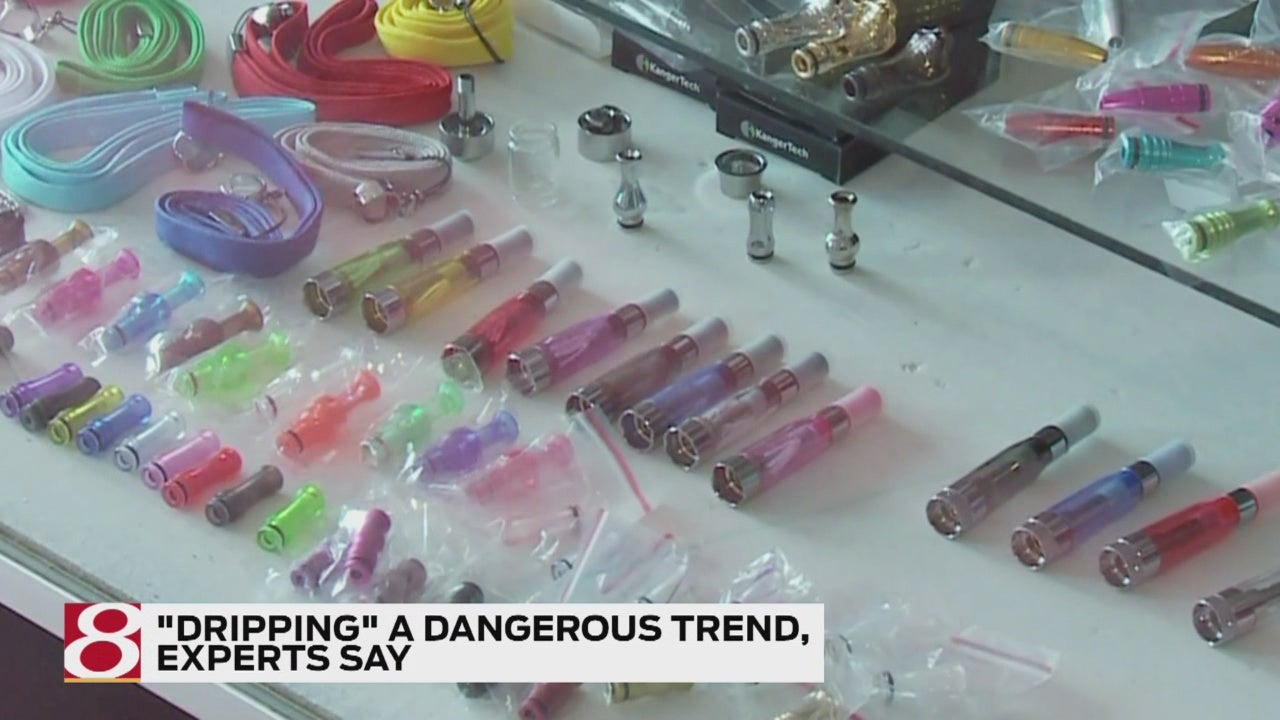 (WISH) – A new Yale University study revealed that teens who use e-cigarettes are also trying a more dangerous method of vaping known as “dripping.”

The study found that one in four high school students who already vape use the dripping method.

Dripping works by dropping  e-liquids directly onto the heating coils and inhaling the vapor. Standard use is to inhale vapors from the mouthpiece of the electronic cigarette.

It has grown in popularity because it produces a stronger hit, a thicker cloud of vapor, and increased taste.

The use of the dripping method can lead to an increased risk to toxins, nicotine, and other harmful chemicals.

American Academy of Pediatrics also released a study that can be found, here.