Youth violent crime numbers on rise; efforts to curb the tally near startup 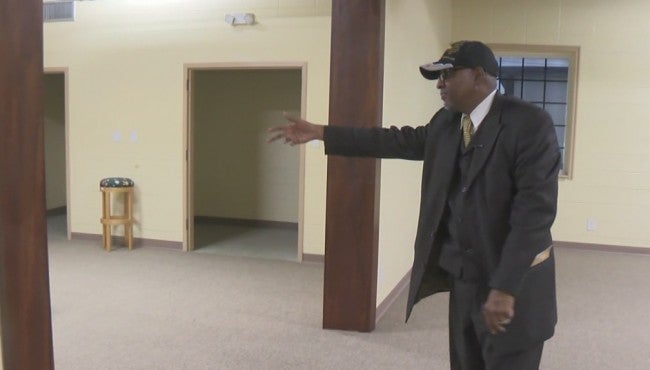 INDIANAPOLIS (WISH) — A teenager’s arrest in connection to the murder of an Indiana University School of Medicine doctor is the latest in a string of young people connected to violent crimes.

Court documents released Friday showed police have arrested an 18-year-old on a preliminary murder charge and questioned other teens in connection a burglary at the home of Dr. Kevin Rodgers and his murder.

The number of murders in the city is almost identical to last year, but stats from Indianapolis Metropolitan Police Department show the number of kids connected to murders is up.

‘We have to get this center open’

Ronald Covington, a pastor on the west side, is working to open a youth community center early next year near West 16th Street and North Tibbs Avenue. His goal is to steer young people away from crime with a place to exercise, learn and have fun.

“It’s more than just something we want to do. We have to get this center open so we can give our teenagers somewhere to go. A safe haven,” Covington said.

Covington said the remodeling of the building is nearly complete. He is still seeking donations to help him finish.

“We’re missing that sense of family, sense of togetherness,” Covington said. “That’s what we hope to have here.”

Covington’s youth center is just down the street from the spot where someone shot and killed 14-year-old Anthony Hughes early this year.

The pastor’s hoping to open in February–a time that can’t come soon enough.

“When you see the state of some of our young people that are basically committing these crimes, it’s disheartening,” he said.

The city announced plans this week to give $300,000 dollars to community groups hoping to reduce violence. Covington said he hasn’t heard from the mayor but he’ll be reaching out to his office.