Will the Pacers have enough to make it to the NBA play-in tournament? 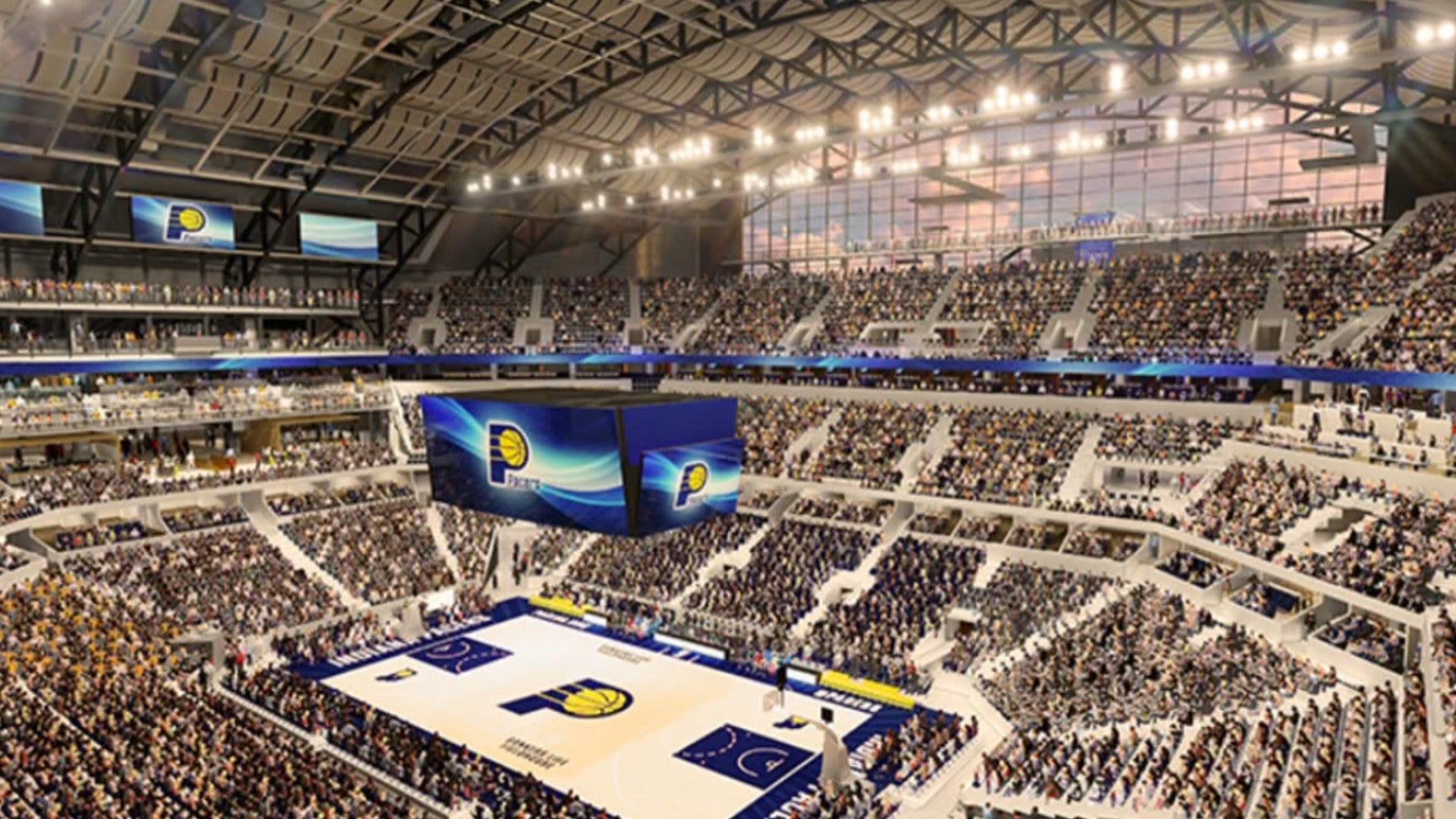 The Indiana Pacers will most like be playing playoff basketball for the sixth consecutive year after the 2020-21 regular season comes to an end. However, they may have to thank the NBA’s new playoff format for keeping that streak alive.

Prior to last season, when the Covid-19 pandemic first began to wreak havoc on the NBA and other sports, eight teams from each conference qualified for the playoffs. Now—dating back to 2019-20—10 teams in both the East and West will see their seasons continue. Teams seven, eight, nine, and 10 in each conference will contest a play-in tournament to determine the final two teams that will be a part of the more traditional playoff bracket.

Where do the Pacers find themselves right now? None other than the ninth spot in the East. That’s right; if the season ended now and the old format was still being used, the Pacers would be out. As it stands, though, they would begin play-in tournament festivities with a showdown against the 10th-seeded Washington Wizards.

That’s not to say Indiana is locked into its current situation. Ten games remain, giving the Pacers room to move either up or down. They are 3.5 games behind the Boston Celtics and Miami Heat for the all-important No. 6 position in the Eastern Conference; they are three games ahead of the 11th-place Chicago Bulls. In other words, it’s hard to see this squad finishing anywhere outside of play-in tournament range (7-10). The Pacers passing the Charlotte Hornets for No. 8 would be nice and moving ahead of both the Celtics and Heat for No. 6 would be even nicer, but it’s unrealistic at best. What Indiana really needs to focus on is simply holding off Washington, Chicago, and the Toronto Raptors to stay in the play-in tournament cut line.

Can head coach Nate Bjorkgren’s crew get it done? For the first NBA prediction, yes, they should. All-star big man Domantas Sabonis has been sidelined for almost two weeks because of a back injury, but his return appears to be imminent. When Sabonis is on the floor, the Pacers boast a playoff-caliber roster—even without power forward Myles Turner, for whom the news is worse (out indefinitely with a foot injury). Nonetheless, when Sabonis, Malcolm Brogdon, and Caris LeVert are all in action, Indiana can be dangerous. The Pacers are never going to strike fear into the top teams in the East like the Brooklyn Nets, Philadelphia 76ers, and Milwaukee Bucks, but they should at least be good enough to hang on to their play-in spot. Once there, they would obviously have a decent shot at snagging one of the final two playoff berths in the East. That makes the Pacers (+115) a solid NBA pick to make the playoffs.

Indiana being in good shape also has a lot to do with the Bulls and Raptors. It’s no matter if a surging Wizards team passes the Pacers, because that would drop them to No. 10. As long as Sabonis and company stay clear of Chicago and Toronto, it is guaranteed a play-in spot. The Bulls acquired Nikola Vucevic at the trade deadline and he has predictably made an instant impact, but Zach LaVine is sideline by Covid-19 protocols and is expected to miss another week. Meanwhile, the Raptors (a half-game behind Chicago in 12th) have been a disaster. They are 9-20 since beginning the season 17-17 and both Fred VanVleet and Gary Trent Jr. are out.

You certainly won’t find the Pacers anywhere near the top of the NBA Championship odds, but they are at least good enough to maintain their current pace and be a part of the play-in festivities.