LOS ANGELES (WISH) — Sunday’s showdown between the Los Angeles Rams and Cincinnati Bengals will feature the youngest matchup between the head coaches in Super Bowl history.

Rams coach Sean McVay is 36 and Cincinnati’s Zac Taylor is 38. They originally met in Indianapolis at the NFL combine.

McVay later hired Taylor, who was an assistant on his staff when the Rams reached the Super Bowl in 2018.

“He’s just got such a great way about himself where, high capacity for the game, amazing ability to be able to connect and communicate with the players,” McVay said of his former assistant. “And you see that mental toughness that that team plays with, and so I’m really happy for Zac. I’m not surprised.”

The admiration and respect they have for each other is taking a back seat on Sunday though.

“There’s no added ‘Oh, I want to beat this guy.’ No. It’s the Bengals playing the Rams for the Super Bowl,” Taylor said. “Our team wants to beat their team. It really has nothing to do with relationships on the other side of the ball or across the other sidelines. This is more just about us trying to win this football game.”

Whichever coach comes out on top will be a Super Bowl champion for the first time. 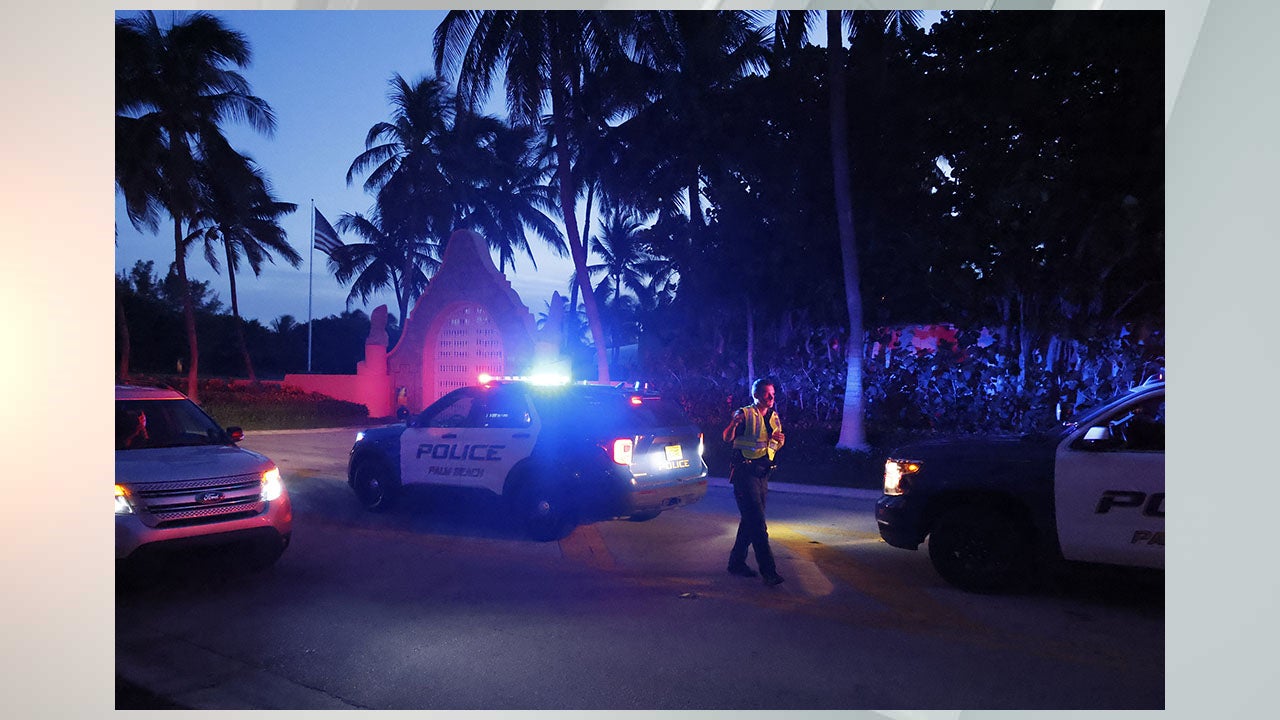 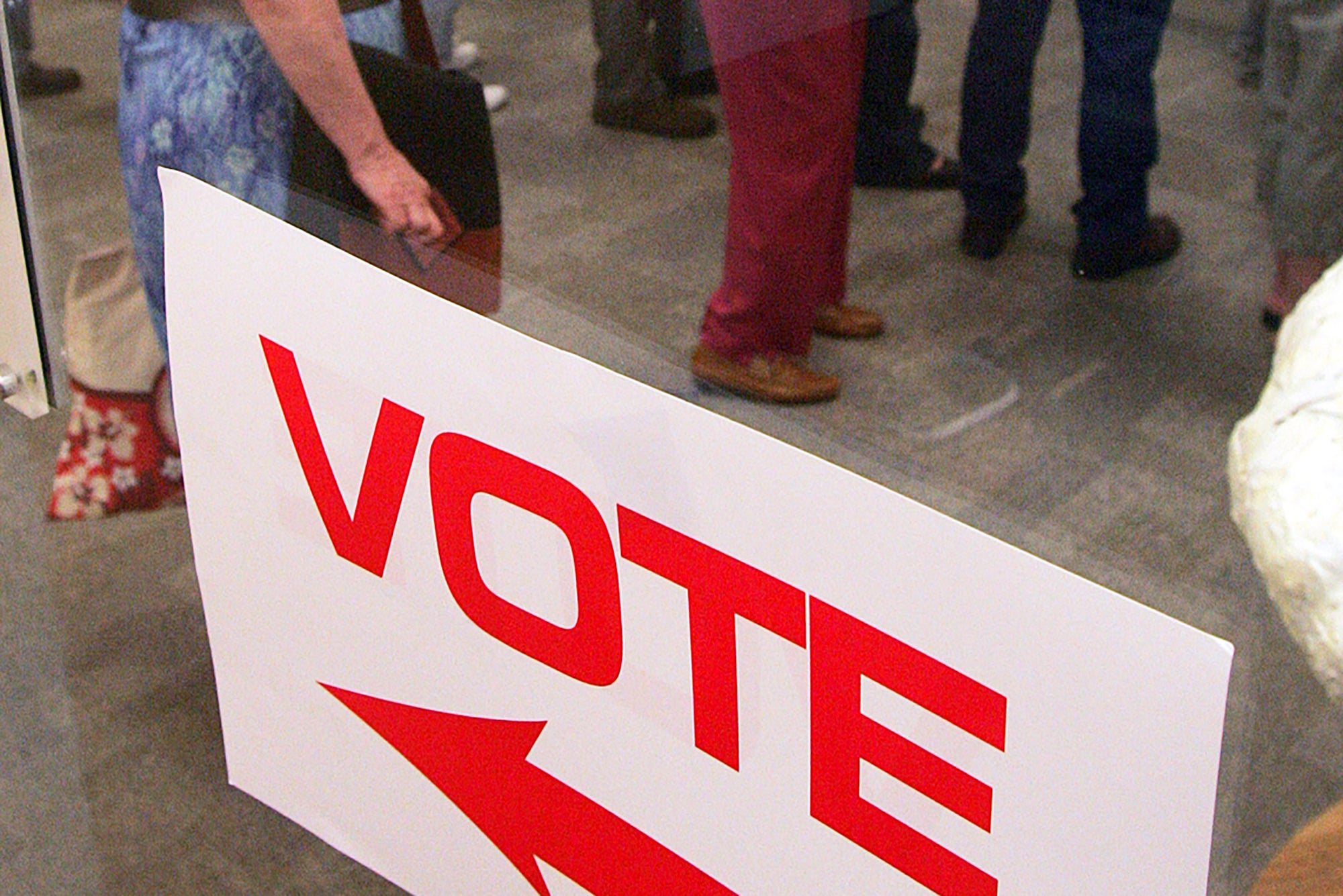 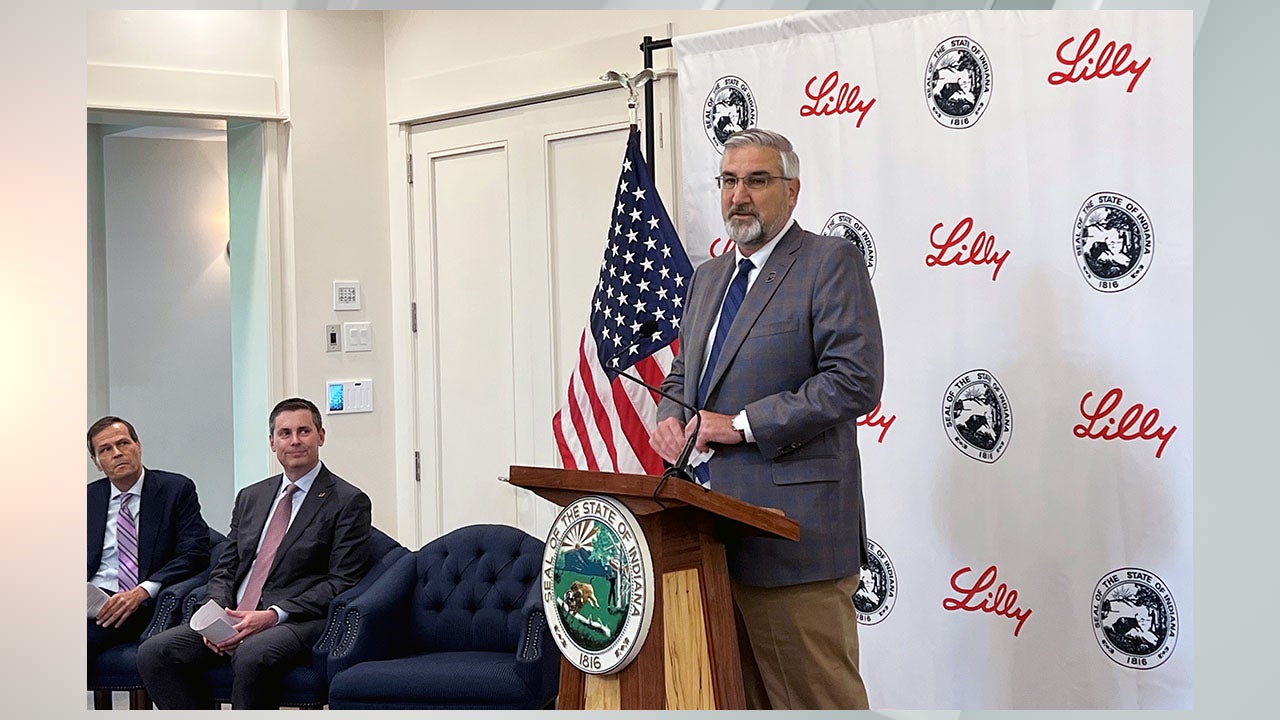 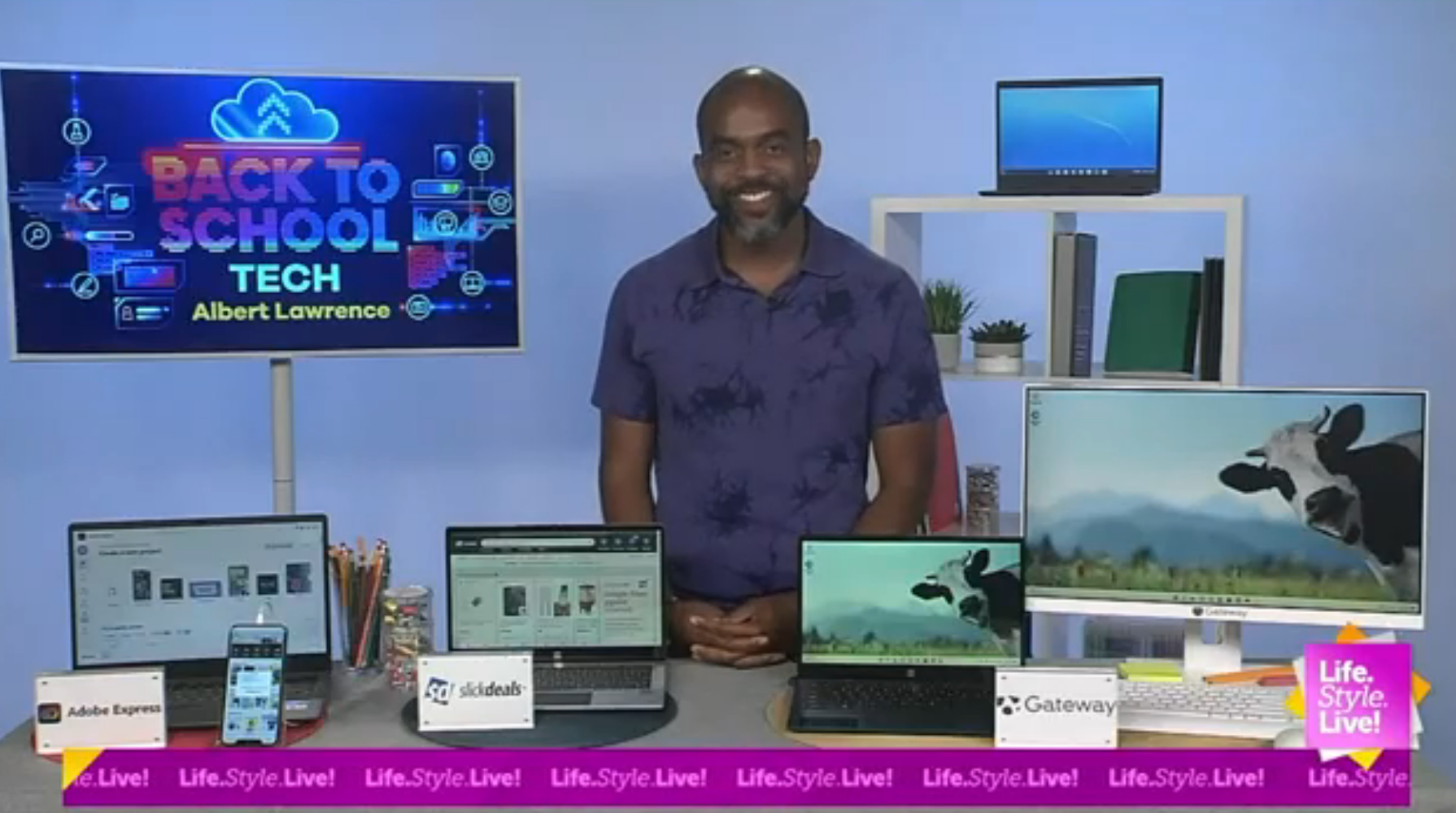