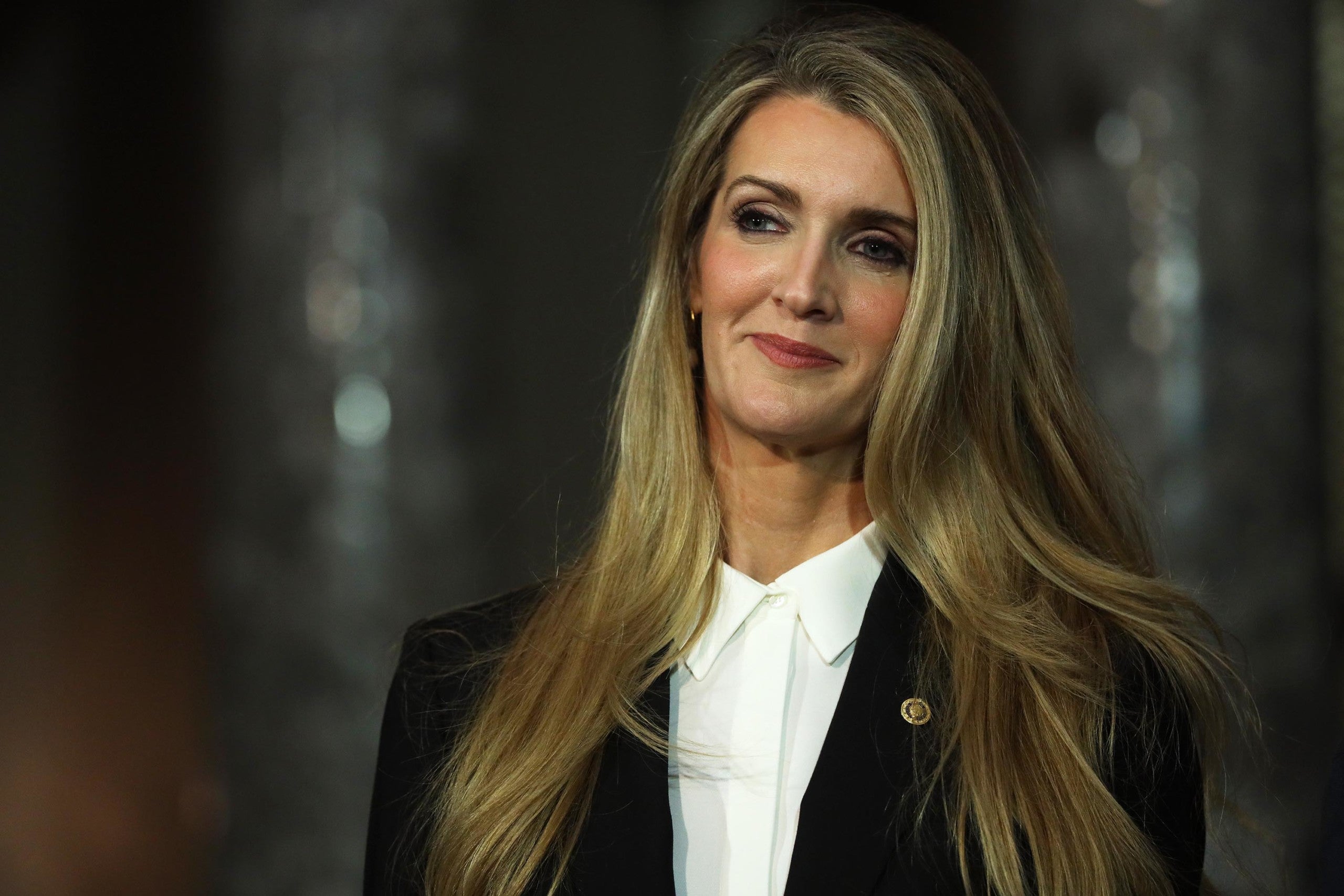 (CNN) — The players of the WNBA’s Atlanta Dream jointly signed a statement supporting the Black Lives Matter movement, which they assert is a “statement of humanity” rather than a political position.

“We are strong and we are fearless,” the women wrote in the statement issued via their team’s Twitter account. “We offer a voice to the voiceless.”

The statement posted Friday comes after team co-owner US Sen. Kelly Loeffler (R-Georgia) objected this week to the WNBA’s plans to honor the Black Lives Matter movement when the season begins this month.

“To subscribe to a particular political agenda undermines the potential of the sport and sends a message of exclusion,” she wrote.

“Black Lives Matter. We are the women of the Atlanta Dream. We are women who support a movement. We are strong and we are fearless. We offer a voice to the voiceless. Our team is united in the Movement for Black Lives. It is not extreme to demand change after centuries of inequality. This is not a political statement. This is a statement of humanity. Black Lives Matter.”

Loeffler’s letter caused a revolt within the WNBA and led the WNBA players union wants Loeffler out of the league.