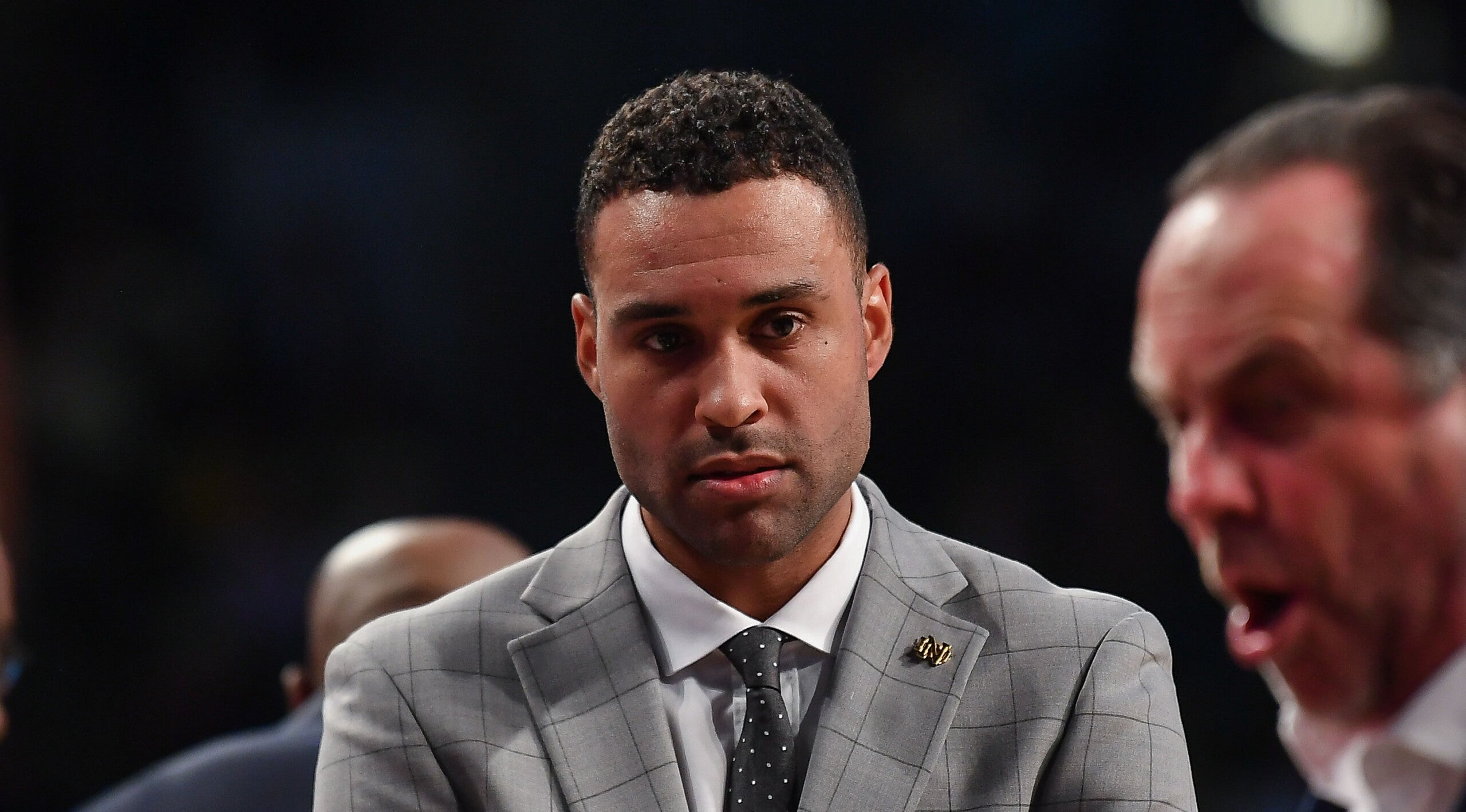 SOUTH BEND, Ind. (AP) — A former Notre Dame men’s basketball assistant coach has been charged with three counts of voyeurism and one count of domestic battery.

The charges filed Tuesday stem from Ryan Ayers’ relationships with two women over a four-year span in which he allegedly recorded them naked or while having sex without their consent.

He also is accused of hitting one of the women in the face during a fight in his car last July.

Notre Dame announced in September that Ayers had left the men’s basketball program after four seasons on the staff.