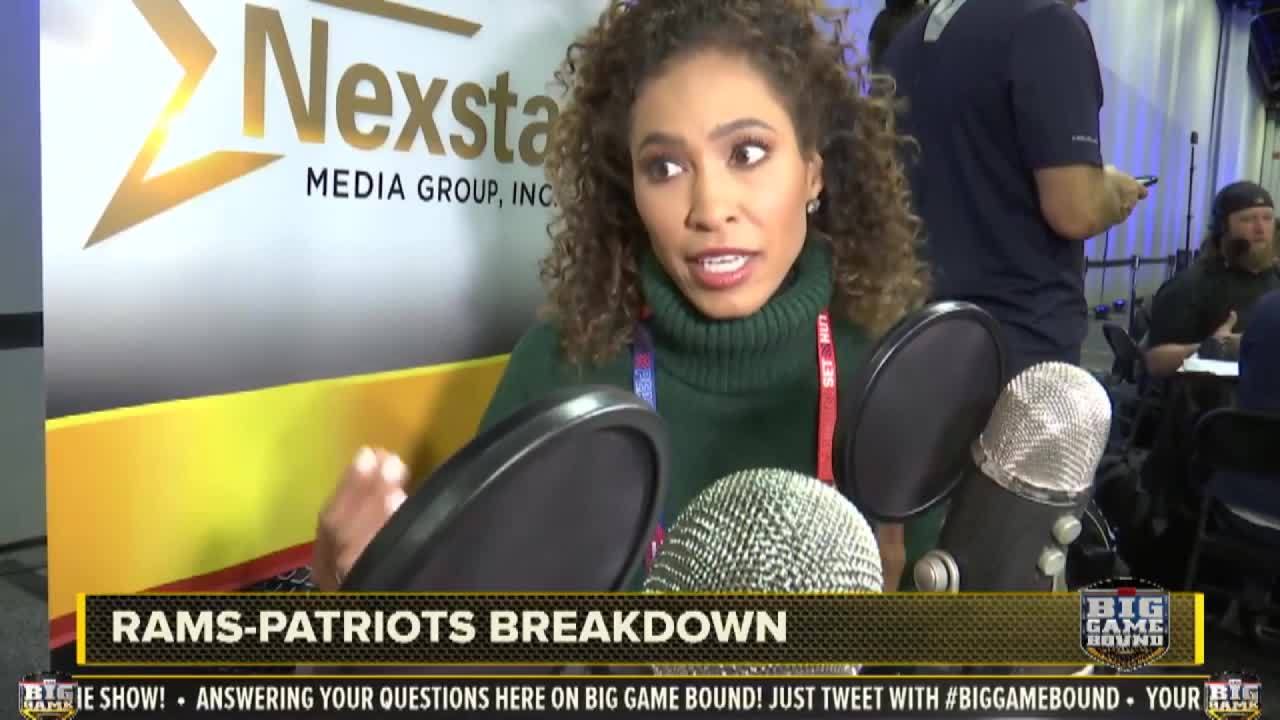 Sean McVay’s sudden greatness might have fans taking him for granted, according to a well-known ESPN broadcaster.

Sage Steele joined Big Game Bound: Live from Atlanta on Wednesday to discuss all things related to the matchup between the Los Angeles Rams and New England Patriots, with Steele marveling at what the Rams head coach has accomplished in recent seasons.

“His energy, I’d run through a wall for that guy,” said Steele, talking about McVay. “I love what he brings [to the Rams] and you can see that his guys have completely bought in.”

Steele says chatter revolving around McVay’s age, 33, might be overshadowing his sudden rise to the league’s coaching elite.

“I think we’re probably taking for granted how talented he really is.”

Watch Big Game Bound: Live from Atlanta all week long at 1:00pm EST on this website for more inside access from Anthony “AC” Calhoun and J.B. Biunno.