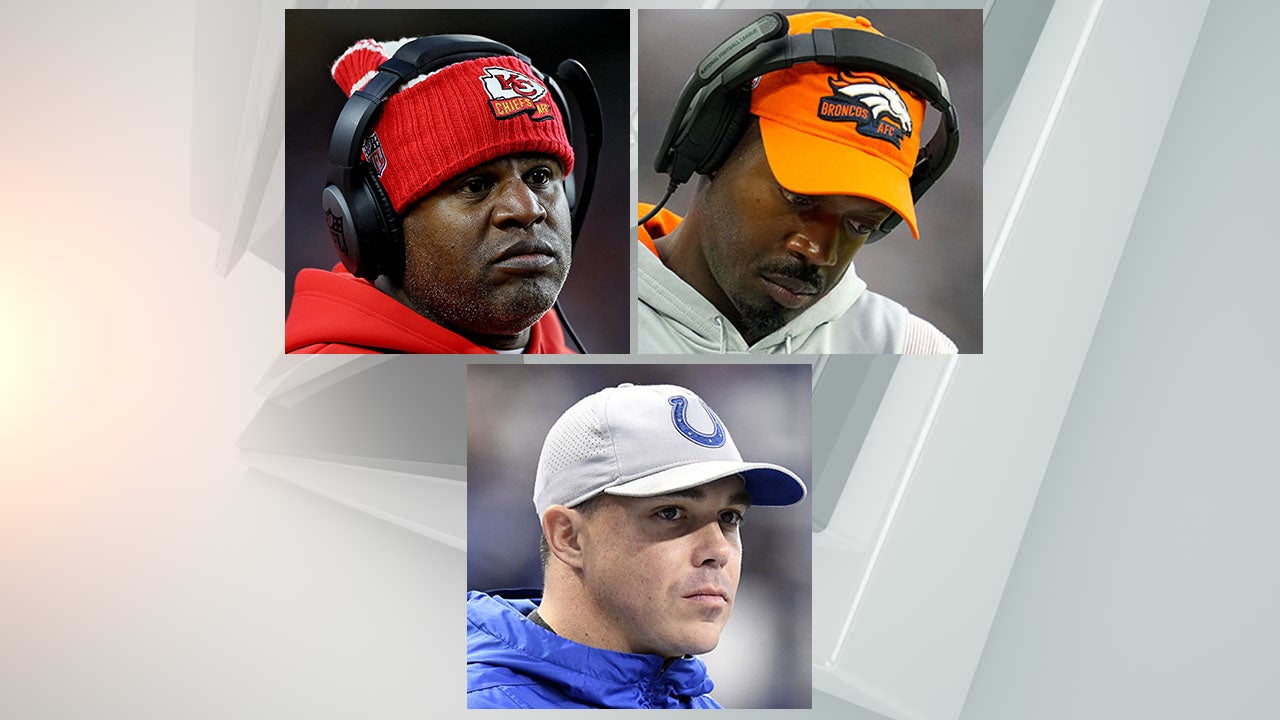 Team owner Jim Irsay tweeted at 6:23 p.m. Thursday, “So far we have completed interviews with Bubba Ventrone and Ejiro Evero…,” adding a football emoji and a muscled arm emoji.

“So far” could imply more interviews are ahead.