Hot but still no 90-degree days yet 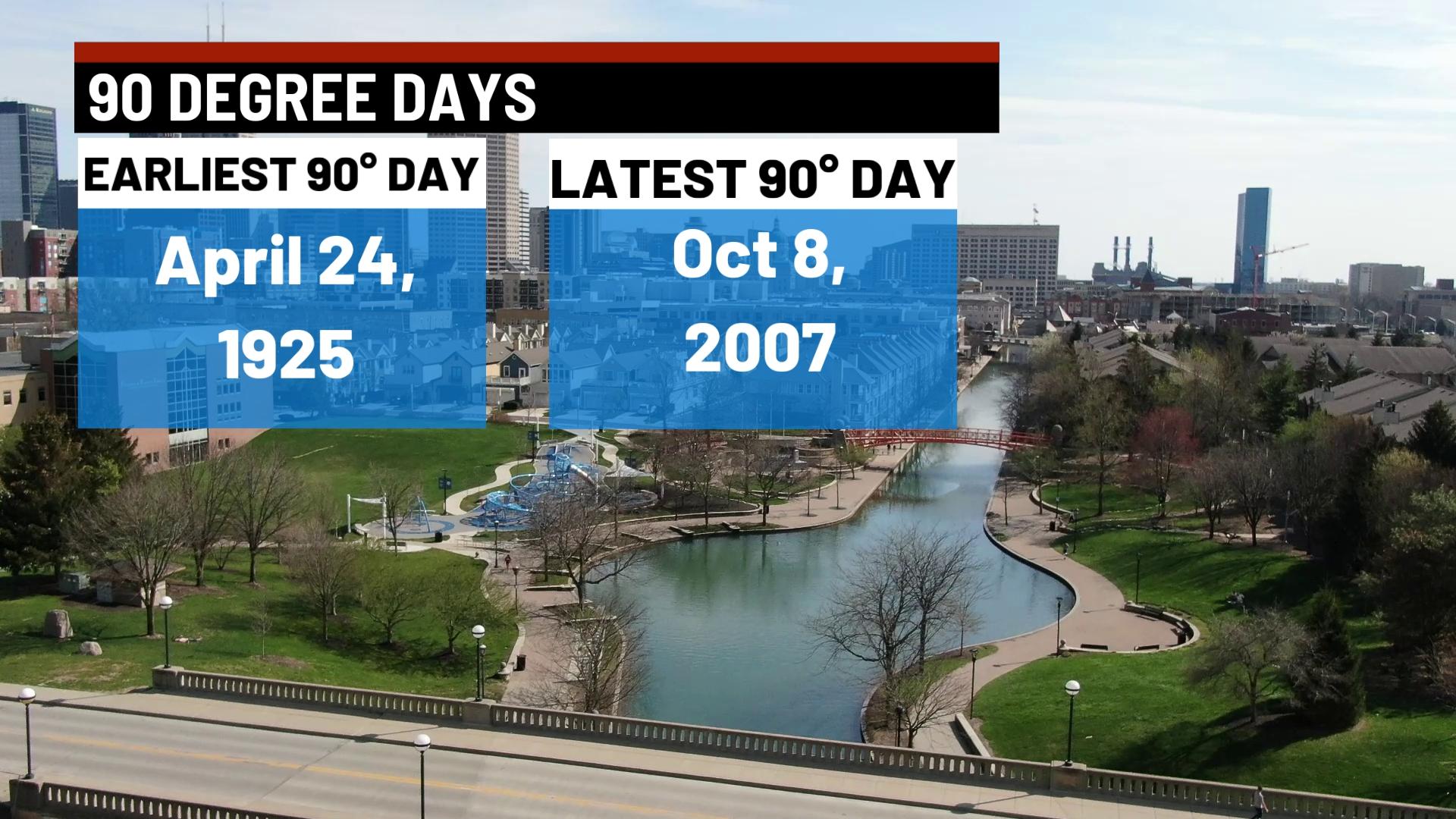 INDIANAPOLIS (WISH) — We’ve had heat and high humidity this year but we’re still missing a 90-degree high in Indianapolis.

The mercury has gotten close to 90 the first weekend of June but we’ve continued to come up short. More than half of the days we’ve seen highs above normal. We’ve had only three days where high temperatures were below normal.

So far we haven’t seen a 90-degree temperature this year. The same occurred in 2004. Here are a few 90-degree statistics:

It looks like later this week we’ll have another chance to reach 90 degrees.