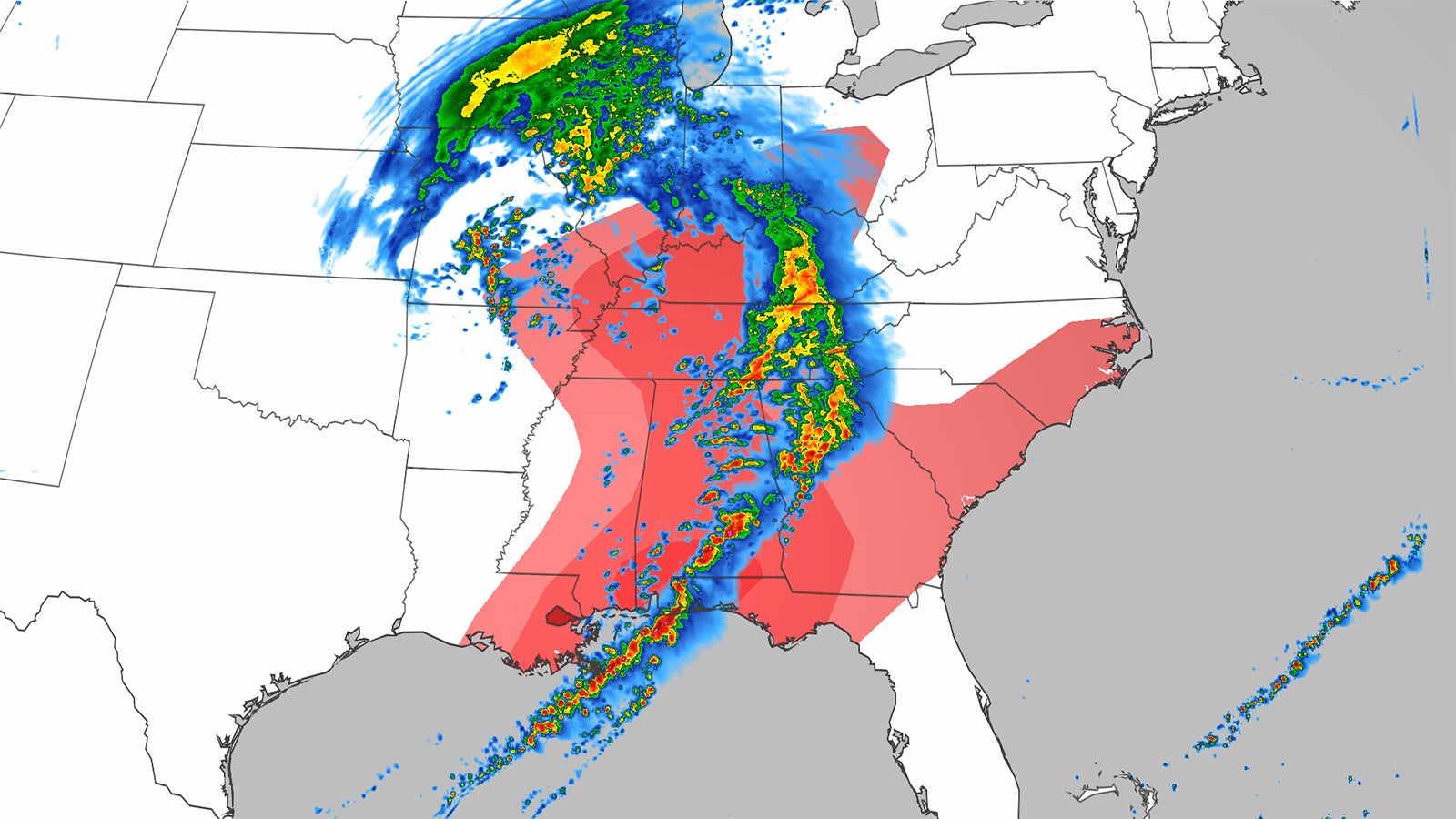 (CNN) — Severe storms across the Southeast are causing injuries and damage with strong winds, hail and possible tornadoes.

In Escambia County, Alabama, not far from the Gulf Coast, six people from a mobile home park have been treated at a hospital for injuries sustained during a possible tornado, a spokesperson for the Escambia County Sheriff’s Office told CNN.

The spokesperson said five people from the mobile home park were taken to the hospital via ambulance, and another arrived at the hospital on their own.

Nine mobile homes were damaged, including one which completely flipped over when a storm rolled through the area about 50 miles north of Pensacola, Florida, around 9 a.m., Escambia County Sheriff Heath Jackson said. He added the National Weather Service is sending a team to evaluate whether the damage was caused by a tornado or straight-line winds.

The same line of storms rolled through Georgia Friday afternoon and was moving into the Carolinas.

The risk of severe weather stretches from the Ohio Valley to Florida, with the possibility of large-diameter hail, wind gusts up to 70 mph, and tornadoes. Nearly 45 million people are in the storm’s path as it moves east.

The Storm Prediction Center (SPC) noted the forecast is “suggesting conditions will be ideal for tornadoes” and if a storm lined up just right, “then a long-track, strong tornado will be possible.”

The storms are expected to continue eastward Friday, with areas from Columbus, Ohio, down to Wilmington, North Carolina, and south toward the Florida Panhandle.

The potential for strong thunderstorms may also impact the Cincinnati, Ohio, and Louisville, Kentucky, areas, where damaging winds and large hail are possible.

“Large hail and wind damage may also occur further north across the Ohio and Tennessee Valley, some of which could have very large hail,” the SPC said.

The area from far southeast Missouri northeastward across western Kentucky and into far southern Indiana has the greatest potential for hailstones of greater than 2 inches in diameter.

“Some thunderstorms may also contain excessive rainfall rates, prompting the issuance of a marginal risk (Level 1 of 4) for flash flooding in Alabama and western Georgia,” the Weather Prediction Center (WPC) said.

By Friday evening, rain will begin over much of the East Coast and continue through Saturday, the WPC said.

“A broad area of 0.5 – 1″ of rain, with locally higher amounts in thunderstorms, is expected throughout much of the eastern US through Saturday before conditions begin to improve from west to east during the evening hours,” the center said.

Additional severe storms are expected along much of the Atlantic Coast Saturday. 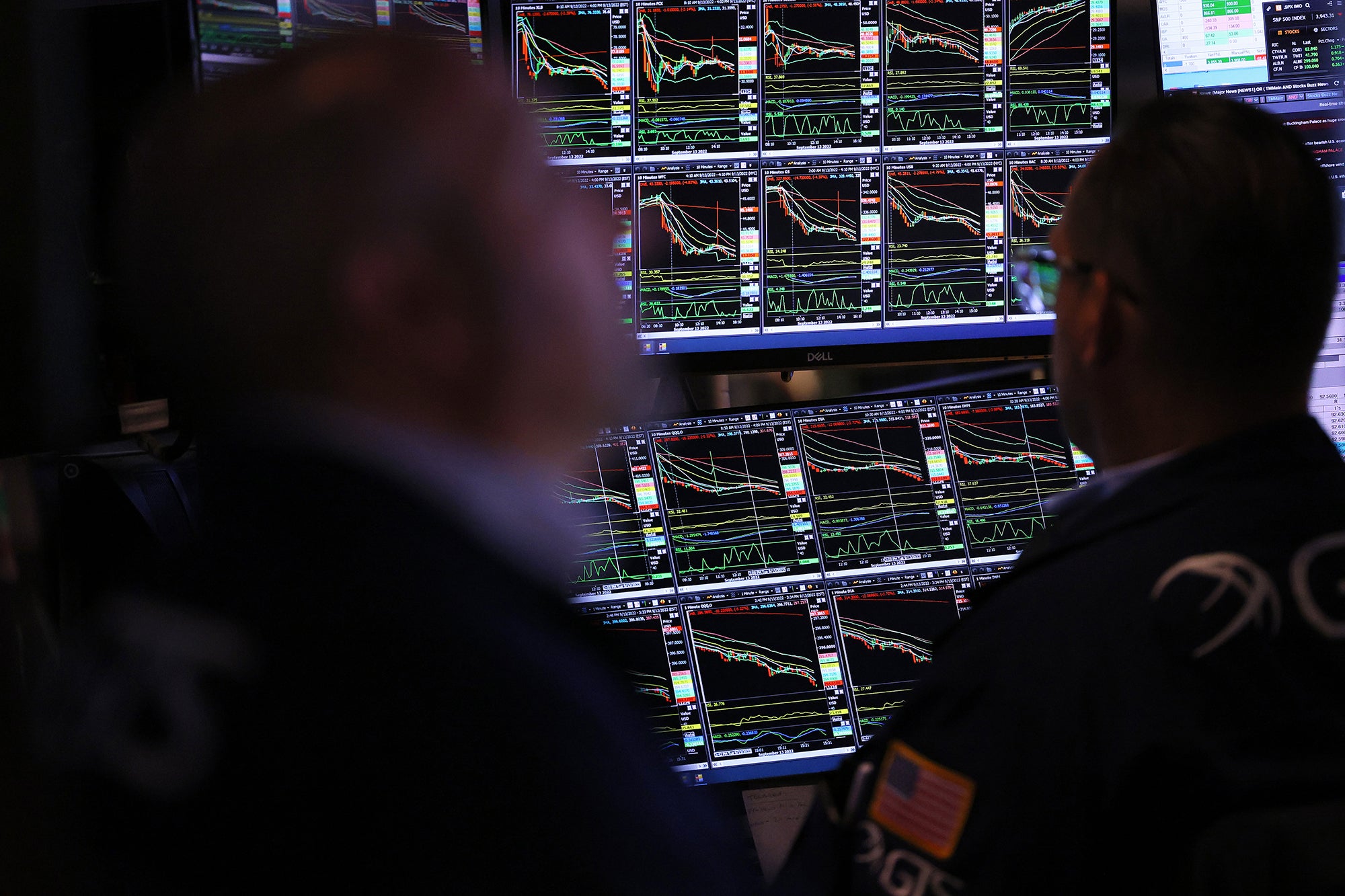 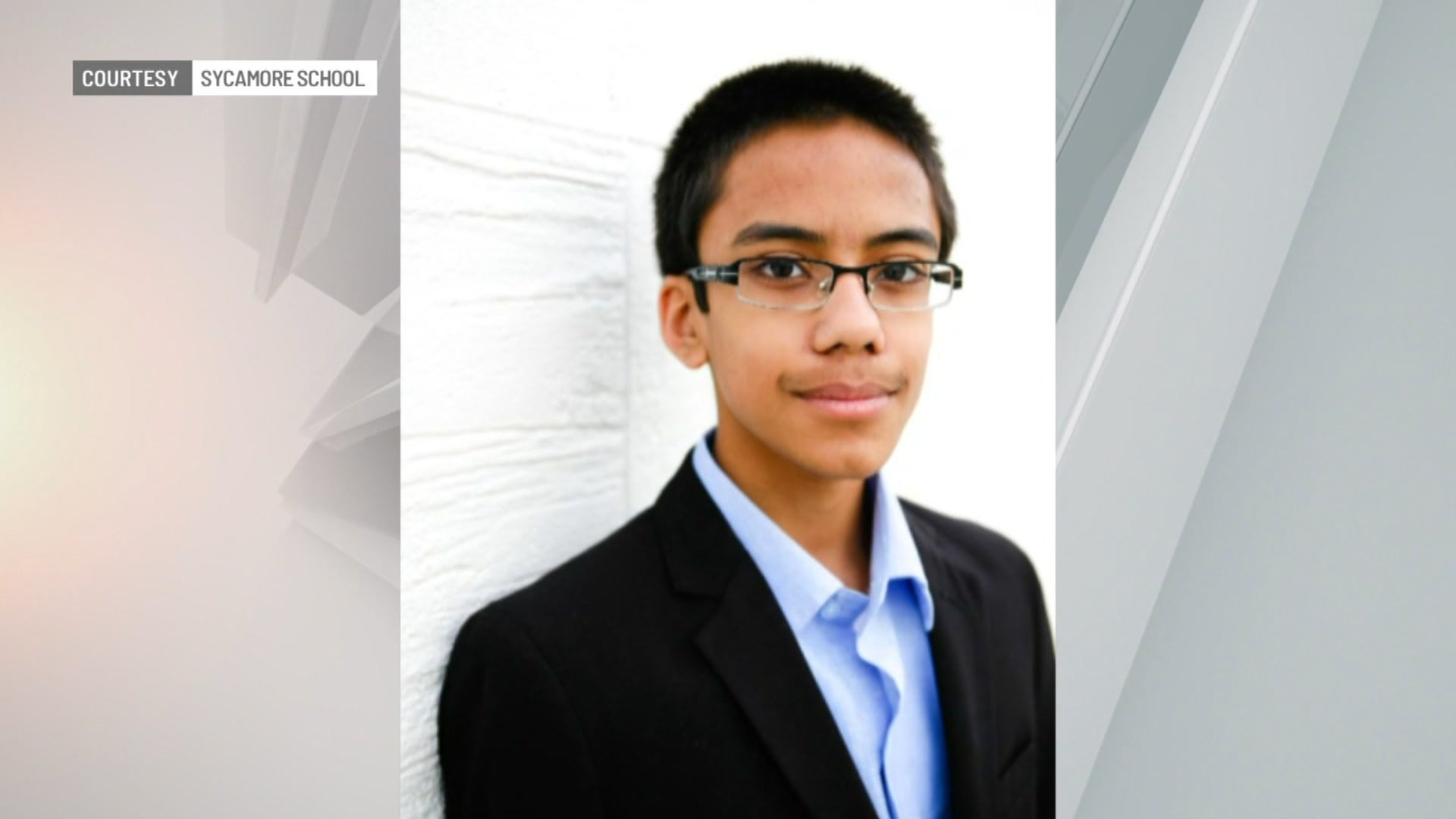 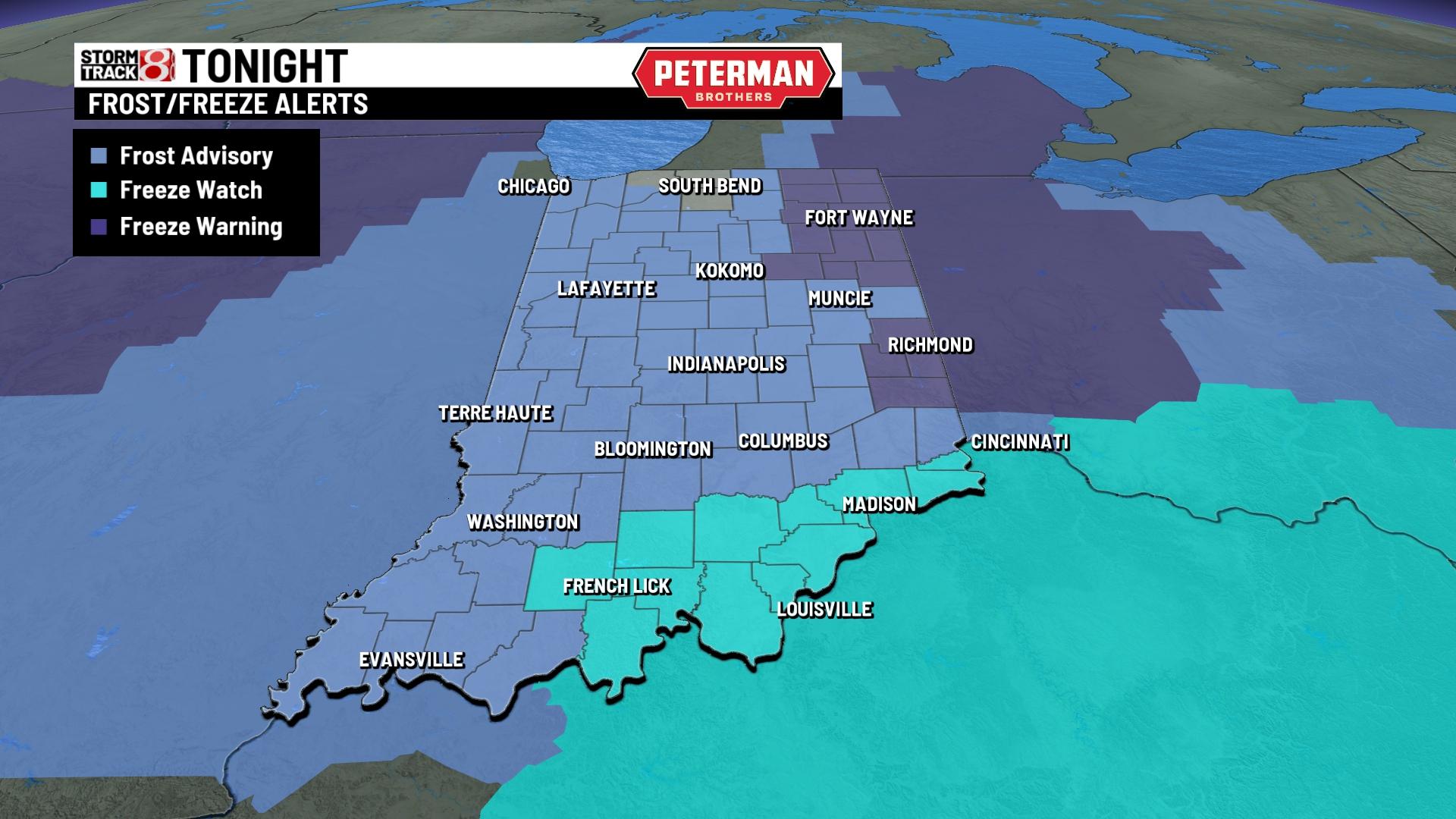 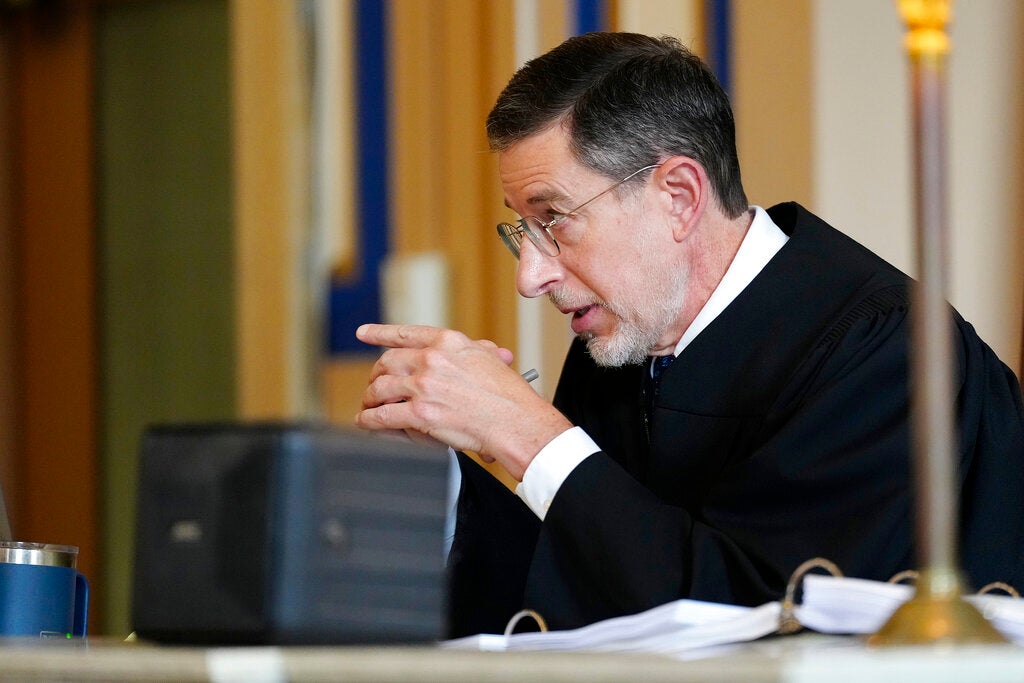