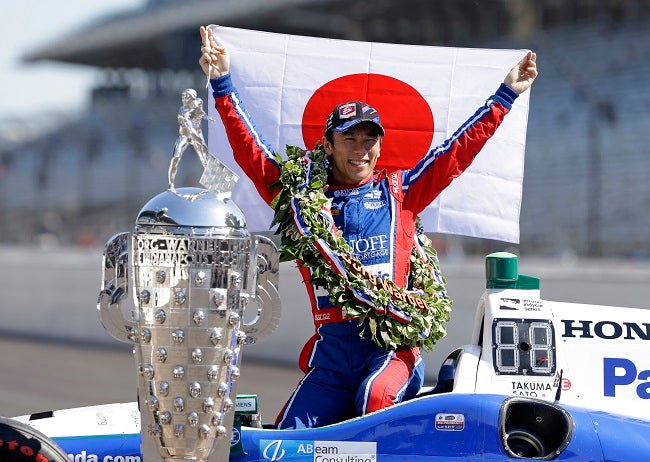 (AP) — The future of two-time Indianapolis 500 winner Takuma Sato in IndyCar is in doubt after Rahal Letterman Lanigan said the Japanese driver won’t return to the team next year.

Sato has raced in IndyCar since 2010 following seven seasons in Formula One.

Sato’s two Indy 500 wins make him one of the more desirable drivers in IndyCar even at 44 years old. But sponsorship will play a role in his future.