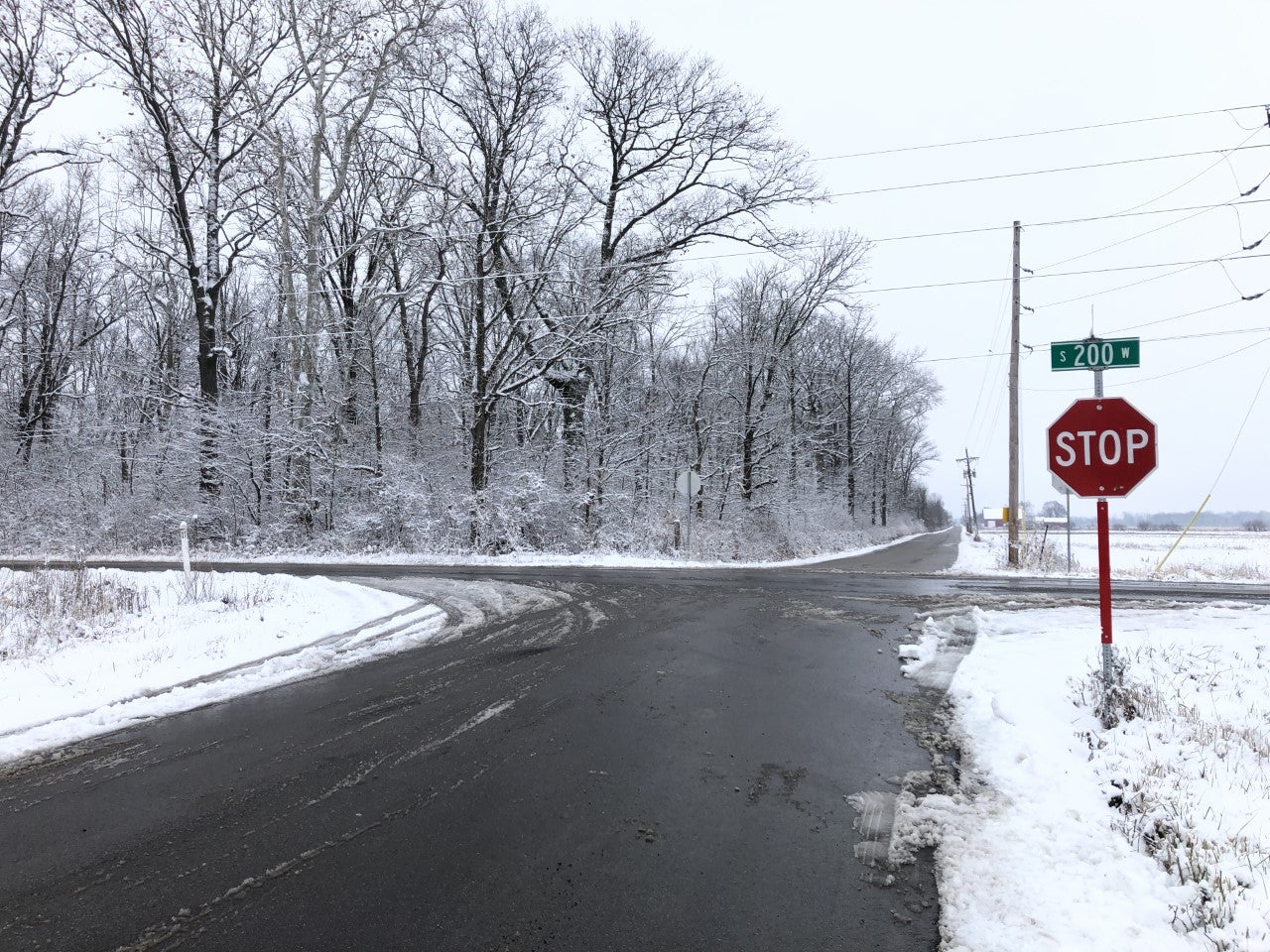 Witnesses told deputies that a 2006 Chevy HHR was traveling north on 200 West when the driver, 54-year-old Amy Cox, lost control of the vehicle and spun, causing it to move into the southbound lane where it was struck by a 2019 F-350.

Both Cox and her front-seat passenger, 24-year-old Isaac Cox, were killed in the crash.

The driver of the F-350, 21-year-old Dawson Andrews, who remained on scene and is cooperating with authorities, was not injured.