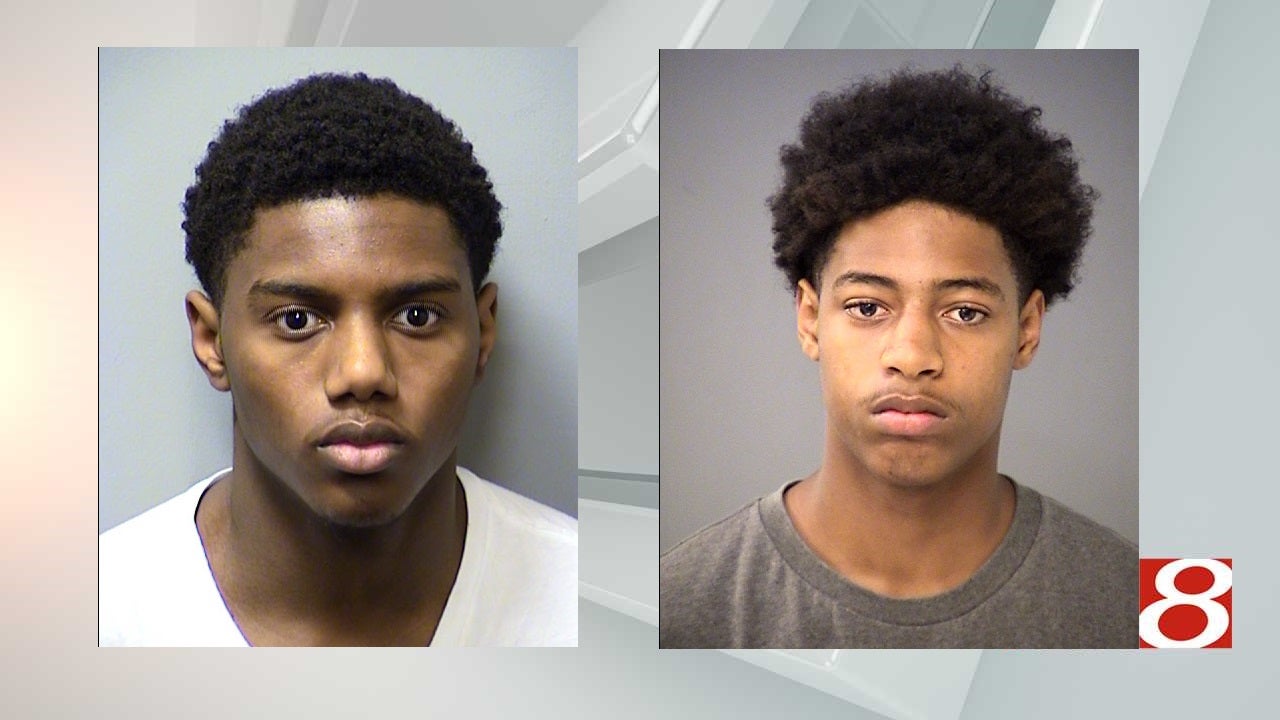 INDIANAPOLIS (WISH) — Two more teens have been charged in connection to the November shooting death of a former IU School of Medicine doctor. An 18-year-old and a 15-year-old were charged in December.

According to court documents obtained last December, Dr. Kevin Rodgers was shot and killed during the course of a robbery in his Ballinshire South home in the Ballinshire Estates neighborhood near the east shore of Eagle Creek Reservoir. IMPD officers said he was discovered by his wife.

In December, 18-year-old Ka’ron Bickham-Hurst and an unnamed juvenile were arrested and faced preliminary charges of murder and burglary.

The case of the juvenile charged in December remains in juvenile court, McLeish said.

Documents released at that time indicated that prosecutors believe the 15-year-old pulled the trigger. He is accused of committing an additional burglary on the same day that Rodgers was murdered and his home burglarized.

According to Peg McLeish with the Marion County Prosecutor’s Office, Seats was a direct file to adult court because of the murder charge he faces.

On Friday night, Bickham-Hurst, Merriweather and Seats remained in the Marion County Jail.

Rodgers, 61, served more than 25 years at Indiana University School of Medicine and was its program director emeritus prior to his death. He also was involved with the emergency training program for more than 25 years, was a lacrosse coach at Cathedral High School, and the father of four.

“We were actually home for lunch and heard all the police cars go down the street, at about five after 12 or so,” said Bob McCallister, who lives in the Ballinshire Estates neighborhood

“It was obviously a huge shock for us. It just doesn’t happen here. But, it did. I think the good news for us was the police responded so quickly. They did their due diligence and really moved really quickly,”  said Dennis Roseborough, another neighbor.

“Anything that can sort of solve what happened and bring the people that perpetrated this crime to justice is always a step in the right direction and I think provides reassurance to the people in the neighborhood as well. I know he was really well thought of. It was just a tragedy and a senseless loss of life really,” McCallister said.