23-year-old gets 6-year sentence for role in murder 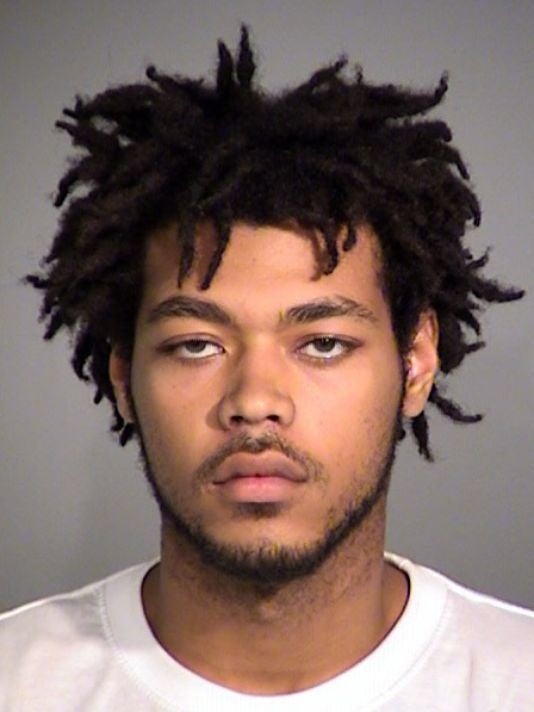 INDIANAPOLIS (WISH) — A 23-year-old Indianapolis man received a six-year prison term Wednesday for his role in the 2015 death of a 20-year-old man, online court records show.

Steven Eldridge Jr. was arrested in November 2015 for his involvement in the fatal shooting of Tavin Yeakey on July 2, 2015. Yeakey was among four people shot from a passing car; the others had injuries considered to be nonlife-theatening, police said in 2015.

The shooting occurred west of downtown near Michigan Street and Belmont Avenue.

Eldridge pleaded guilty to assisting a criminal who committed murder in Marion Superior Court, Criminal Division 3. Three charges of attempted murder and a murder charge were dismissed as part of the plea deal.

The sentence connected to the shooting will be served concurrently with another sentence he received Wednesday. He agreed to plead guilty to carrying a handgun without a license and received a 180-day sentence on that charge. The handgun charge was filed in the same court in September 2015.