64 cited over weekend for minors in a Lafayette tavern 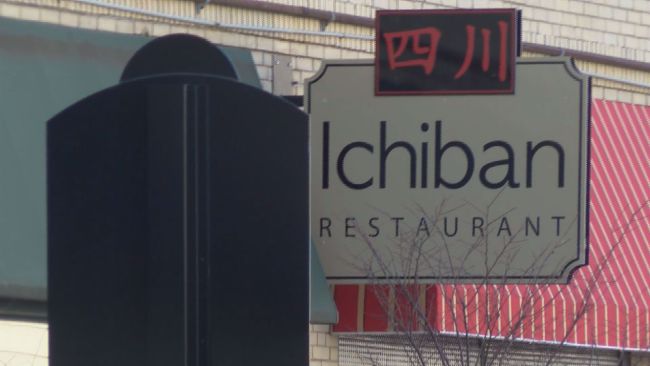 LAFAYETTE, Ind. (WLFI) – Authorities closed a Lafayette restaurant over the weekend due to underage drinking, according to the Lafayette Police Department.

Police arrived and “stopped restaurant operations” due to what they said was a “large crowd size and evidence of underage drinking.”

A joint investigation began between the Lafayette Police Department and the Indiana Excise Police. Officers identified 64 minors and cited them with minor in a tavern violations. Those cited received a summons with a court date and released from the scene.

Excise police will continue the investigation into other possible violations.