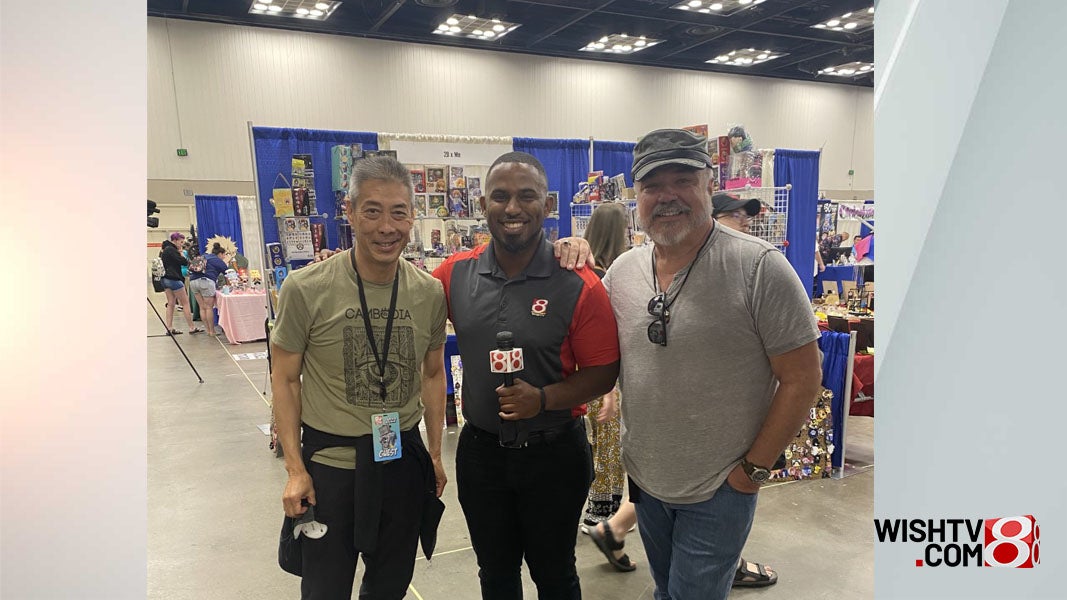 INDIANAPOLIS (WISH) — Geeks and gamers from all over converged on the Indiana Convention Center for the opening day of PopCon Indy 2022.

This year, the weekend packed with events will include a weekend-long interactive contest dedicated to the Netflix hit show, Squid Game, and a night dedicated to Indy Pride and the LGBTQ+ community.

For the first time, PopCon hosted ‘Pride Night’ along with “Oriana’s Drag Race” and both were included with the event’s admission.

All Indiana’s Randall Newsome caught up with PopCon founder, Carl Doninger, along with actors Francois Chau (Teenage Mutant Ninja Turtles), and W. Earl Brown (The Mandalorian) about all of the excitement of this year’s convention.

Watch the interviews for more on opening day, including Doninger’s and the actors’ takes on some of the costumes of the fans.