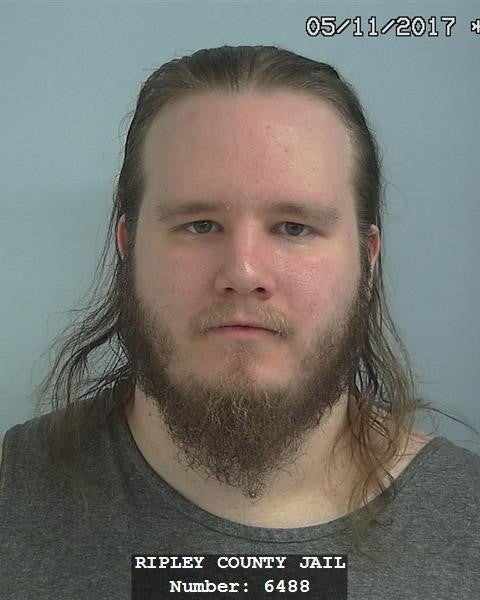 BATESVILLE, Ind. (WISH) — A man has been arrested on child pornography and child exploitation following an investigation conducted by the Indiana State Police.

According to ISP, the investigation, conducted by the ISP Internet Crimes Against Children Unit, started in 2016 after they received an anonymous tip that an IP Address associated with a residence in the 200 block of Country Club in Batesville was used to view and share images of child pornography.

The investigation led to a search warrant for the residence, served Thursday, which uncovered images of child pornography on devices and accounts belonging to the residents.

Smith was transported to the Ripley County Jail to await his initial appearance in court.

The Indiana State Police would like to encourage anyone with information related to internet crimes against children to submit a cybertip on the National Center for Missing and Exploited Children’s website here.