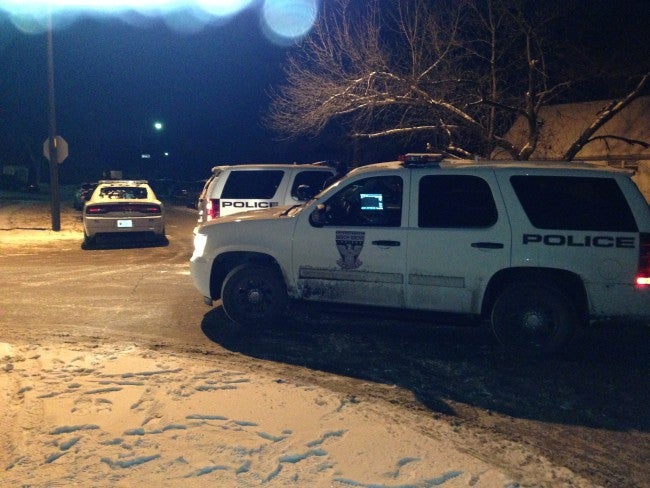 Members of the SWAT team were called to the neighborhood Monday night.

Officers were first called to the 2000 block of Britton Drive on the report of a suicidal subject. Police say when they got to the scene, officers heard a gunshot.

In the early hours of Tuesday morning, the situation was resolved.