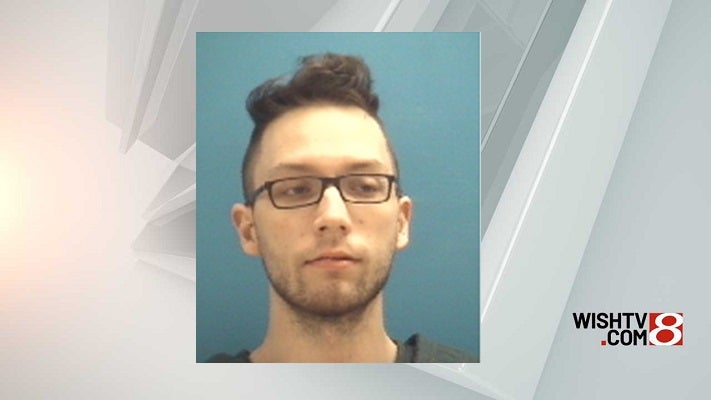 COLUMBUS, Ind. (WISH) — A body found in a lake at CERAland Park on Tuesday has been identified as a man missing since May 3, the Bartholomew County coroner said Thursday.

The coroner did not indicate the cause of death of Duckworth.

Columbus Police Department declined to comment on the case Thursday.

Duckworth was last seen around 1 a.m. May 3 in or near CERAland Park, authorities said. His vehicle was found abandoned the following day near the park’s tennis courts, according to investigators. The body discovered nearly two weeks later “was found in close proximity to where (Duckworth’s) vehicle was last seen,” Eichel said.

Authorities had conducted a dayslong search of the park prior to Tuesday morning.