A burger chain switches to Coca-Cola. Pepsi fans are furious 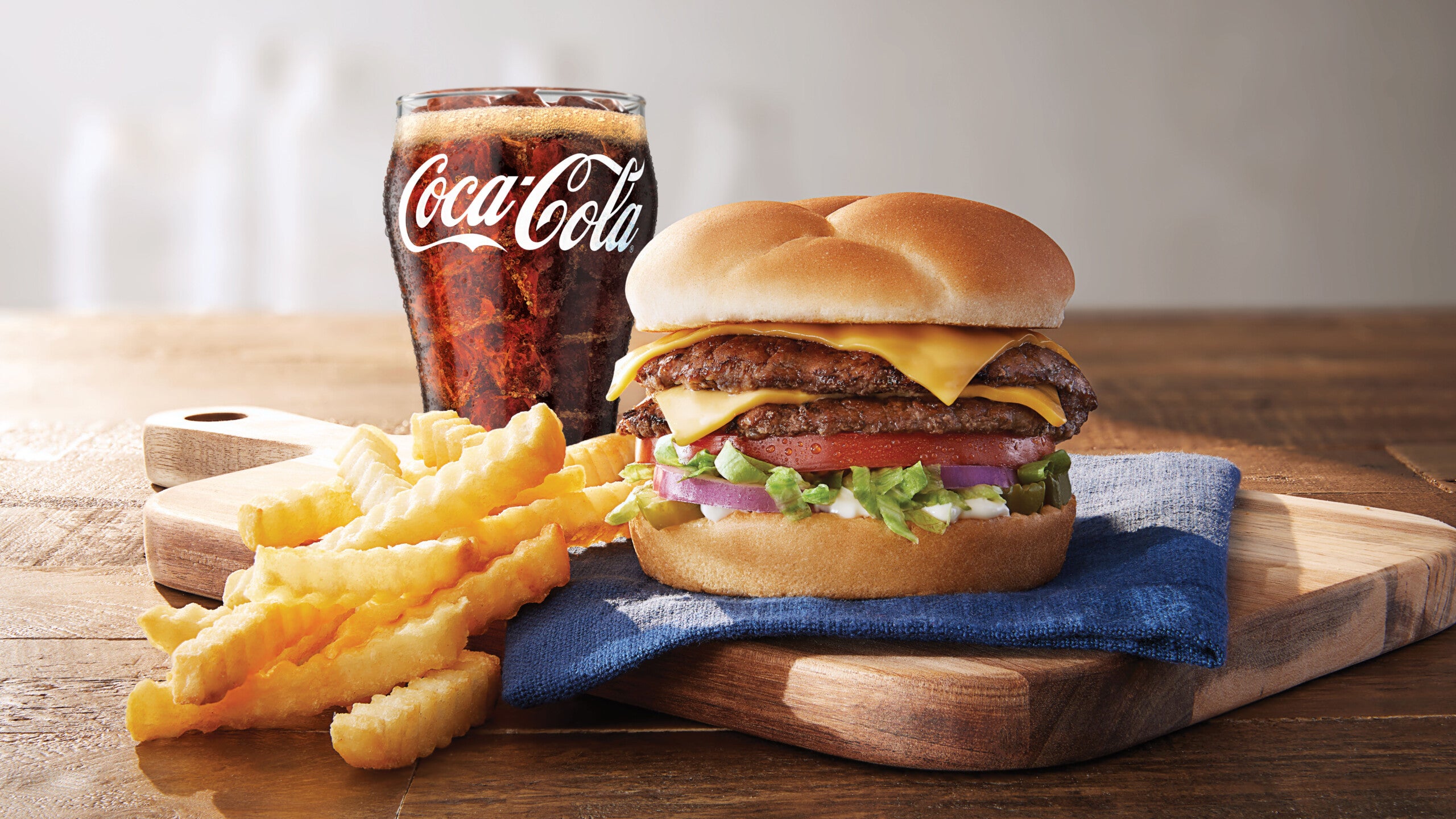 (CNN) — Pepsi fans are not happy about the frozen custard and burger chain Culver’s switching to Coca-Cola.

Hundreds of angry comments flooding WISH-TV’s Facebook page on what some are saying is ruining the franchise.

“You messing up Culver’s! Now I gotta drop you like I did Arby’s,” one commenter said.

“NOOO! Every place has Coke and not everyone likes it,” said another.

Others were extremely happy about the change.

“Sounds great – can’t imagine a better lunch than a double butter burger and a diet coke,” one user said.

Culver’s has 72 locations in Indiana and nearly 900 stores in 26 states.

The chain is known for its ButterBurger — a toasted, buttered bun sandwiching a “never-frozen” beef burger — as well as its cheese curds and Bacon Deluxe, which comes with two strips of bacon, two burgers, two slices of cheese, tomato, lettuce and red onion.

During the first nine months of 2022, Coca-Cola held about 40% of the US retail market share by volume, followed by PepsiCo with about 29%, according to Beverage Digest data.