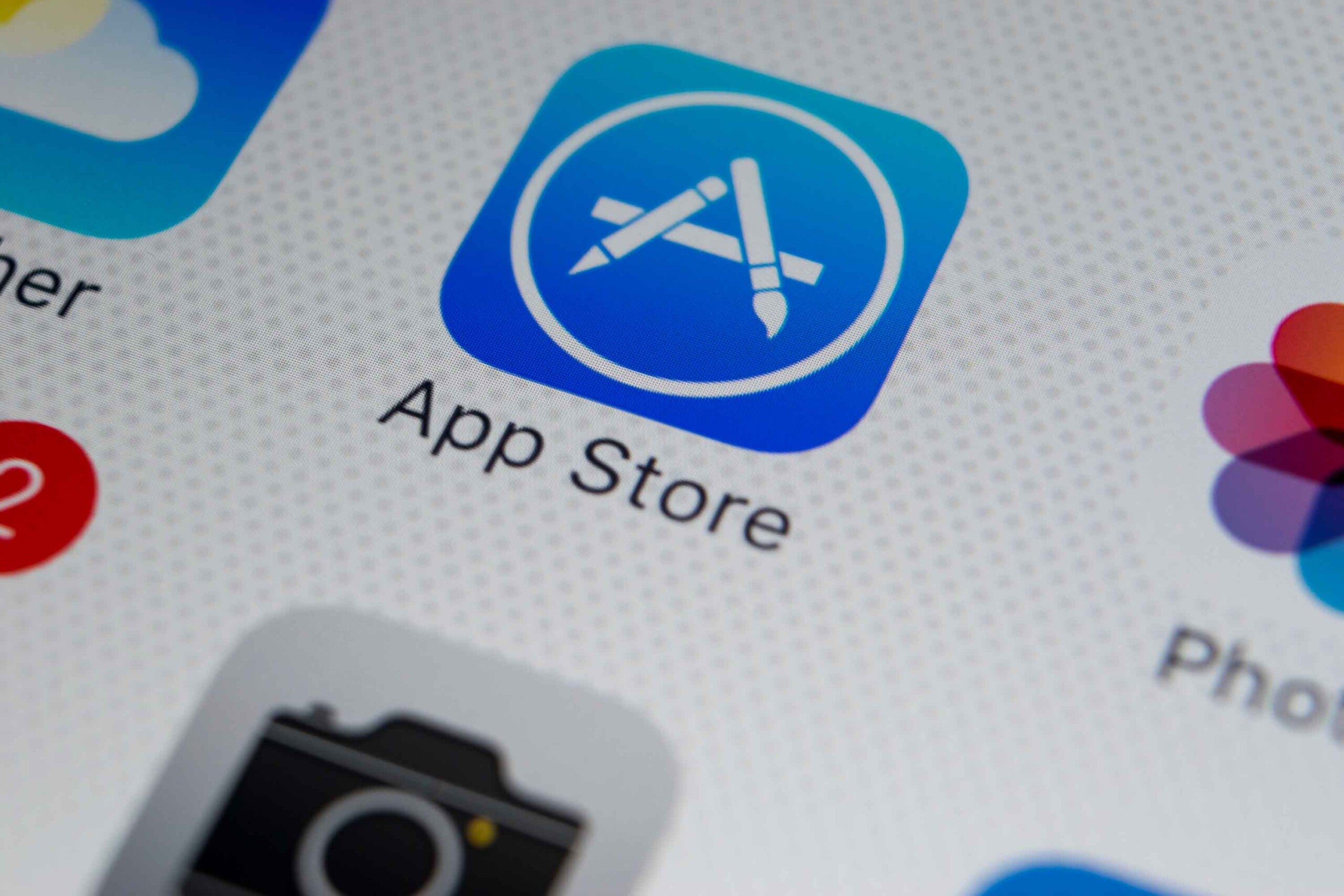 (CNN) — Apple is apologizing after it found itself in yet another controversy this weekend over its app store.

WordPress founder Matt Mullenwag tweeted on Friday that the WordPress app had been “locked out of the app store.” The restrictions Apple placed on the company prevented WordPress from updating its iOS app.

The only way WordPress would be able to resolve the issue was to change its app status to include in-app purchases. The change Apple requested, if implemented, would have given Apple a 30% cut of WordPress’ in-app sales.

But WordPress, a free-to-use website creator, did not include any in-app purchases.

Confused? So was WordPress.

The problem, according to Apple, was that WordPress had been advertising its premium services in the app — even though customers could not actually purchase those services in the app. But Mullenwag had already removed the payment option by the time Apple proceeded to block WordPress’ iOS updates.

After Mullenwag broke the news on Twitter on Friday, Apple apologized to WordPress and will no longer block updates or require the company to change its free app status to include app purchases.

What WordPress ‘did wrong’

Initially, the free iOS app offered by WordPress included payment plans but not in-app purchases. Users interested in premium plans and other service add-ons could only purchase them by visiting the WordPress website. This was described as a violation of Apple’s rules that apply to all developers on the app store.

But upon further review, Apple determined the WordPress app complies with Apple’s rules. Apps that offer a free standalone service, such as WordPress, don’t have to include in-app purchases.

“We believe the issue with the WordPress app has been resolved,” Apple said in a statement. “Since the developer removed the display of their service payment options from the app, it is now a free stand-alone app and does not have to offer in-app purchases. We have informed the developer and apologize for any confusion that we have caused.”

Apple is currently embroiled in a dispute with developer Epic Games over guideline violations of in-app payments, which resulted in Apple removing Fortnite from its iOS App store. The maker of Fortnite is now suing Apple, bringing the tech giant’s app store dominance and relationships with developers further into question.

In a court filing on Sunday from Epic Games, Microsoft came forward with a declaration in support of Epic.

Kevin Gammill, Microsoft’s General Manager of Gaming Developer Experiences, said in the filing there are “very few other options available for creators” that include “as many features and as much functionality as Unreal Engine across multiple platforms, including iOS.” Gammill further states that Apple’s revocation of developer tools “will place Unreal Engine” and other games “at a substantial disadvantage.”