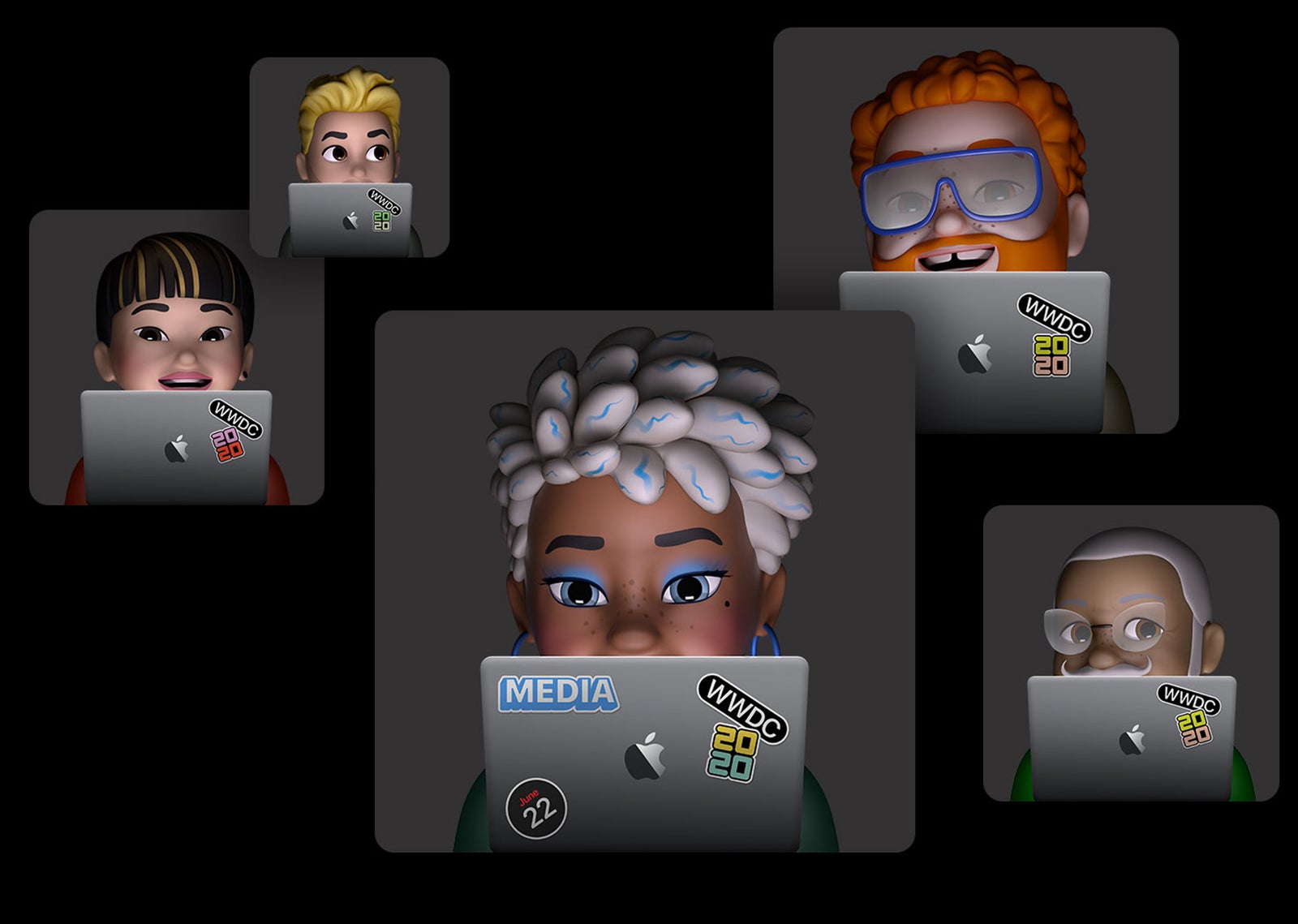 (CNN) — Apple unveiled new ways to discover and organize apps, confirmed a significant change under the hood of Mac computers and announced a new feature that will let users unlock their cars with their smartphones.

The updates, announced at Apple’s annual Worldwide Developers Conference on Monday, highlight the company’s continued effort to insert itself into seemingly every corner of our lives, from our cars and living rooms to our personal health, while also confronting the potential for app fatigue more than a decade after the App Store launched.

The company kicked off the event by focusing on iOS 14, the upcoming operating system for the iPhone. As part of its presentation, Apple unveiled a new feature called App Library, which automatically organizes the apps on your homescreen so you don’t have to scroll through several pages.

Apple also unveiled a more seamless way to discover and access new apps. The feature, called App Clips, offers a small part of an app for use at the moment it’s needed, whether it’s for ordering a scooter on demand or food from a restaurant. These apps are small in size and integrate with Apple Pay. Users can then decide to download the full version of the app from the App Store.

At the same time, Apple attempted to demonstrate the still untapped potential of the iPhone, which remains its chief moneymaker. Having already turned the iPhone into a digital credit card, Apple now has plans to make it a digital car key. A new feature, called CarKey, will initially be available with the new 2021 BMW 5 series.

The multi-day developer event is closely watched by consumers and developers for hints at what to expect from iPhones, iPads, Macs and the Apple Watch. This year, for the first time, the event was entirely virtual because of the pandemic.

The event featured some fancy camera work, zooming in from one executive to the next presenting from a range of locations including an empty auditorium at Apple’s sleek campus, a gym, a parking lot anda lab in an “undisclosed location.”

Few tech companies have as much power to change how we communicate as Apple. But this year, Apple showed just how much it has been influenced by one of the leading workplace messaging services.

At the event, Apple introduced new updates to group chats on iMessage, including the option to pin the most important conversations and mention others in group chats, similar to Slack.

Apple also took steps to remove some potential headaches for users. Incoming calls will no longer take over your screen on iOS devices, including iPad and iPhone. They will appear as a banner on top of the screen instead.

Picture in Picture allows users to keep watching a video while switching to other applications, such as iMessage. Users can move the video around the screen too, or hide it but continue listening to the audio.

Apple moves away from Intel chips in Macs

Apple announced a long-rumored switch to its own chips for its Mac computer line, a move that is expected to improve performance and battery life.

Dubbed “Apple Silicon,” the new chips will give Apple more control over updates and user experience, and allow apps to work more seamlessly between the iPhone, iPad and Macs. The company’s native apps already work with the new platform, as well as major programs including Microsoft Word and Adobe Photoshop.

Apple announced several tools that will allow developers of third-party apps to rejigger their offerings from the Intel-based chip system the Mac lineup currently uses. The company also said it will still support and release new versions of macOS with Intel chips for “years to come.”

Apple plans to launch its first computer with the new chips by the end of this year and expects the entire transition to be completed in two years, CEO Tim Cook said Monday.

AirPods have proven to be one of the biggest breakout products for Apple in recent years. Now, there are more upgrades coming.

Apple announced that AirPods will more seamlessly switch between devices and audio. For example, users can finish a podcast and then pick up their iPad to watch a movie. When a phone call comes in, the audio will automatically switch to the call. The Pro version will now have a new feature called “spatial audio” that aims to replicate a surround sound or movie theater experience.

The current health crisis didn’t just shape how the event was conducted, it also influenced some of Apple’s products.

With WatchOS 7, the Apple Watch offers a hand washing coaching function. It will sense that you’re near a sink by the sound of water and the way your hands are moving, and give you a countdown. If you pause early, it will prompt you to keep washing.

At the same time, Apple is giving users a new way to communicate the reality of this moment to friends and family. Apple users can now add a face mask to their Memoji.

In recent years, Apple has attempted to set itself from some of its tech peers by touting its commitment to digital privacy. This year’s WWDC was no different.

Apps will also have privacy “nutrition labels” showing how much or how little data they collect, such as financial information, browsing history or contacts. Each developer will self-report their privacy practices.