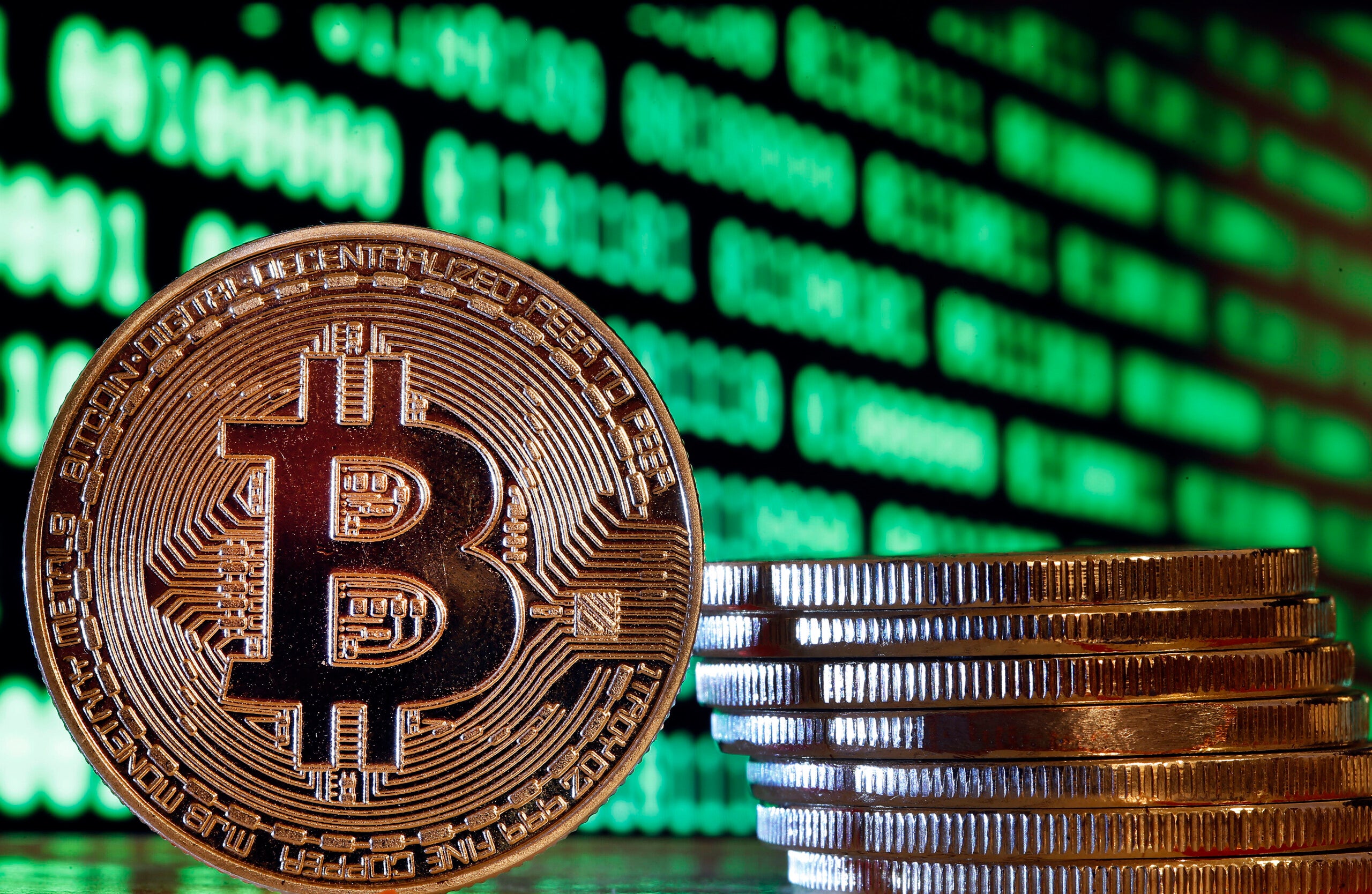 (CNN) — Bitcoin prices continued their October surge on Friday, topping $60,000 on hopes that the Securities and Exchange Commission will soon approve a bitcoin futures exchange-traded fund.

Cryptocurrency investors were excited by a tweet from the verified account of the SEC’s Office of Investor Education and Advocacy late Thursday that said, “before investing in a fund that holds Bitcoin futures contracts, make sure you carefully weigh the potential risks and benefits.”

That appeared to be a tacit admission that the SEC would soon give the regulatory green light to “a fund that holds Bitcoin futures contracts.”

Numerous investing firms, including ProShares, Invesco, VanEck and Galaxy Digital, have filed with the SEC for bitcoin futures exchange-traded funds.

Bitcoin exchange-traded funds are a way for individual investors that don’t want to go through the trouble of mining -— i.e. using fancy hardware to solve complex mathematical problems that generate a new bitcoin — to access other ways to buy and sell the cryptocurrency.

And bItcoin bulls have been waiting for the SEC to approve one, with the hopes that having an exchange-traded funds (ETF) will make it even easier for average investors to buy crypto.

“It seems clear that regulators will approve some version of a crypto ETF soon,” said Chris Kline, chief operating officer and co-founder of Bitcoin IRA., adding that “the SEC is starting to understand how these assets are stored, secured, and reconciled so that it makes sense in traditional finance.”

Brokerages like Coinbase and Robinhood allow for bitcoin transactions, and there are also several exchange-traded funds already that invest in companies tied to cryptocurrencies and blockchain technology.

It’s been a whirlwind of a month for bitcoin. The world’s most valuable cryptocurrency topped the $50,000 level last week for the first time in four weeks and quickly surged past $55,000 after the family office of billionaire investor George Soros disclosed it was investing in bitcoin.

Bitcoin prices, which rose to nearly $62,000 Friday, are now only about 5% below their all-time high of just under $65,000 that they hit earlier this year.

Investors are hoping that, in addition to approving a bitcoin exchange-traded funds, U.S. financial agencies will continue to take a more measured approach to regulating cryptocurrencies. Federal Reserve chair Jerome Powell and SEC chief Gary Gensler have suggested that the U.S. won’t crack down on crypto as severely as China has done.

“With recent confirmation from both the Fed’s Powell and SEC’s Gensler that although regulations are coming, there is no China style clampdown envisioned, this will provide comfort to the broader institutional market that [bitcoin] is here to stay,” said Seamus Donoghue, vice president of strategic alliances at METACO, a digital asset infrastructure provider.

The JPMorgan Chase chief executive officer said on the Axios HBO show earlier this month that bitcoin was “a little bit of fool’s gold” with “no intrinsic value.”

Dimon also warned on the Axios show that “regulators are going to regulate the hell out of it.” And if that wasn’t enough, Dimon called bitcoin “worthless” during a virtual appearance at the Institute of International Finance Meeting on Monday.