Nordstrom to shutter all its stores to limit virus spread 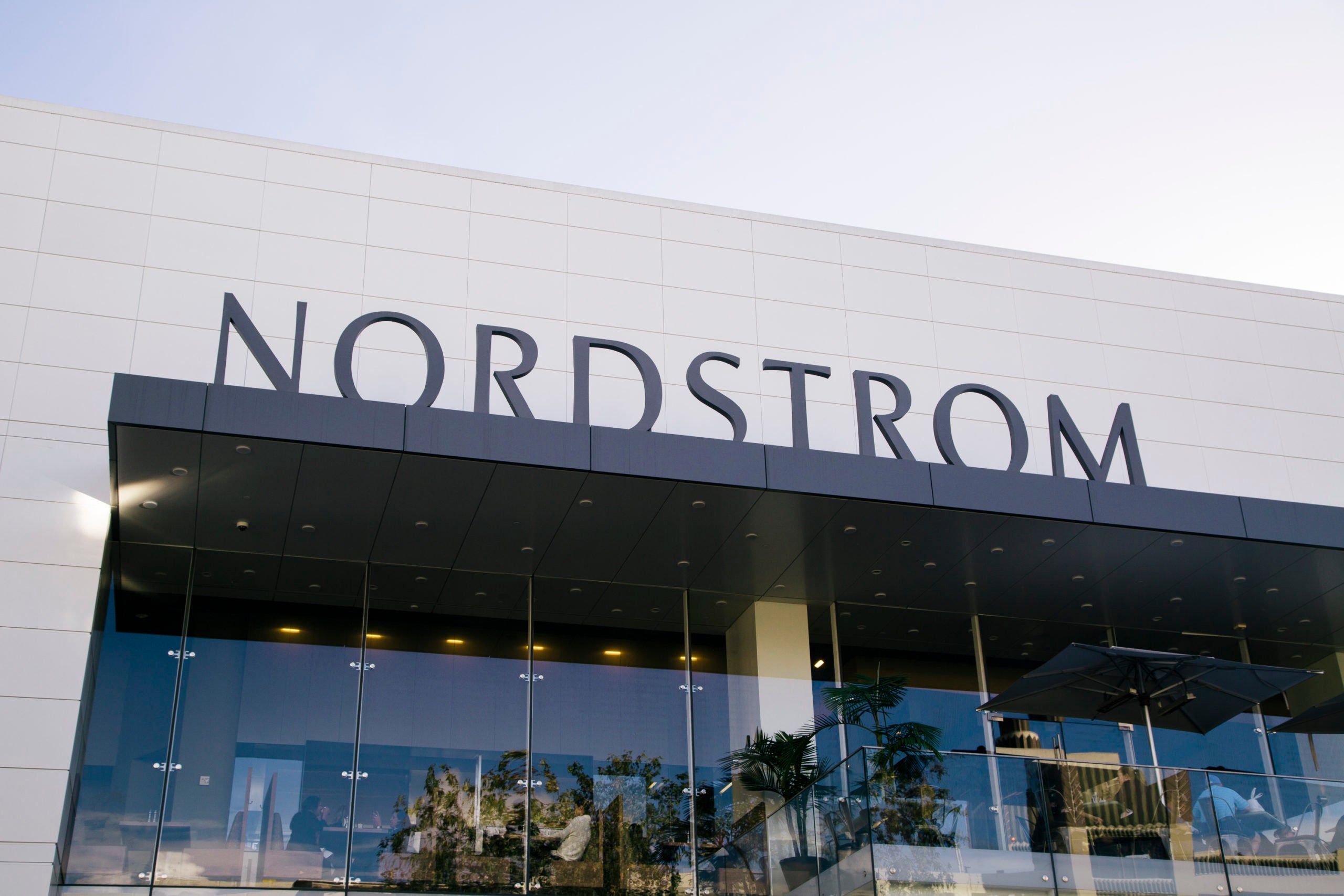 NEW YORK (AP) — Nordstrom says it will temporarily close all of its stores for two weeks starting Tuesday as it tries to limit the spread of the new virus.

It is the latest retailer to announce temporary closures and joins such chains such as Nike, Everlane, Apple and Abercrombie & Fitch in closing its doors.

Like most of the other chains, Nordstrom says it will be providing pay for its employees during the period.

The company is also withdrawing its annual financial guidance, noting a slowdown in consumer demand, particularly in markets affected by the coronavirus.