Robinhood agrees to pay a $65 million fine for deceiving clients 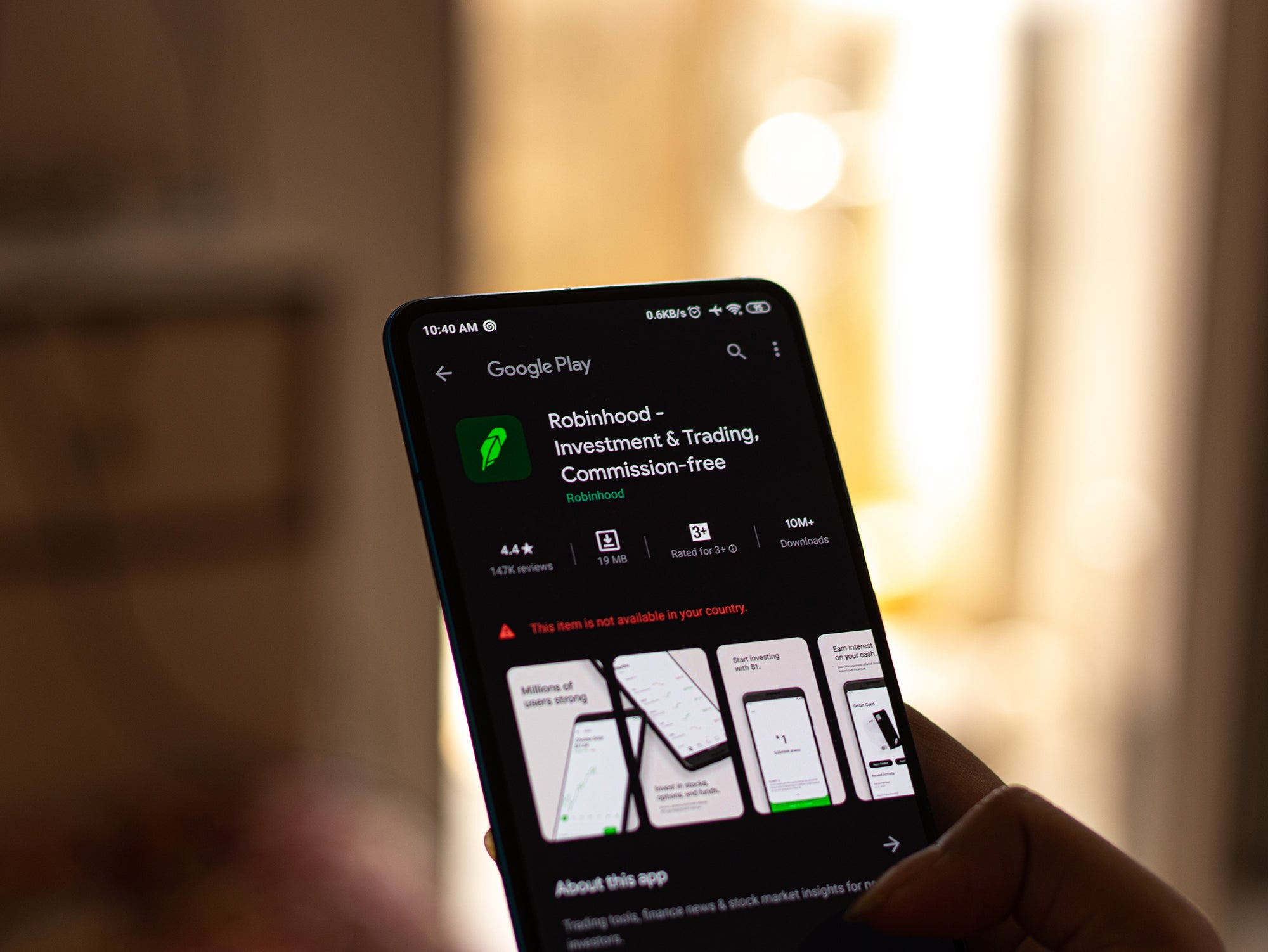 (CNN) — Free stock-trading app Robinhood has agreed to pay a $65 million fine to the Securities and Exchange Commission to settle charges that it engaged in deceptive practices that hurt its clients.

Specifically, the regulator said Robinhood did not disclose the “receipt of payments from trading firms for routing customer orders to them, and with failing to satisfy its duty to seek the best reasonably available terms to execute customer orders.”

The SEC said that Robinhood benefited from completing trades at prices that were less than optimal for its clients. In aggregate, those fees deprived customers of $34.1 million, even after taking into account the savings from the commission-free trades.

The regulators said the deception took place at a time when Robinhood’s trading app was growing rapidly in popularity. The firm added 3 million funded accounts between January and April alone, a 30% growth spurt, according to an earlier statement from the company. About half of those new users were first-time investors.

Robinhood settled the case without an admission of guilt and said it has changed the practices cited in the complaint. The company claims to have significantly improved its practices and said it has established relationships with additional market makers to ensure the best trades possible for its customers.

“The settlement relates to historical practices that do not reflect Robinhood today. We recognize the responsibility that comes with having helped millions of investors make their first investments, and we’re committed to continuing to evolve Robinhood as we grow to meet our customers’ needs.” said Dan Gallagher, Robinhood’s chief legal officer.

But the rapidly growing firm has faced criticism over other practices this year.

Massachusetts securities regulators alleged Wednesday that the platform’s “gamification” of trading is designed to encourage and entice continuous and repetitive use of its trading app by its mainly Millennial customer base.

The agency said Robinhood is violating state law and skirting regulations by failing to take steps to protect its customers and safeguard its system from the dozens of outages and disruptions that were triggered by its rapid growth this year.

Robinhood said it disagrees with the state’s allegations and plans to “vigorously” defend itself. The firm said it has made improvements to its trading options, added more safeguards and enhanced educational materials.

“Millions of people have made their first investments through Robinhood, and we remain continuously focused on serving them,” the company said in response to the Massachusetts complaint. “Robinhood is a self-directed broker-dealer and we do not make investment recommendations.”

In July US lawmakers criticized Robinhood after the apparent suicide of a 20-year-old student who saw a negative balance of $730,000 on his account that turned out not to be accurate. The firm pledged to work with lawmakers to improve safeguards.