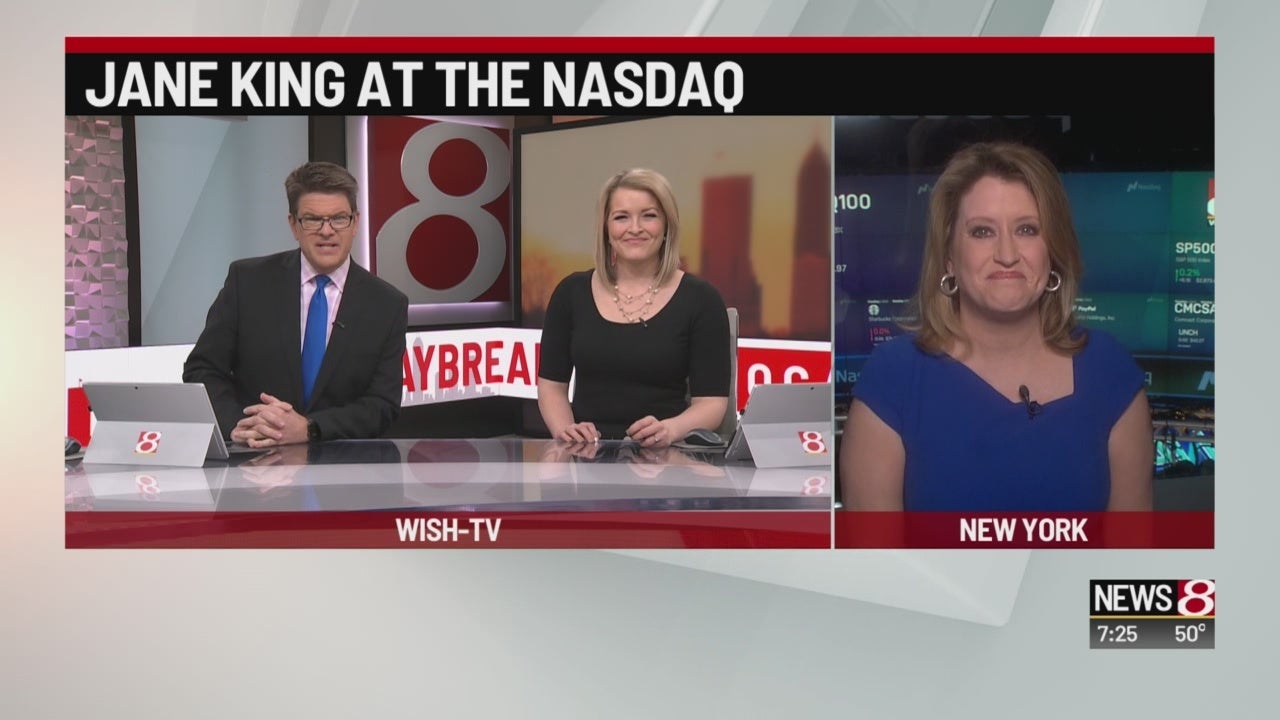 New study finds AT&T has the fastest network in the U.S.
The findings come from third-party network-testing company Ookla. Ookla says that AT&T’s speeds improved by more than 15 percent over the first three months of 2019, while other carriers’ plateaued.

Verizon has a new smartphone plan for kids
Dubbed ‘just kids,’ the new plan, which will be available today, includes 5gb of 4g lte data, plus unlimited talk and text to 20 ‘parent-defined contacts.’ It also comes with Verizon’s smart family premium suite of parental controls, which is normally priced at $9.99 a month.

The NASDAQ notches 5 wins in a row as chip stocks boom.
Stocks also gained on reported progress on U.S. – China trade talks and the Dow also added 39 points in trading on Wednesday.