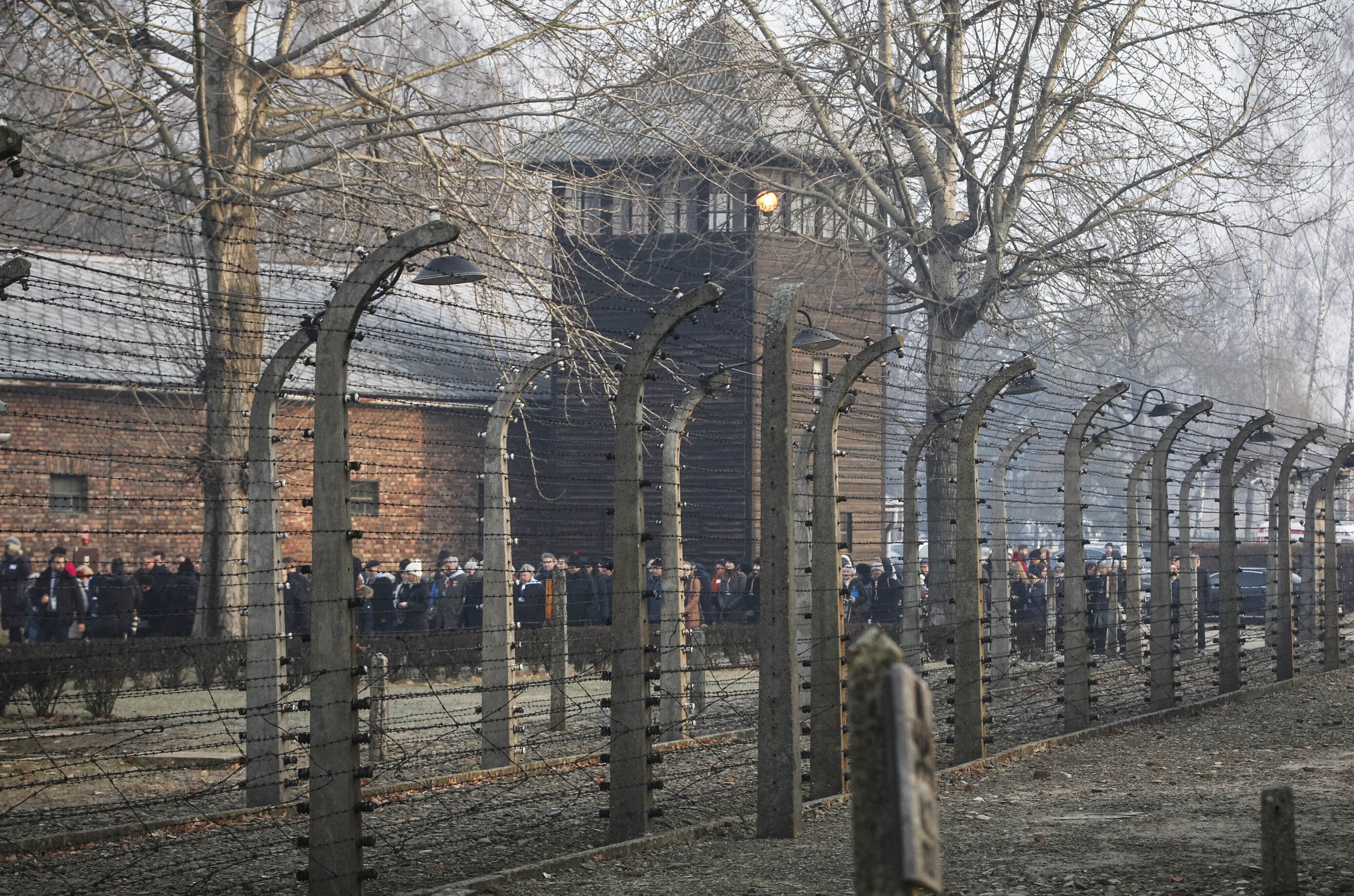 FILE- In this file photo taken Jan. 27, 2020, people are seen arriving at the site of the Auschwitz-Birkenau Nazi German death camp, where more than 1.1 million were murdered, in Oswiecim, Poland, for observances marking 75 years since the camp's liberation by the Soviet army. Needham, Massachusetts-based TripAdvisor on Thursday, May 6, 2021, faced criticism from the camp's museum and memorial after an author posted an inappropriate review of the museum on the TripAdvisor website, stating the reviewer visited to "test the chamber". The company originally declined to remove the message. (AP Photo/Czarek Sokolowski, FIle)
by: Associated Press
Posted: May 7, 2021 / 11:32 AM EST / Updated: May 7, 2021 / 11:33 AM EST

NEEDHAM, Mass. (AP) — Travel website TripAdvisor has removed an insensitive review of the Auschwitz Museum after initially saying it complied with its submission guidelines.

The museum at the site of the Nazi concentration camp in Poland on Thursday tweeted that it had asked the Massachusetts-based travel website to take down a review in which the writer said they went to Auschwitz to “test the chamber” and called the site “fun for the family.”

More than 1 million people, most of them Jews, were killed by the Nazis at Auschwitz during World War II.

“According the company, it complies with their submission guidelines,” the tweet said.

TripAdvisor later reversed course, removing the review and banning the user who wrote it.

The museum then thanked TripAdvisor.

In a statement, the company said it does not tolerate discrimination and regularly blocks or removes millions of reviews that violate its guidelines.

“In this case, our initial screening failed to identify this review as promoting intolerance. Through our escalation process, this review was removed. We always aim to get it right the first time and we apologize to the Auschwitz Memorial and Museum and the Jewish community at-large for this initial miss,” the statement said.