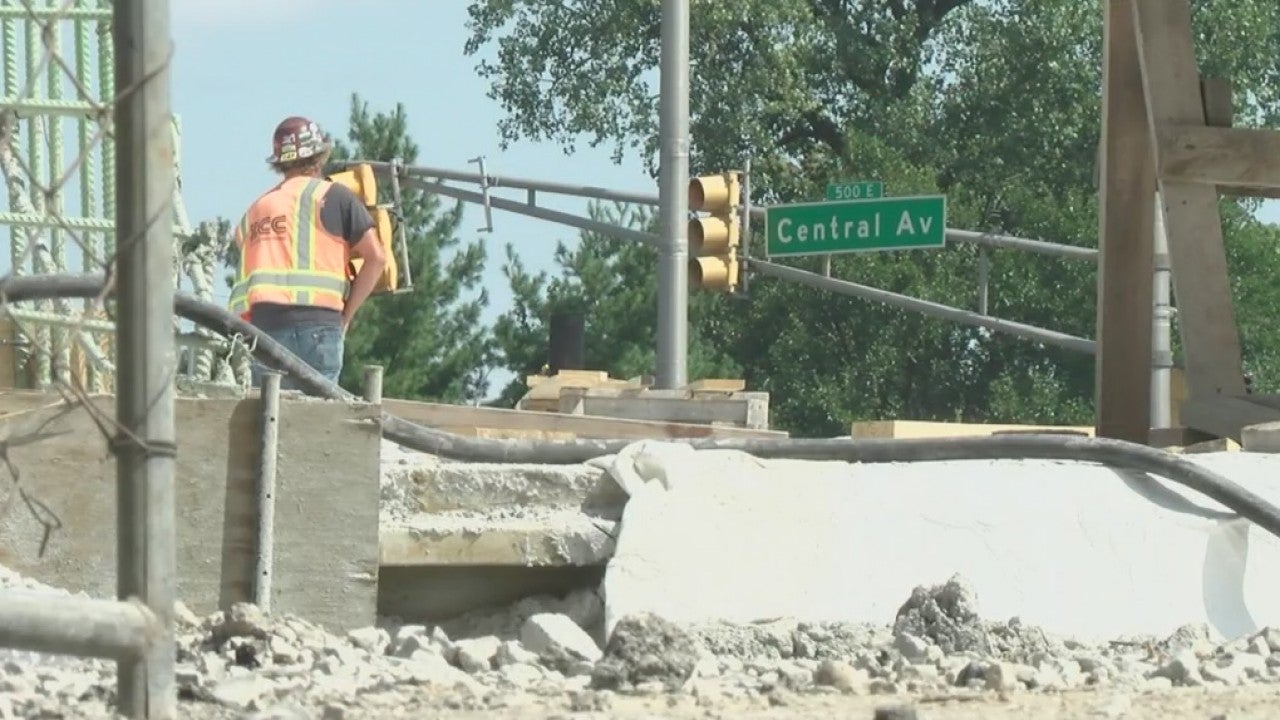 INDIANAPOLIS (WISH) — Contractors working on the Central Avenue bridge at Fall Creek Parkway are being fined for not completing the restoration project on time.

The Indianapolis Department of Public Works announced the bridge was supposed to be finished in July.

Every sandstone brick on the bridge belongs in a specific place, making the restoration time-consuming.

That date came and went. Then contractors told DPW the bridge would be done July 31, which the city announced to the public.

But that date came and went, too. Like any customer who didn’t receive a product, Indianapolis went looking to get its money back.

“$1,000 a day for every day that they’re not done,” DPW Director Dan Parker said. “So, all of June, all of July, and now we’re into August. Judging by what is the activity we see, we expect a few more weeks of construction.”

It’s been 66 days since the original project completion day, which means so far, they contractors owe $66,000 in late fees.

DPW said the contractor isn’t accustomed to doing work around historical preservation, which could be part of why the restoration has taken so long.

There were other contractor options, but they were the cheapest to hire.

“In public works bidding, not to get complicated and technical, but it all goes to the lowest bidder,” Parker said.

Despite that, DPW says they don’t have to worry about a sloppy, rushed job. There will be an inspector out there to make sure everything is done correctly, and everything is actually being done.

Since the fine was put in place, DPW says they’ve seen a lot more work happening.