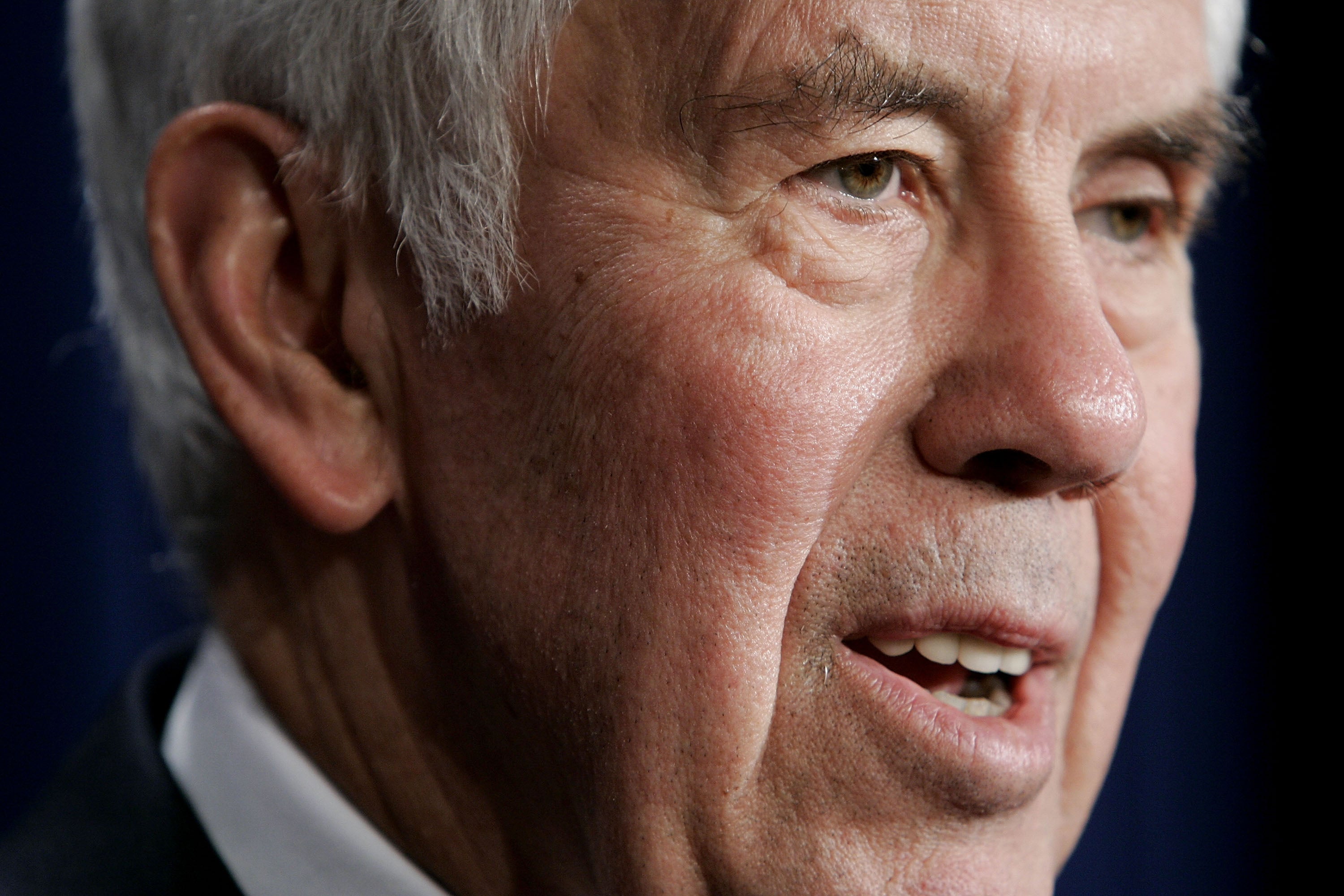 INDIANAPOLIS (AP) — The naming of a downtown Indianapolis post office in honor of former U.S. Sen. Richard Lugar has now been approved by both houses of Congress.

The U.S. House endorsed the proposal in a unanimous voice vote on Wednesday after the Senate approved it in July.

All nine of Indiana’s House members and both senators joined together on legislation naming the postal branch a few blocks north of Monument Circle in the city where Lugar was mayor before his 36-year Senate tenure. The proposal follows Lugar’s death in April at age 87.