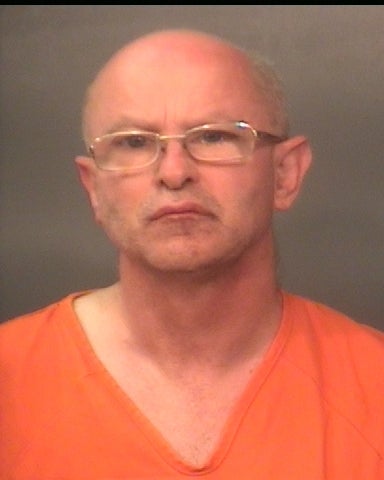 TERRE HAUTE, Ind. (WTHI) –  The trial for Timothy Blazier has reached a conclusive end and he has been found guilty on all counts.

WTHI reported the jury only needed 90 minutes to reach a verdict.

He is now a three-time convicted sex offender.