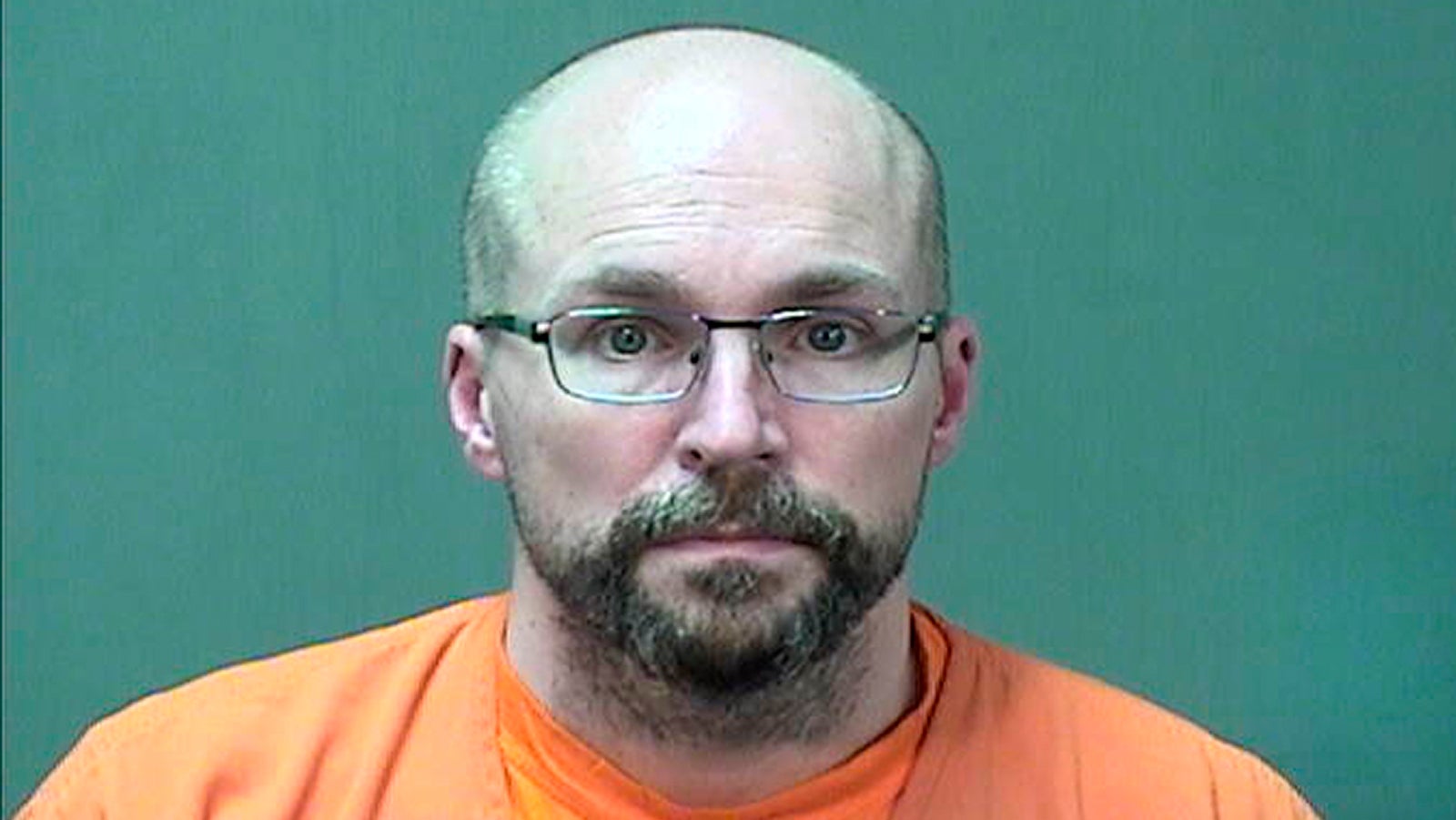 (CNN) — The Wisconsin pharmacist who tried tampering with vials of the Moderna Covid-19 vaccine because he believed it was not safe for people was sentenced to three years in federal prison Tuesday.

Steven Brandenburg, 46, of Grafton, pleaded guilty in February to two counts of attempting to tamper with consumer products with reckless disregard for the risk that another person would be placed in danger of death or bodily injury, according to a news release from the US Justice Department.

Brandenburg intentionally removed Moderna vaccine vials from a hospital refrigeration unit during two overnight shifts in December 2020, the release said. He stated he was skeptical of vaccines in general, specifically Moderna, and told his coworkers his beliefs about vaccines.

The Moderna vaccine must be kept at a specific temperature to remain effective.

“Brandenburg acknowledged that after leaving the vaccines out for several hours each night, he returned the vaccines to the refrigerator to be used in the hospital’s vaccine clinic the following day,” the release said. “Before the full extent of Brandenburg’s conduct was discovered, 57 people received doses of the vaccine from these vials.”

Brandenburg apologized before US District Judge Brett Ludwig sentenced him Tuesday, according to CNN affiliate WTMJ.

“I did not have the right to make this decision,” Brandenburg said, adding he feels “terrible” and is “desperately sorry and ashamed.”

Brandenburg worked for Aurora Medical Center in Grafton when the incident took place. The medical center is part of the Advocate Aurora Health system.

“With safety always our top priority, we continue to move forward after the despicable actions of this individual. Since this incident, our successful vaccination program has continued with more than 700,000 doses administered to date,” Advocate Aurora Health said in a statement provided to CNN.

Jason Balz, Brandenburg’s attorney, said he had no comment.