When the Supreme Court legalized same-sex marriage nearly five years ago it pointed to a potential era of full equal rights for gay and lesbian couples.

“Initial reaction was relief,” said Crystal Allen. But she eventually found out that wasn’t true. “We were really shocked that that came up as an issue while we were in the hospital.”

She along with several other couples sued the state, trying to force Indiana to put her name and her wife’s name on their twins’ birth certificates.

“When you had two women that were married and they used the assistance of a sperm donor to conceive that only the birth mother name would go on the birth certificate,” said Allen’s attorney Karen Celestino-Horseman.

But for heterosexual couples, Indiana law put both the wife and husband’s name on the certificate.

“That presumption of parentage was not granted to two women in a marriage, you had made a conscious decision to have a child,” said Celestino-Horseman.

The appeals court said the state’s rule amounts to forbidden discriminations. News 8 reached out to the couple who initiated the suit. Ashlee and Ruby Henderson released the following statement:

“It’s been surreal to say the least…We were overcome with relief when we finally got the ruling! It’s been a long three years of anxiously awaiting and not knowing what would happen.”

The state still has 90 days to appeal this ruling. It’s important to point out that this ruling does not address gay married couples with children. Experts said that may take another lawsuit. 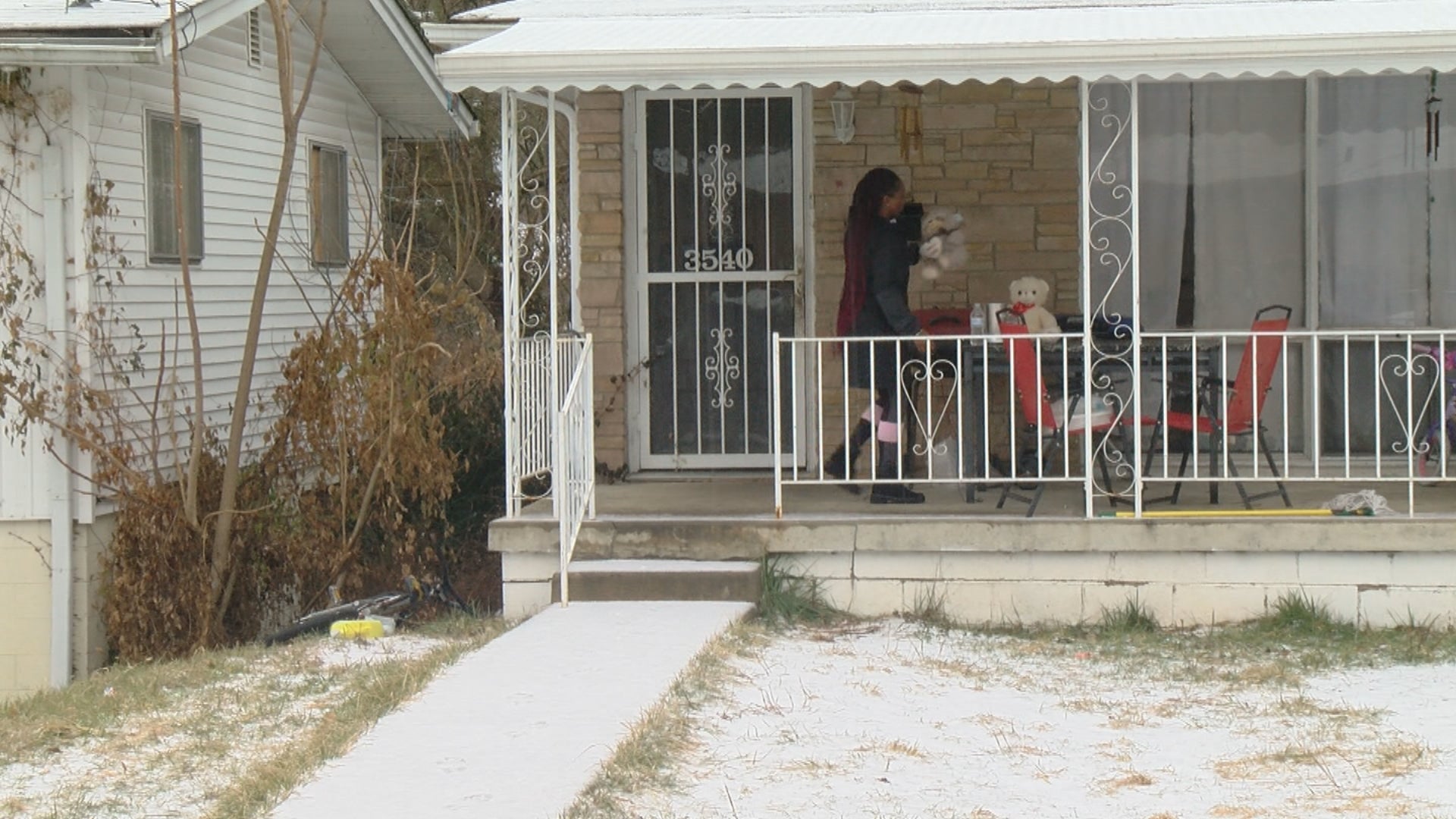