1 killed, 1 injured in shooting on northwest side; 1 arrested 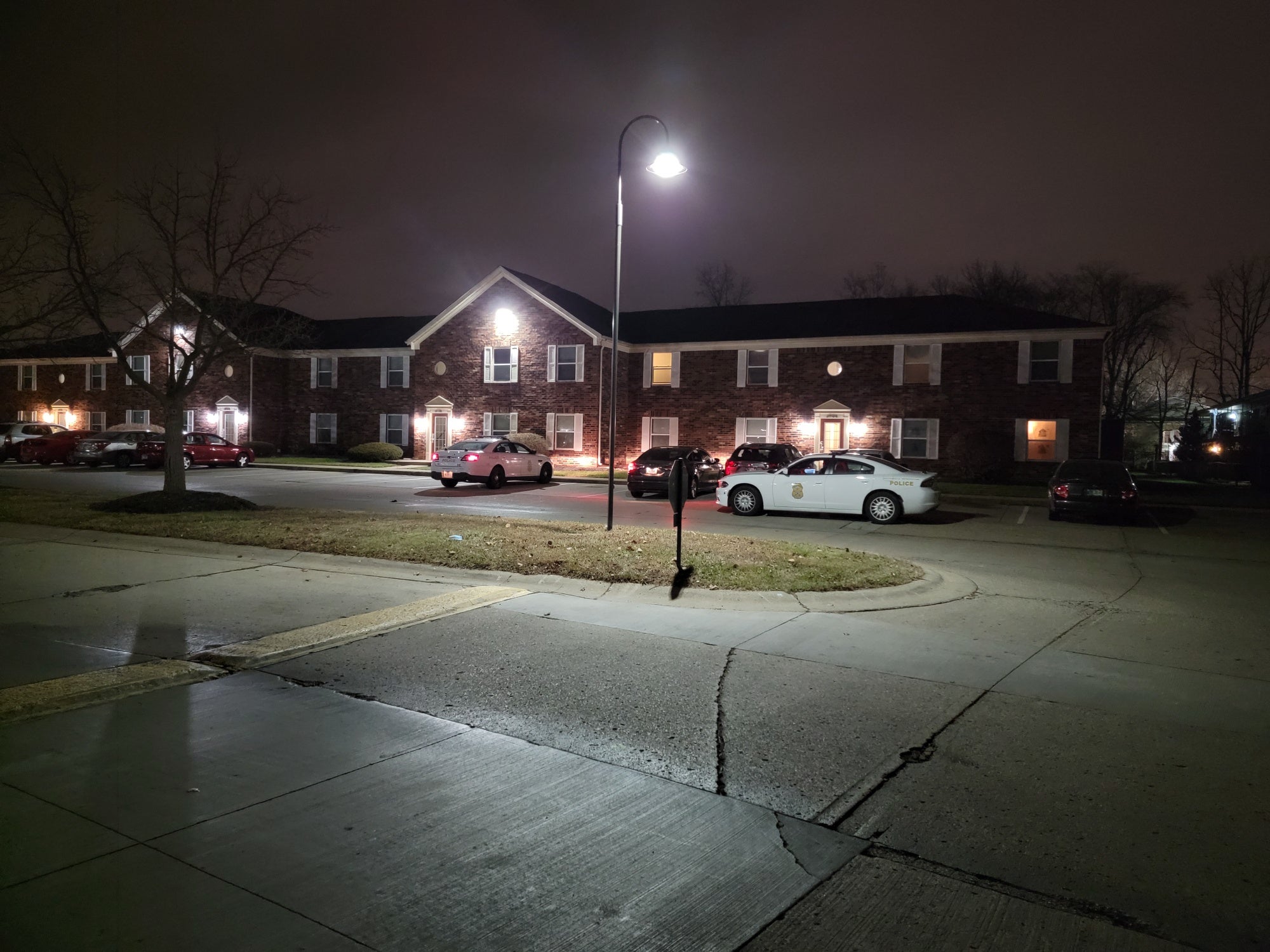 UPDATE: The victim has been identified as 34-year-old Jeffrey Venerable.

INDIANAPOLIS (WISH) — A woman was arrested Thursday after a shooting on the city’s northwest side left a man dead and a woman injured.

Just before 5 p.m., officers with the Indianapolis Metropolitan Police Department responded to the 3700 block of St. Thomas Boulevard on reports of a person shot.

Upon arrival, police found two victims with injuries consistent with gunshot wounds. Both victims were transported to a local hosptial.

Shortly after arriving at the hospital, the male victim was pronounced dead. The female remains in “serious but stable condition,” police said.

After preliminary investigation, police arrested a 22-year-old woman for her alleged involvement in the murder.

IMPD did not immediately release the victims’ or suspect’s names.