2 arrested after man stabbed to death in Lafayette 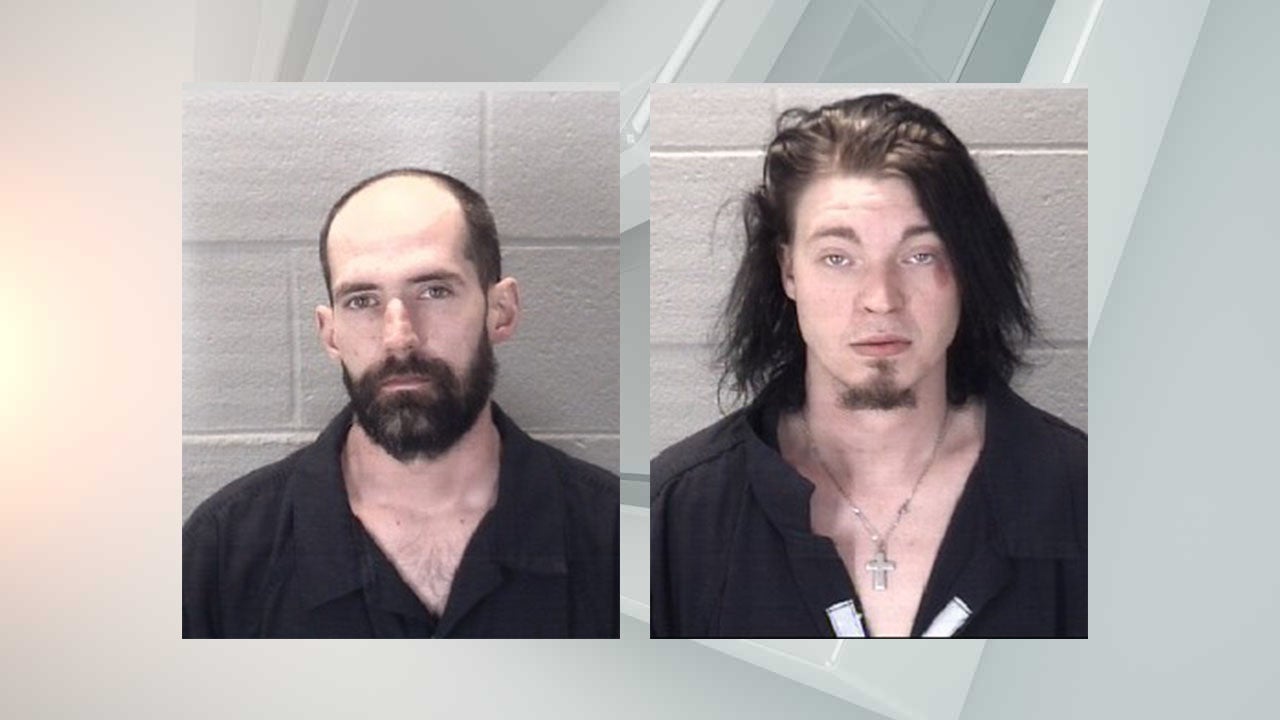 LAFAYETTE, Ind. (WISH) — Two men were arrested after a man was killed Saturday night in a stabbing in Lafayette.

Police were called to the 500 block of North 7th Street just after 9 p.m. Saturday near the intersection of Cincinnati and 9th street on reports of a stabbing.

When officers arrived at the scene, they found a man suffering from a stab wound in the neck. He was taken to Franciscan Health Hospital where he later died. The man was later identified as Donald Alkire, 29.

An investigation led to the arrests of Floyd Smith, 32, and Joseph Wilkerson, 25.

Both men were taken into custody for murder pending their initial court appearance.