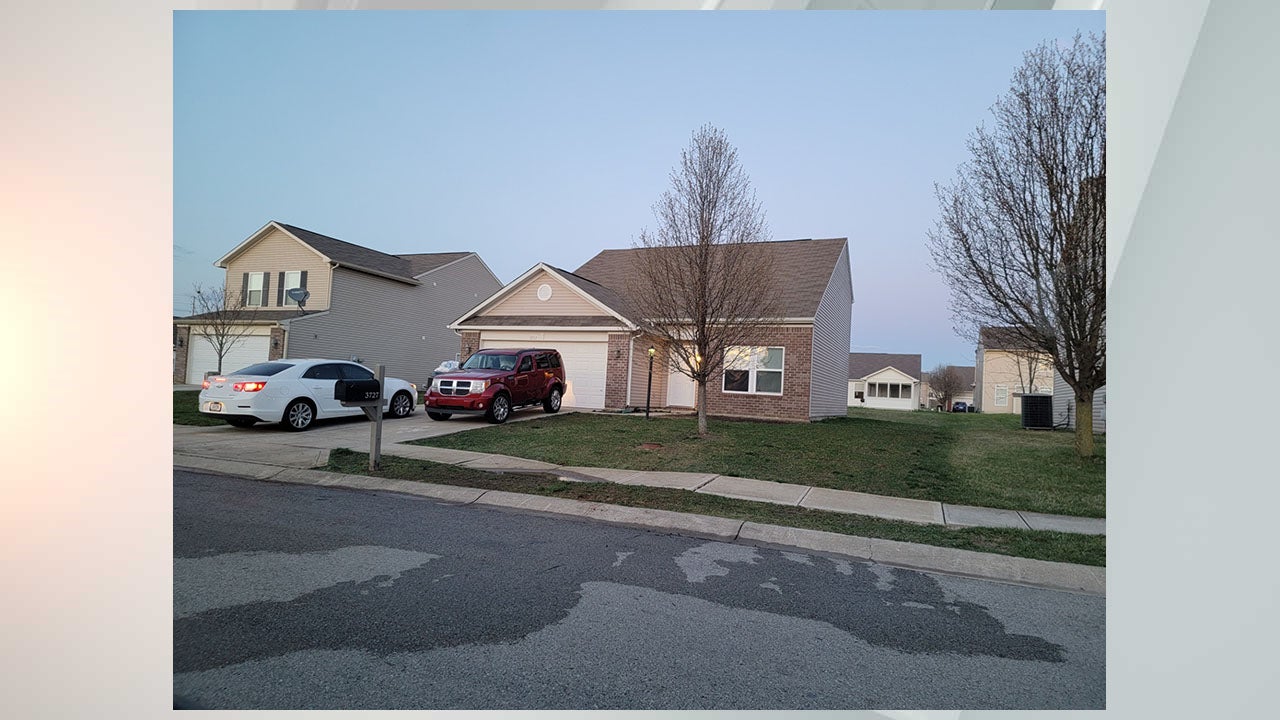 INDIANAPOLIS (WISH) — Two teenage boys on Friday were formally charged as adults after an Anderson man was murdered in March on the Indianapolis far-east side, the Marion County Prosecutor’s Office said.

Indianapolis Metropolitan Police Department said the boys were arrested Wednesday for the murder of Dusty Lawrence, 30, on March 28.

Officers just after 3 p.m. March 28 found Lawrence with a gunshot wound in the 3700 block of Rinehall Drive, just south of 38th Street between German Church Road and the county line.

He died after being taken to IU Health Methodist Hospital, court documents say.

“The Prosecutor’s Office has charged Tremayne Hobson Jr and Demetrius Coakley for their alleged roles in the March 28, 2021 shooting death of Dusty Lawrence. Charges have been filed in adult court pursuant to Indiana statute,” said a news release issued Friday.

Court documents show Hobson, 16, and Coakley, 15, each were charged with murder and robbery resulting in serious bodily injury. An IMPD spokesman said Friday night that it would have to confer with legal advisers before releasing jail-booking photos of Hobson and Coakley.

Police arrived at the crime scene March 28 to find Lawrence in a blue Chevrolet Sonic car with his wife and 5-year-old daughter, the document say. Lawrence was found with a firearm in the pocket of the hoodie he was wearing.

IMPD later learned the shooting had happened in the 3600 block of Newcastle Drive. An alert neighbor, who is believed to have heard the shots, provided information to the police. Another neighbor provided video surveillance to police. Yet more information came to police from an anonymous tipster, court documents say.

Lawrence’s wife told police they’d traveled from a Lowe’s home improvement store in Anderson to swap firearms in Indianapolis with some people he’d found through a phone app called Discord. Discord can be used to make phone calls, send messages, and distribute other digital data. Her husband had bought his firearm, a 9mm Glock 43, a day earlier at an Anderson gun shop, then he put it up for trade on the app. He met up with the potential traders at the intersection of Newcastle and Rinehall drives, where the shooting happened, she told police.

Police over months of investigation secured information from texts, phones and YouTube that connected Hobson and Coakley to the homicide. That information included photos of the guns sent to Lawrence on the Discord app.

According to online court records, Hobson and Coakley are scheduled to have jury trials at 8:30 a.m. April 4 in Marion Superior Court 32. Both are being in custody with no bond.