Carmel man charged after bringing handgun to school board meeting 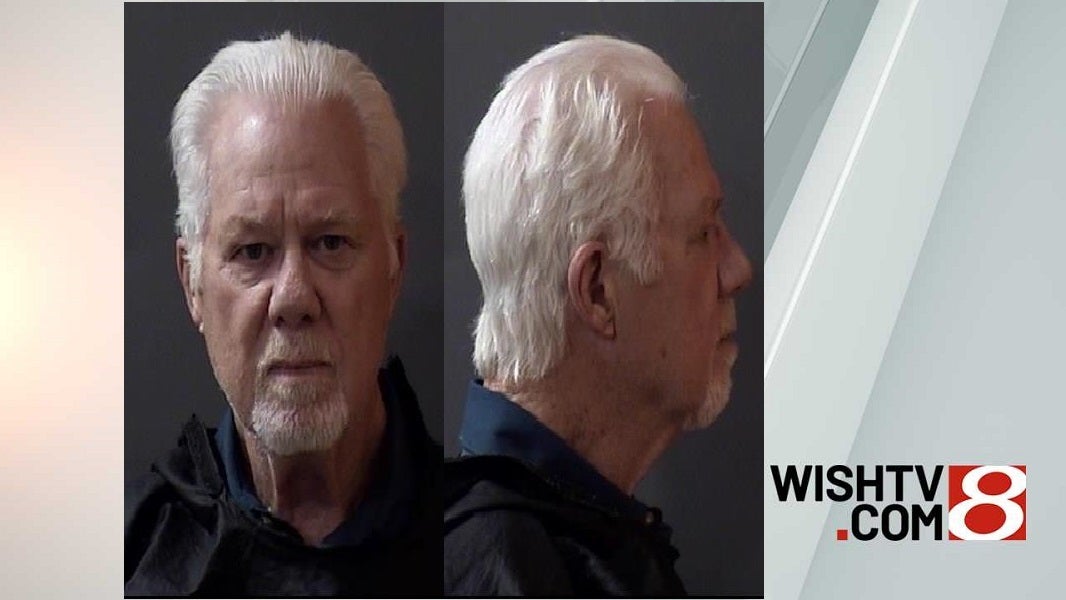 CARMEL, Ind. (WISH) — A Carmel man faces a felony charge after a handgun fell out of his pocket at a school board meeting last month, according to Hamilton County court documents.

Robert Lesher, 69, was charged with possession of a firearm on school property.

Police came into contact with around 8 p.m. on July 26 at the Educational Services Center, located at 5201 E. Main St., where a school board meeting was being held.

According to officers, the man was adjusting his posture in his seat when a firearm — later identified as a Glock 43 handgun — fell out of his pocket, the court filing states.

Police said they gained control of the firearm and detained Lesher, the court filing states.