Docs: Handgun seized from man 2 weeks before he shot and killed his wife with shotgun 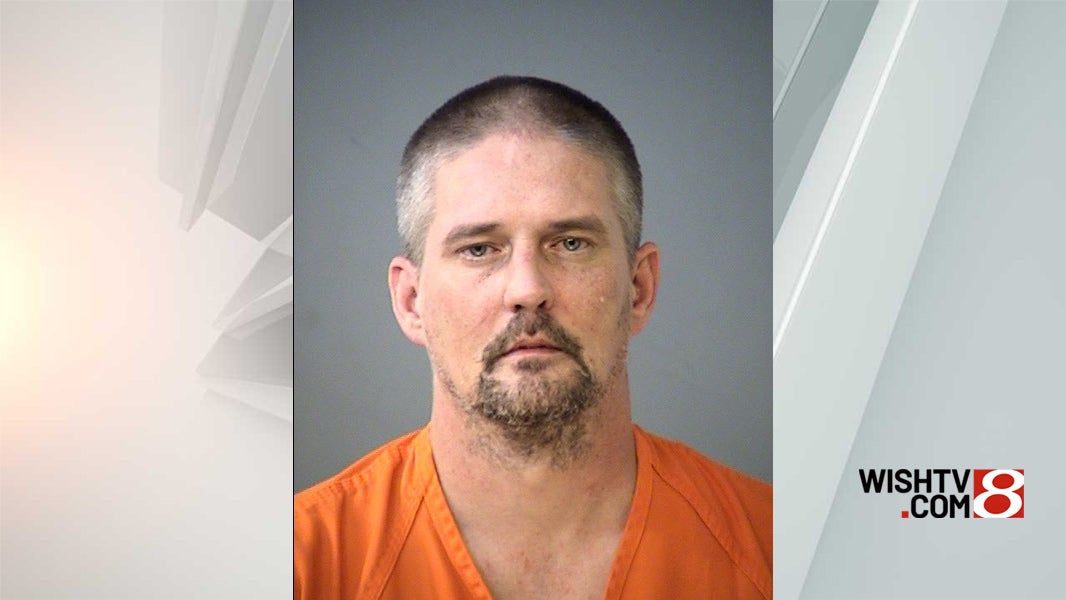 INDIANAPOLIS (WISH) — Investigators say a man was intoxicated when he shot and killed his wife on July 8.

Jason Phipps has been charged with the murder of his wife, Jill. Officers were called to the 1500 block of North Sheridan Avenue. Officers found Jill shot in the stomach. She later died at a hospital.

Court documents state that on June 21, officers found Jason Phipps “drunk and disruptive” and “redness” on Jill’s neck. Jason was taken to a hospital for a psychological evaluation. One handgun was seized.

Just over two weeks later, Jill was shot and killed with a shotgun.

In an interview with detectives, Jason Phipps denied intentionally shooting his wife, saying that she might have yanked it from him.

“He said that Jill always tries to grab his guns when he has them and she likes to grab the barrel,” court documents read. “She doesn’t know what it means to be responsible with a weapon.”

Court documents also state “he does not feel safe unless he has a gun with him and will sometimes sleep with a pistol.”

A juvenile who was in the house at the time of the shooting spoke with detectives, stating that Jason Phipps had pulled out a handgun on three or four occasions while arguing with Jill over the last several months. The child also believes that “Jason has undiagnosed PTSD from his time in the military.”

Phipps is currently set to go to trial on October 26.