IMPD: Arrest made in northwest side homicide 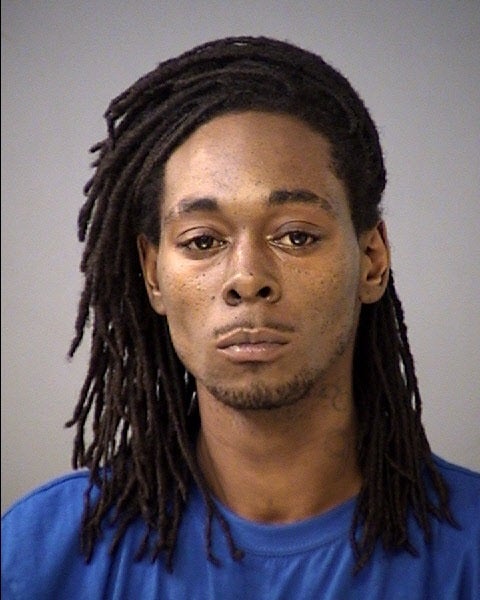 INDIANAPOLIS (WISH) – One person has been taken into custody in connection to a recent homicide on the city’s northwest side.

According to the Indianapolis Metropolitan Police Department, 28-year-old Leontray Brown has been arrested.

IMPD said that just before 11:30 a.m. on May 17, officers were called to the 2300 block of North Moreland Avenue for a report of a person shot.

Following an investigation, Brown was arrested on May 20. 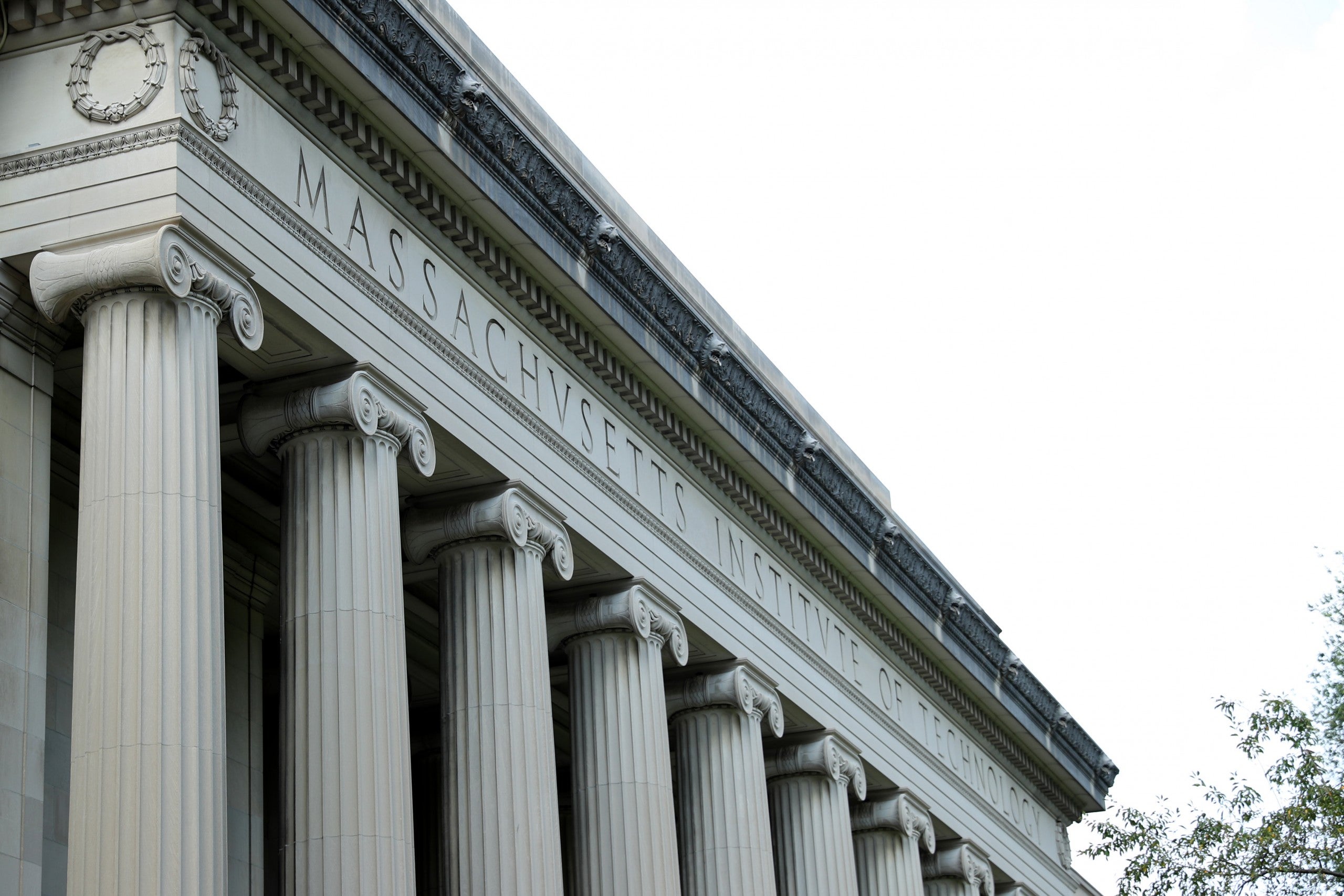